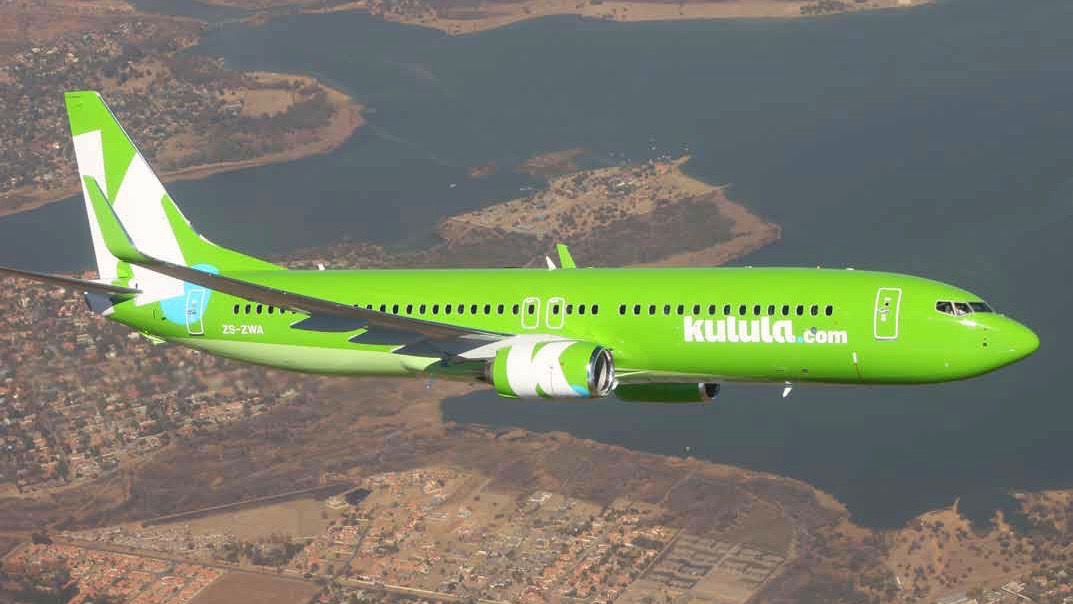 The Business Rescue Practitioners (BRPs) appointed to revive the financially stressed domestic airline, Comair, have sought a doubling of their fee and a 250,000 Rand (15,000 US dollars) per month costing deal with a consultancy firm in which they have vested interests. Meanwhile, workers of the airline have been denied their salaries since March, and are being retrenched on the grounds that the company does not have enough money.

This proposal will be voted upon on Tuesday, July 21, by unions, representatives of non-unionized employees and the creditors of Comair – a private airline operator which has British Airways franchise on domestic routes and also owns the low-cost airline under the brand Kulula.com.

This stakeholder’s meeting was originally scheduled on Friday, July 17. It was then deferred to Monday, and subsequently postponed to Tuesday. A large section of the stakeholders have already objected to the proposals that were published by the BRPs on July 14.

Sections of the creditors have also reportedly expressed surprise that the BRPs could ask the financially stressed private airline to reach an agreement with Redford Capital Proprietary Limited, of which they themselves are the directors.

As per the proposed agreement, Comair will have to pay Redford Capital “a monthly retainer fee of R250,000 (15,000 USD, VAT exclusive)”, in addition to “a success fee calculated at 1% (VAT exclusive) of the gross funding raised for the Company (Comair) in the course of the Company’s business rescue proceedings”.

Since the creditors will have the decisive share of votes at the meeting on Tuesday, the National Union Metalworkers of South Africa (NUMSA) has called on them to vote against the proposal.

“We urge them instead to support us in demanding a forensic investigation into the activities of this pair of BRPs whose actions thus far, seem to suggest that the airline is being looted, instead of being rescued,” NUMSA’s national secretary Irvin Jim said in a statement.

BRPs maintain that their proposal for such an agreement with Reford Capital is justified because it was the only firm providing consultancy services at a price Comair could afford.

They said that in the course of the business rescue process, “Redford Capital has engaged with 47 parties, received 19 signed Non-Disclosure and Confidentiality Agreements, and received 4 expressions of interest” to invest in Comair or to buy its assets.

NUMSA, however, has pointed out that it is not clear what capital has been raised by Redford, and the BRPs claims lack credibility. While Comair recently sent out a communication to its employees confirming that it had received funding, the company has not revealed who this financier is.

“They adamantly maintain that the finance is neither adequate to commence operation nor sufficient to fulfill their legal obligations to pay their workers, and they refuse to disclose the name of the financier. Their behavior can only be described as shady and we have good reason no to trust them,” Irvin Jim said.

Shaun Collyer and Richard Ferguson took charge as Comair’s BRPs on May 5, after the private airline was placed on business rescue, on the grounds that it did not have sufficient capital to meet the expenses and pay wages and debts.

While under business rescue, the company is protected from claims by the creditors, giving time for the BRPs to analyze its financial situation and present a business rescue plan. After seeking an extension last month, the BRPs are now expected to present a plan on July 28.

Arguing that this price “has not been updated since the publication of the Companies Regulations in 2011”, the BRPs have proposed that their fees be doubled, to an hourly rate of R4,000 (240 USD), excluding the VAT. They also demand that this price be backdated to May 5, when the business rescue began.

It is important to note that the South African economy was at its peak this decade in 2011, with an estimated GDP of US$416 billion. By 2019, it had declined to US$351.43 billion, before contracting further this year as the world economy took a hit due to the COVID-19.

Unions are outraged that under such circumstances, the BRPs could demand a 100% fee hike from an ailing airline whose workers are struggling to make ends meet.

Solidarity, another trade union representing employees in Comair, has written to the BRPs, stating: “Your attempts have enraged employees who are now questioning your independence and your intentions, especially after you have made it clear that the business is in severe distress.”

The union told the BRPs that it was “completely offended and shocked” that they could make such self-enriching demands “while (Comair’s) employees continue to experience extreme hardship.”

“What is even more shocking is that this request is made whilst employees at Comair have not been paid their salaries since the end of March,” NUMSA added, blaming the BRPs for delaying the process of Temporary Employee Relief Scheme (TERS) Application. Under this scheme, the government has been providing assistance to distressed companies to pay their employees using the money accumulated in the Unemployment Insurance Fund (UIF).

NUMSA has also stated that “distribution of payment to employees was highly irregular and resulted in workers being short paid their salaries for the month of April. We reject this request with the contempt it deserves, and we demand that employees at Comair must be paid their salaries in full!” 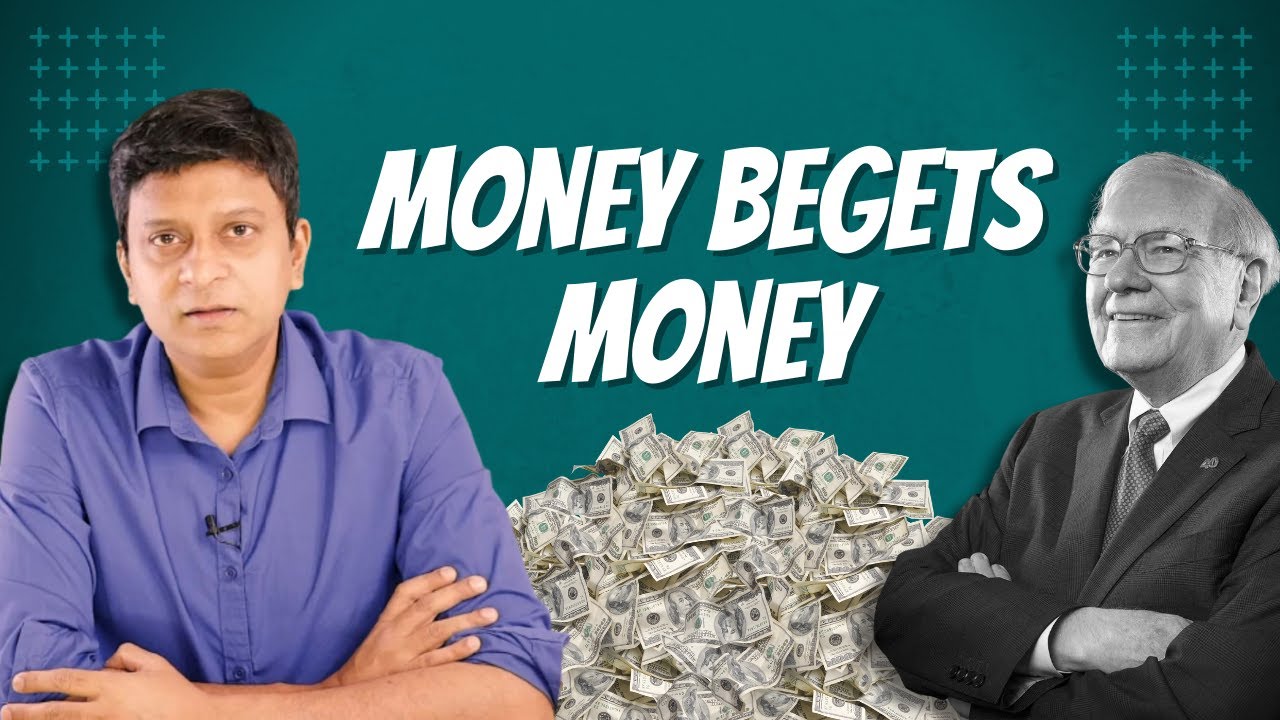