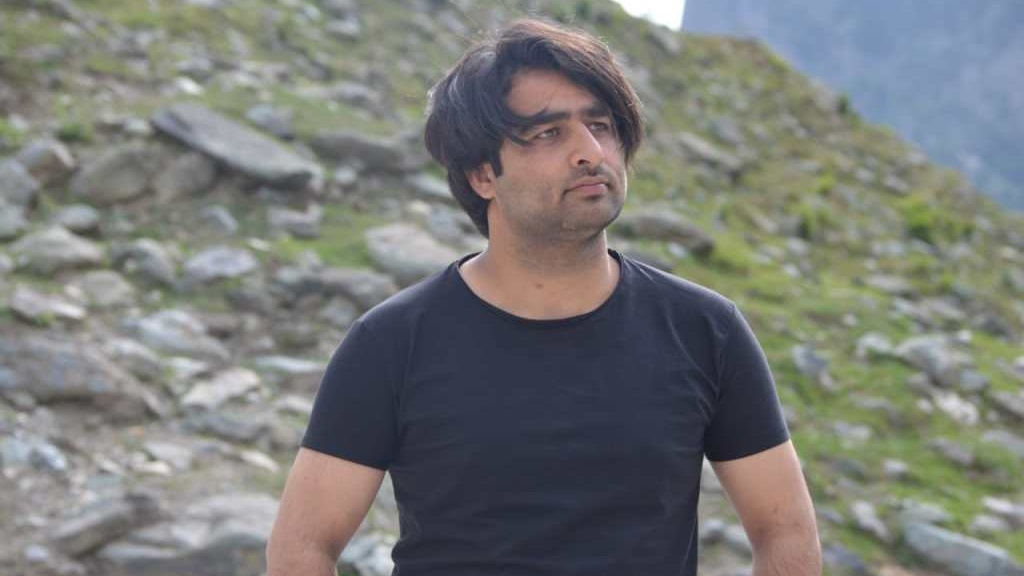 The Jammu and Kashmir Police arrested a student of science of the University of Kashmir, Aqib Mushtaq, in a two-year old case under Unlawful Activities (Prevention) Act (UAPA) on July 24, Friday.

Aqib, a second semester student at the Biochemistry Department of the university, was summoned to the Nigeen police station which is close to the university campus in Srinagar, where a case under the draconian law has been registered. The UAPA has been widely criticized across India for the wide-ranging powers it gives to the police during an investigation. It has been used against a lot of critics of the government.

His father Mushtaq Ahmad, an apple trader, told NewsClick, “He was at home when he received a call (from Nigeen SHO) asking him to visit the police station. He left right away and when he reached the city, we got another call that he has been arrested in a case dating back to 2018.”

A former student of law, Aqib was earlier summoned in February this year, according to his family. “He had spoken against the university administration regarding some hostel issue following which he was called by the local police,” his father said.

According to his family, Aqib has no case or issue with the local police or army at his hometown in South Kashmir’s Pinjoora village of Shopian, around 60 km away from Srinagar.

In a note that Aqib had sent to local press, he accused the university authorities of ruining his career and targeting him for being vocal about the problems inside the campus. Aqib, a bio-chemistry student since 2017, is said to have filed Right to Information pleas [petitions for information which government institutions are mandated to reply to] in the university regarding various selection lists and hostel tenders.

This arrest comes days after a report titled ‘Jammu and Kashmir: The Impact of Lockdowns on Human Rights’ compiled by civil rights group The Forum of Human Rights in Jammu and Kashmir reported that legislation such as the Public Safety Act (PSA) and the Unlawful Activities Prevention Act (UAPA) have been “misused” by authorities in Kashmir to “stifle dissent”. 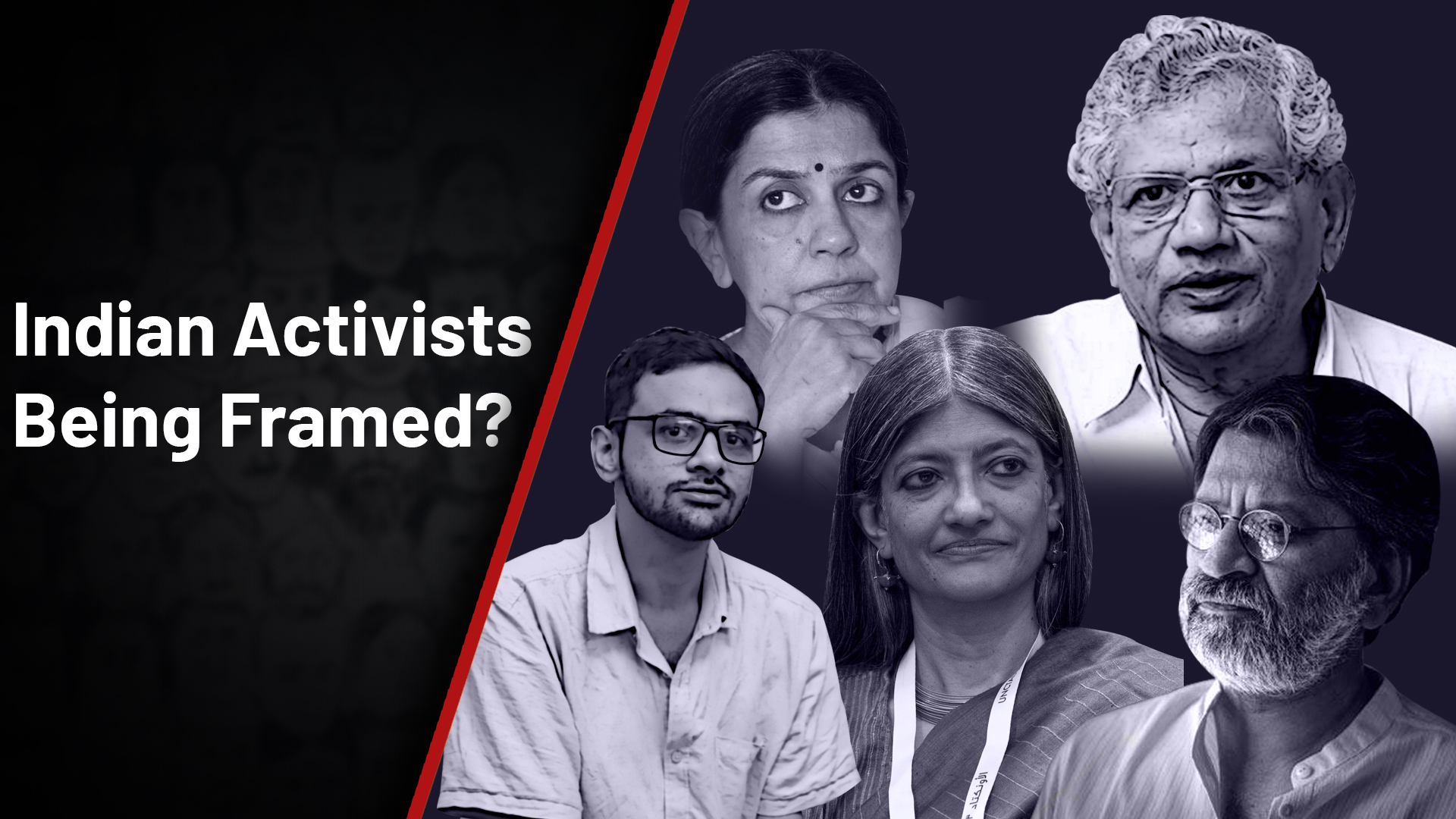