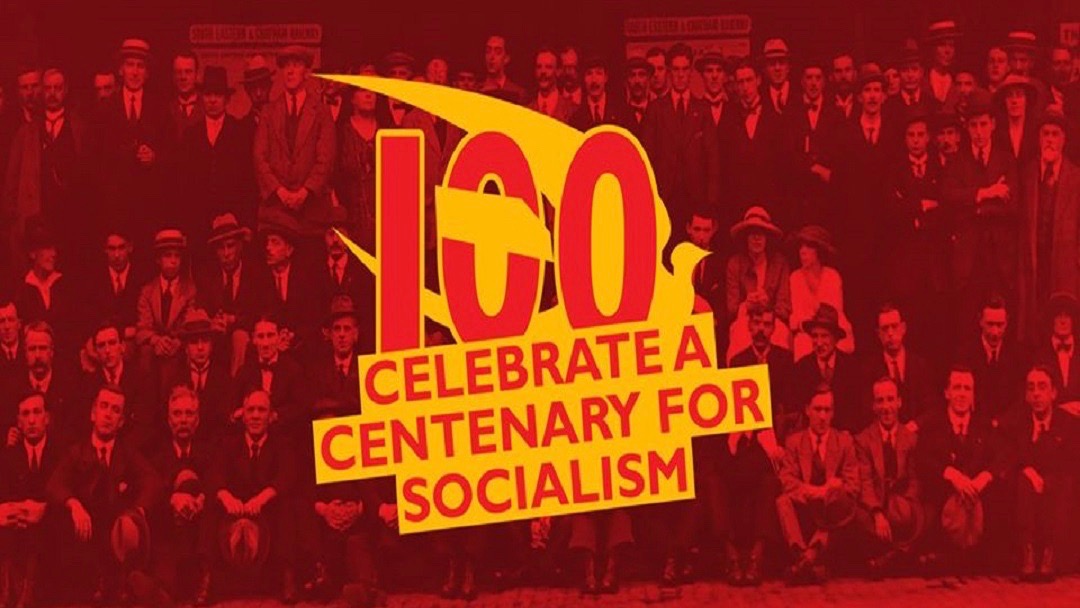 Communists in Britain organized a massive online event on August 1, Saturday, to mark the 100th anniversary of the foundation of the communist party in country. The centenary celebrations, which were titled the ‘Red Wedge,’ were held online due to the pandemic. The event organized by the Communist Party of Britain (CPB) saw discussions on a wide range of topics with thousands of participants joining in, including around 70 speakers representing different fronts.

As per reports, five sessions were held on Saturday, with deliberations on the themes of anti-racism and anti-fascism, environment and climate crisis, bread and roses – culture and classes, LGBT rights, science and technology, the future of work, NHS and public health, communist women in action, EU imperialism and austerity, housing and communities, anti-imperialism and militarism, young workers for a future, trade union and trade councils, as well as the socialist publication, Morning Star.

While addressing the event, CPB general secretary Robert Griffiths said, “After 100 years, the Communist Party is still proud to hold high the red banner of socialism and communism. And one of the profound political lessons of the 20th century is that when the Communist Party is stronger, the labour and progressive movements are stronger. The ideas of socialism are stronger, too.”

The communist party was formed in the UK as the Communist Party of Great Britain (CPGB) on July 31, 1920. Despite many ups and downs and very limited parliamentary success, it remains relevant in the country as the CPB. The party is one of the pillars of the British left, along with radical trade unions and the left wing of the Labour party. The CPB and its youth wing, the Young Communist League, are major participants in the Stop the War Coalition, People’s Assembly Against Austerity, and other movements and campaigns. In the recent elections, the CPB backed the positions of the left-wing in the Labour party, led by Jeremy Corbyn. The CPB also campaigned for a Peoples Brexit during the Brexit crisis in Britain. 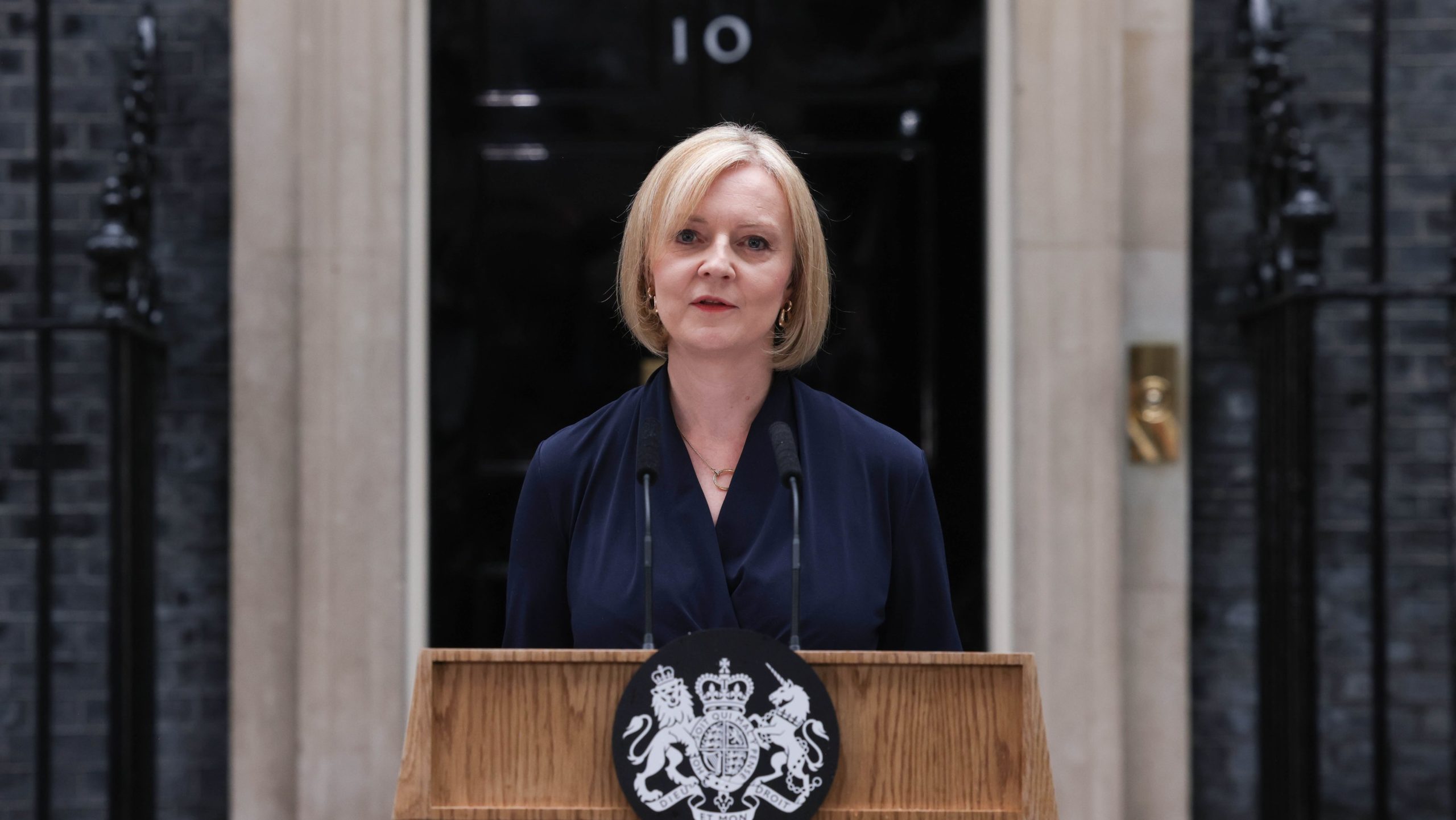 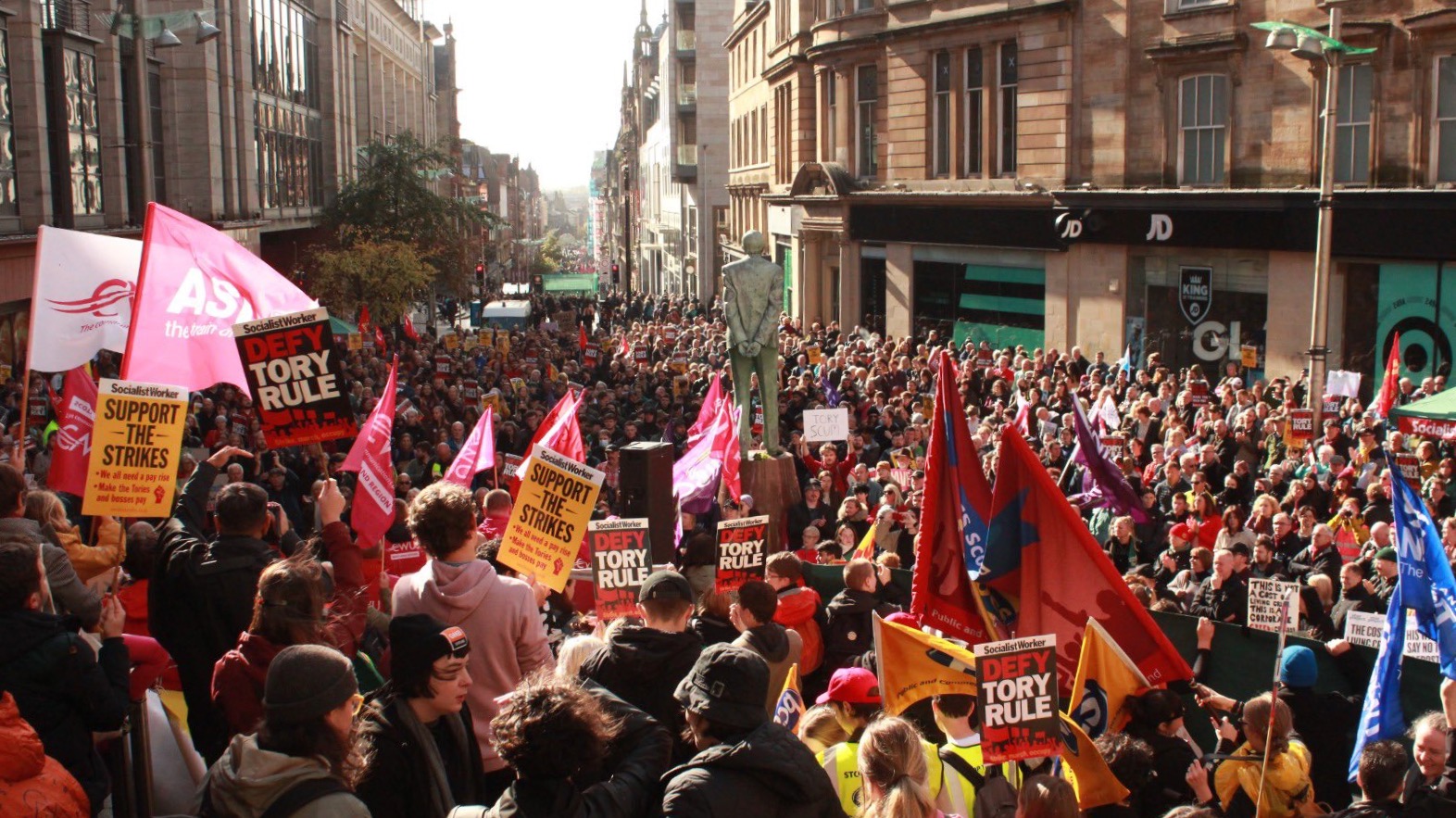