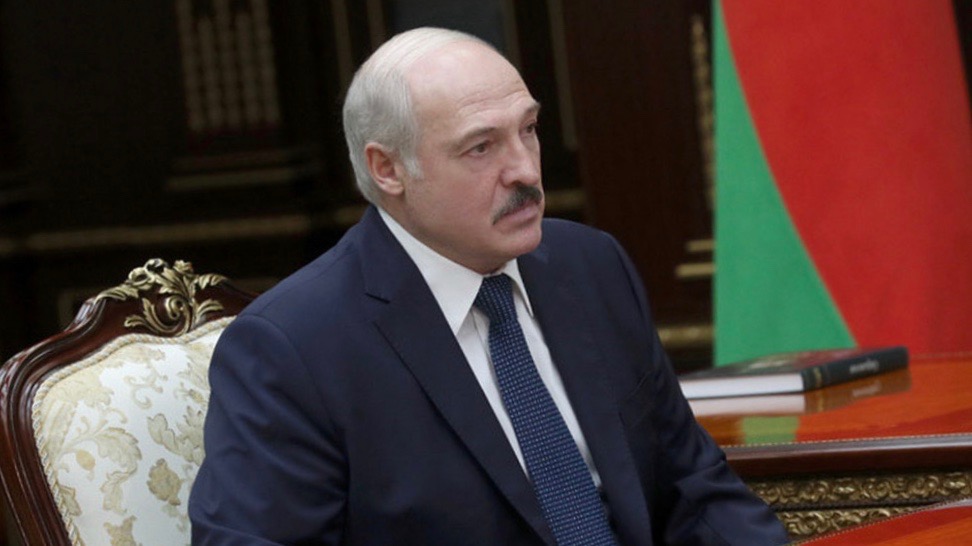 Alexander Lukashenko is seeking a sixth presidential term in the elections scheduled on August 9.

Belarus is set to go to the polls on August 9, Sunday with five-time president Alexander Lukashenko at an advantage even though he has been facing an unprecedented challenge. The small country abutting Russia has become a key front in the ongoing political struggle between Russia and the West.

Belarus, with a population of around 9.5 million, is economically linked very closely with Russia and the latter has a significant strategic interest in having an ally in power. Lukashenko, over the past few years, has courted both Russia and the Western powers even as the latter has long sought to ensure his removal. In Sunday’s election, Lukashenko will face independent candidate Sviatlana Tsikhanouskaya (the wife of jailed blogger Sergei Tikhanovsky who had planned to contest), Hanna Kanapatskaya of the opposition United Civic Party, Siarhei Cherachen from the Belarusian Social Democratic Assembly and Andrey Dmitriev of Tell The Truth movement.  While the pro-EU media in the region has been making calls to end the 26-year -rule of Lukashenko, the incumbent president is confident over the lack of formidable candidates and unity among the opposition.

A key issue is the progress in the implementation of the Treaty on the Creation of a Union State of Russia and Belarus signed in 1999. Russia is increasingly pushing for the implementation of the treaty while Lukashenko has been lukewarm about it. Former Indian Ambassador M.K. Bhadrakumar writes that “Lukashenko’s resistance to Russian pressure also reflects the popular opinion in Belarus that militates against the country’s integration with Russia (which will significantly undermine its national sovereignty.) But his near-term dilemma is that a big chunk of Belarus industry forms part of value chains inherited from the integrated Soviet economy devolving upon energy supplied from Russia and export markets in Russia.”

He adds that while Lukashenko might win the election, there is the question of whether this may spur major protests, and even intervention by western intelligence organizations in the manner of the Maidan protests in Ukraine in 2014.

Meanwhile, the Communist Party of Belarus has reiterated support for Lukashenko. During the 13th congress of the Belarusian communist party held in Minsk on July 11, the party leadership claimed that the opposition seeks to impose a neoliberal and capitalist model in Belarus. The party said that under Lukashenko, the state has maintained a system of strong social guarantees for children, young families, the disabled, veterans and people with low incomes. The League of Communist Youth in Belarus also extended their support to Lukashenko.

On the other hand, earlier in July, the Belarusian left party, A Just World, had appealed to opposition candidates to withdraw their nominations and boycott the elections to protest the government’s crackdown on dissent in the country. The party also claimed that the necessary conditions for conducting free and fair elections are presently lacking.