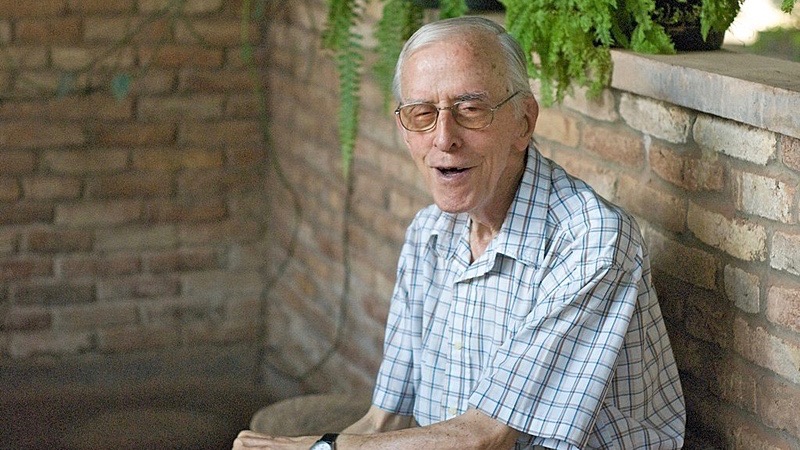 Dom Pedro Casaldáliga Plá, a Catholic missionary and an iconic voice of liberation theology, died on the morning of August 8, Saturday, at the age of 92. He was the Bishop Emeritus of the Prelature of São Félix do Araguaia and famous for his defense of the rights of the indigenous people of Brazil. He died of a pulmonary embolism at the Santa Casa de Batatais Hospital in the State of São Paulo.

Dom Pedro Casaldáliga Plá was admitted to the hospital after complaining of respiratory problems. He had earlier been admitted to the Hospital São Félix do Araguaia in the State of Mato Grosso. Casaldáliga also had Parkinson’s Disease, and had contracted pneumonia when he was young, which severely affected his respiratory system.

A life in struggle

Dom Pedro Casaldáliga Plá was born to a peasant family in a small town in the province of Barcelona, Spain, in 1928,. He arrived in Brazil in 1968, when a military dictatorship was in power, and was consecrated as a Bishop in 1971. In that year, he published the Pastoral Letter “The Church of the Amazon in conflict with large landowners and social marginalization.” The letter highlighted analyzed the situation of slavery and violence suffered by the peoples and communities in the Amazon. It denounced the environmental problems they faced as well as the genocide of the Indigenous people carried out by large land-owners with complicity from the military government in Brazil. The letter and his work gained him great renown as a spokesperson of the Indigenous people and peasants.

The Bishop was also one of the founders of the Indigenous Missionary Council and of the Pastoral Land Commission. These organizations today continue to work in defense of the rights of the Indigenous people, traditional communities and agricultural workers. Dom Pedro Casaldáliga Plá’s public positions and work in this area led to him receiving many death threats.

In addition to his work with the poor and in defense of democracy, Casaldáliga was also famous for his poetry which addressed the urgent need for agrarian reform, and the struggle against agribusiness, among other themes.

The plantation sweat, the expected land… Where I went, with everything according to law, I did not plant anything.”

Confession of a large landowner

“We lost a prophet and a poet”

Brazil’s social leaders mourned his death and vowed to carry on his struggle. Theologian Leonardo Boff wrote, “Dom Pedro Casaldáliga ..lives in the memory of all the poor that he defended, those made martyrs by large landowners, those freed from oppression, and in our faith and in our hope that he strengthened.”

João Pedro Stedile, a member of the national board of the Landless Rural Workers’ Movement, said, “It is a very sad day for the Brazilian people, in particular for the rural movements and the people of faith. We lost a prophet and a poet. A man who lived intensely with his people, coherent with the gospel. We lost the Great Dom Pedro Casaldáliga, who I was privileged to call a friend.”

Erika Kokay, federal deputy from the Workers’ Party of Brazil (PT) tweeted, “It is with immense sadness that I receive the news of the passing of Dom Pedro Casaldáliga, tireless fighter for the rights of Indigenous people and rural workers. What remains is his immense legacy and the certainty that we will continue his struggle for a more just Brazil.”

With reports from Brasil de Fato 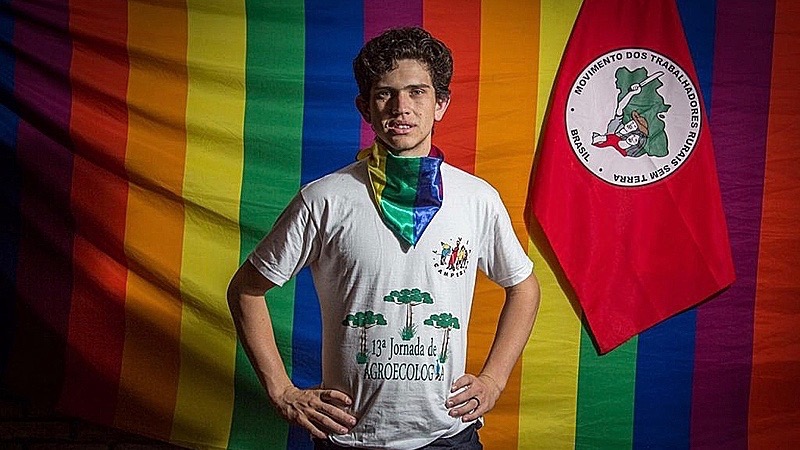 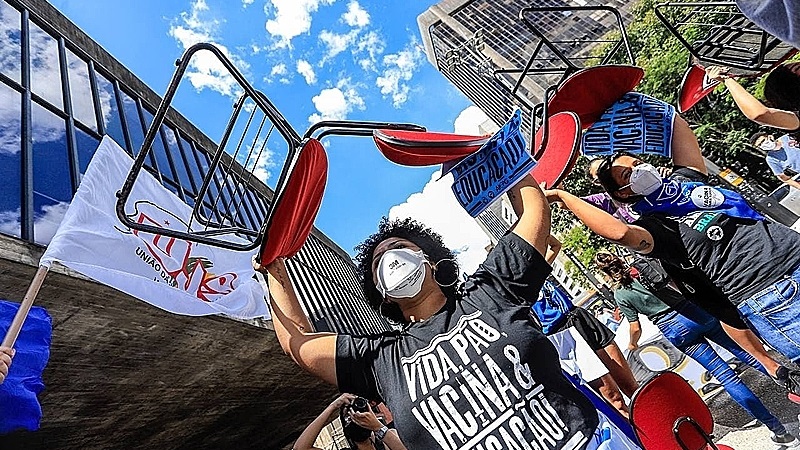