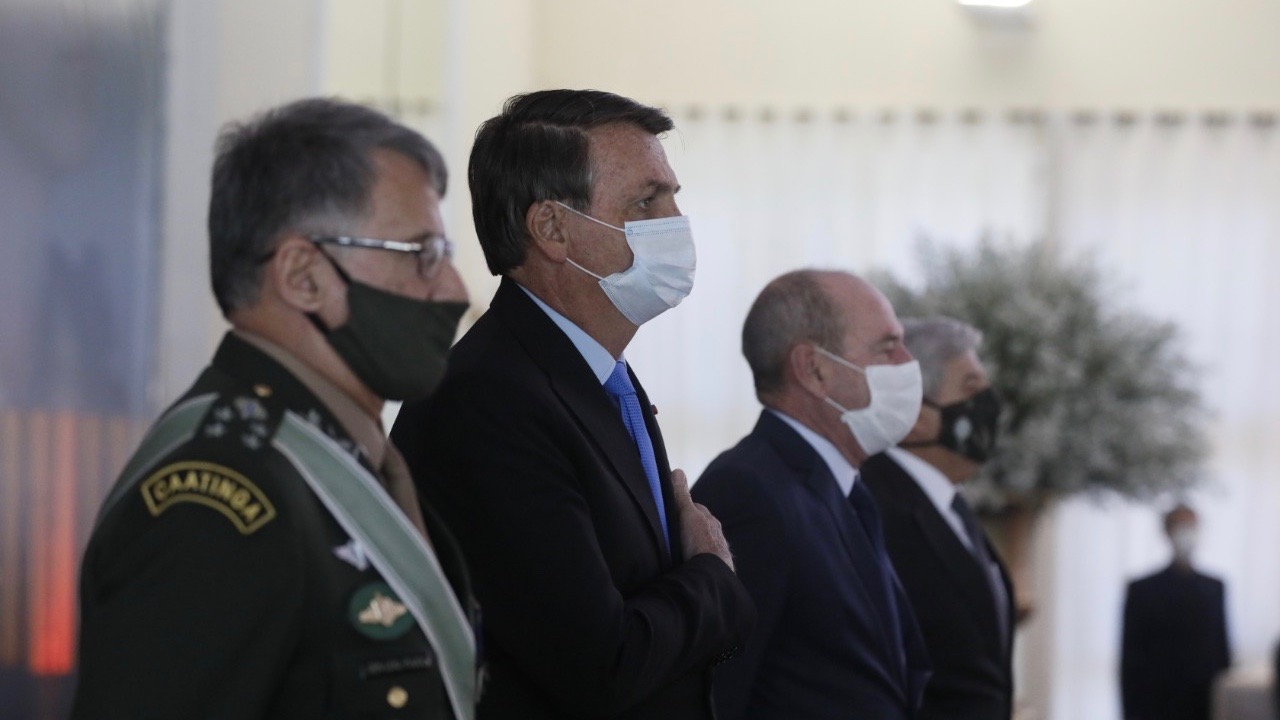 President Jair Bolsonaro participated in an event at the Army Club in Brasilia last Thursday August 6. Trade unions in the country allege that his management of the COVID-19 pandemic should be classified as a crime against humanity. Photo: Isac Nóbrega/PR

Jhuliana Rodrigues works as a nurse technician at the Hospital São Vicente in Jundiaí, Brazil. “It is very difficult,” she says of her job these days. Brazil has just passed 100,000 deaths from COVID-19, with 3 million Brazilians infected with the virus. “We meet colleagues and feel a heavy energy, a lot of pressure, a block,” Rodrigues says. She is the vice president of Sinsaúde Campinas, a trade union of health workers.

“We work with fear of each other,” Rodrigues says, which is why her union is part of a lawsuit filed at the International Criminal Court (ICC) on July 27. Sixty-five unions and organizations, which represent millions of Brazilians including Afro-Brazilians and the Indigenous communities, decided that their president Jair Bolsonaro’s callous attitude toward the global pandemic could not be managed within the country. Previous complaints made in the National Congress and the Supreme Court have run aground; Brazil’s prosecutor general, Augusto Aras, has not moved on any of these serious complaints. This is why the unions have gone to the ICC to charge Bolsonaro with crimes against humanity.

Brazil’s leading newspaper—Folha de S. Paulo—writes of the chaos in the country: “the main reason for the tragedy is Jair Bolsonaro.” The unions want him in the dock.

Bolsonaro, says the lawsuit, displayed an “attitude of contempt, neglect, and denial” toward the coronavirus; this attitude “has brought disastrous consequences.” The disrespect that Bolsonaro showed toward science and toward the World Health Organization’s advice led to the removal of two health ministers (Luiz Henrique Mandetta on April 16; Nelson Teich on May 15). Bolsonaro brought in General Eduardo Pazuello, with no medical background, to be the acting health minister; the health ministry is now peppered with officials with a military rather than a medical background.

Brazil’s Unified Health System (SUS) has been underfunded over the past five years. As a consequence of this, and of Bolsonaro’s expulsion of Cuban doctors who had come to help Brazil, there is a serious crisis, said Hugo Bethsaida Leme, who works with the Basic Health Unit in Londrina in Paraná, Brazil, and is in the National Network of Popular Doctors. “Many communities are without access to the More Doctors for Brazil Program (PMMB), which generates an overload in urgent care and emergency units with cases that could have been attended in the Basic Health Units (UBS).”

Not only has Bolsonaro not produced a sensible plan to tackle the infection, he has scuttled any attempt by the National Congress to move an agenda. Twice the National Congress sent the president laws—once to make mask use mandatory (Law no. 14.019, July 2, 2020) and then to make special provisions to break the chain of infection in Indigenous territories and among Afro-Brazilians in quilombos (Law no. 14.021, July 7, 2020); Bolsonaro vetoed both laws. “Vetoes take away access to dignified health treatment, at this time of pandemic, take away access to drinking water, access to emergency aid, basic food baskets,” the unions write in their lawsuit.

The government has spent only a fraction of the money allocated to fight the disease; it looks the crisis in the eye and laughs.

Jose Marques, one of the lawyers who helped with the lawsuit, pointed out to me that the government policy particularly discriminates against health workers, the Afro-Brazilian population in the quilombos, and the Indigenous communities. The infection and mortality rates for these three groups are higher than the Brazilian average, with the rate of death for the Indigenous twice that of other Brazilians. One of the laws Bolsonaro vetoed, Marques tells me, would have required the Brazilian state to provide potable water to the Indigenous areas; “without water,” he said, “how can the people keep themselves free of the infection? How can they wash their hands?”

In early June, Chief Raoni Metuktire of the Kayapó people said, “President Bolsonaro wants to take advantage of the virus; he is saying that the Indian has to die.” Both the Inter-American Commission on Human Rights and the Organization of American States urged the Brazilian government to protect the Yanomami and the Iecuan Indians from the ravages of the virus.

After Bolsonaro vetoed the bill to ensure potable water in Indigenous areas, Bolsonaro’s vice president and former general Hamilton Mourão said that they have no need for drinking water since “they are supplied with water from the rivers that are in their region.” This is the level of callousness of the Bolsonaro administration.

The Hague Not Brasilia

Supreme Court Judge Gilmar Mendes accused the Bolsonaro government of genocide. This is a serious accusation. The 1988 Constitution, Mendes wrote on May 21, “does not authorize the president… to implement a genocidal policy in the management of health care.” Then, on July 11, Mendes criticized the number of military men in the Ministry of Health; the army, he said, “is associating itself with genocide.”

Several lawyers and lawmakers sent complaints to Prosecutor General Augusto Aras, but he refused to open an investigation. “The complaint will stay on his desk until the end of the Bolsonaro period,” Monzane told me. What Aras has done is perfectly legal, but it goes against the general spirit of the legal fraternity, Marques informed me.

“There is no space in Brazil to present a case against Bolsonaro’s policies,” Monzane told me. Marques agrees: “It is clear to us that it is not possible to have these actions prosecuted inside the country.” Therefore, the unions have taken their complaint to the International Criminal Court in The Hague. When I asked the ICC if they are going to pursue this case, they said only that they have received the complaint.

The lawsuit says that Bolsonaro’s disregard for the danger of the pandemic has put “the Brazilian people at the edge of the abyss.”

Jhuliana Rodrigues has spent the past four months without seeing her 11-year-old daughter; as a nurse with poor resources from the government for sufficient personal protective equipment, Jhuliana does not want to endanger her child. She knows that Bolsonaro has let down the health care workers, who are on the frontlines of fighting the epidemic. But her duty is her duty.

“If I don’t continue working now,” Jhuliana told me, “what would I do? Health professionals are chosen and do their jobs with love, dedication, care of human beings. Just as we already live with multi-resistant bacteria, COVID-19 will be with us for a long time.” Health workers, such as Jhuliana, must be at work. They get no support from their government, which is why they have now approached the International Criminal Court. They hope that someone will listen to them. 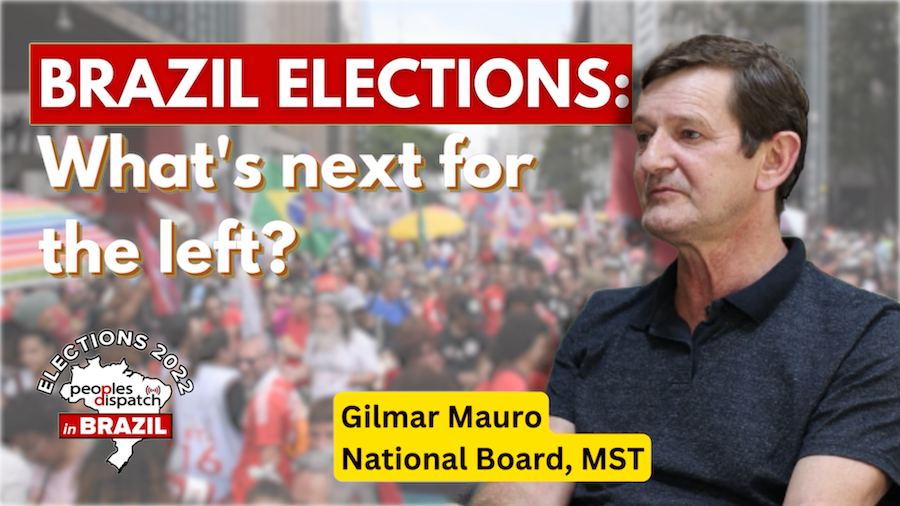 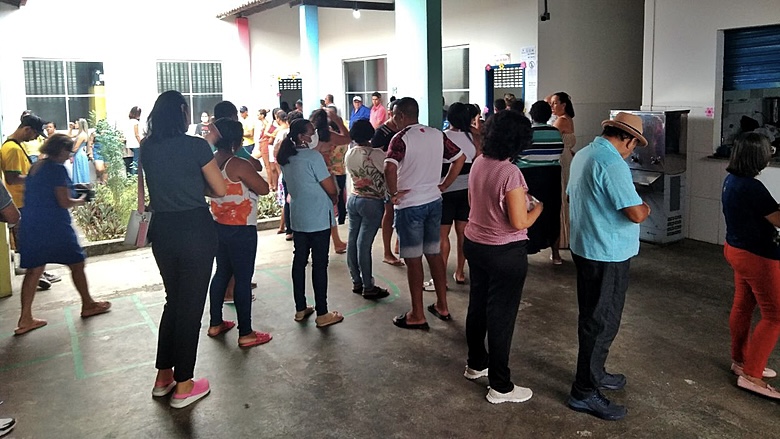 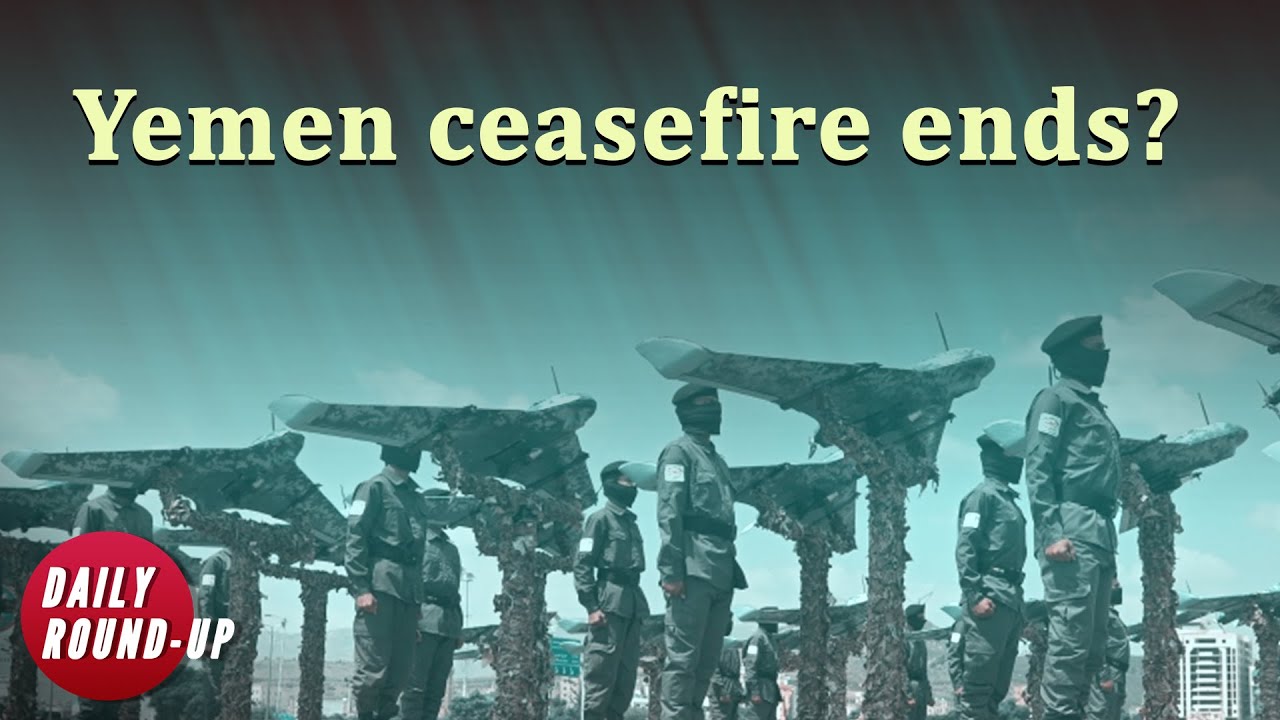