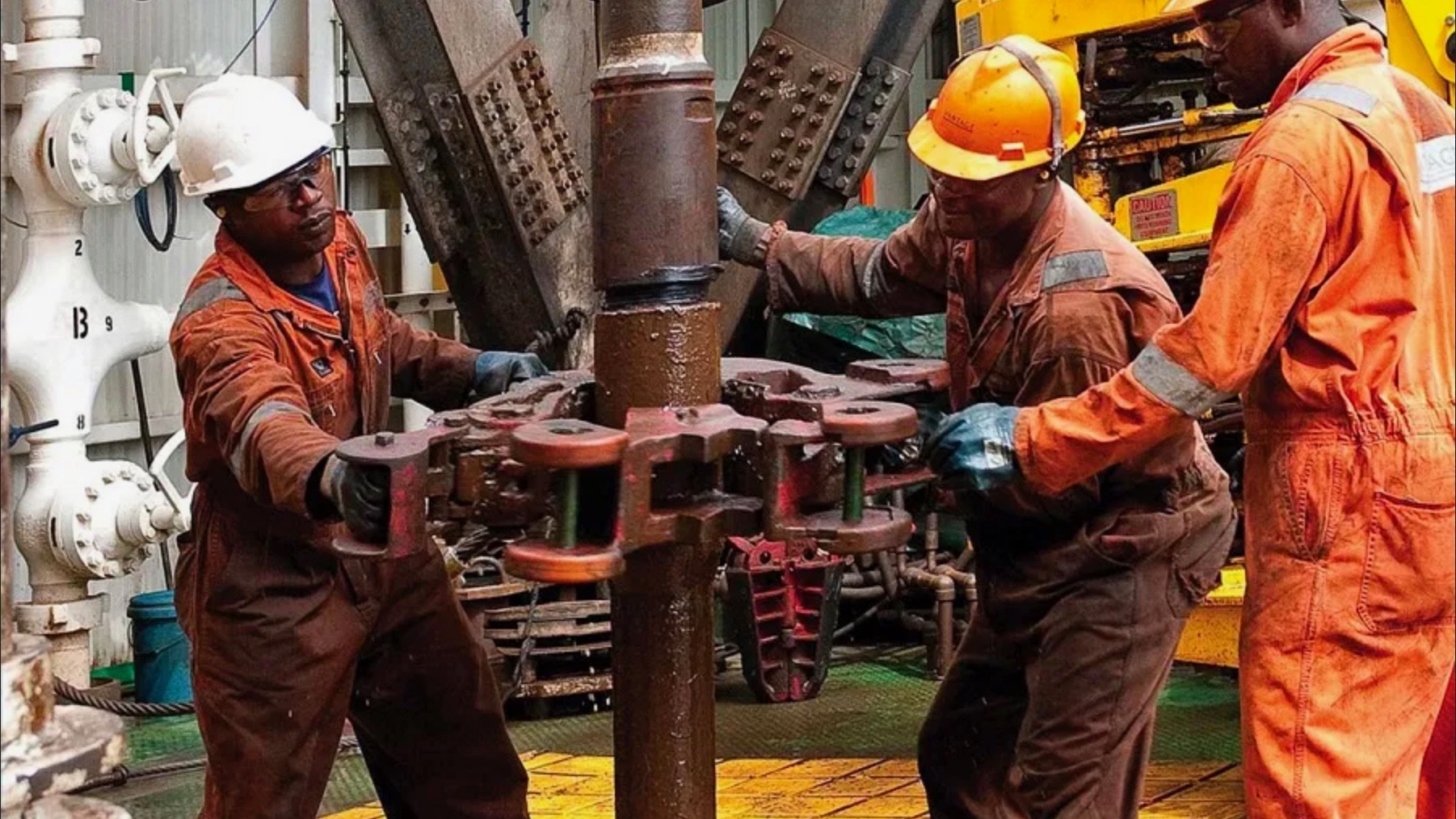 Nigerian workers in the oil sector began a 3-day strike on Wednesday.

Oil workers in Nigeria’s public sector began a three day strike action on Wednesday, August 12. They are protesting against the non-payment of salaries for the last three months. The striking workers, who are members of Petroleum and Natural Gas Senior Staff Association of Nigeria (PENGASSAN), held a demonstration outside the Federal Ministry of Petroleum Resources.

The government has withheld their salaries because of their refusal to enroll on the controversial Integrated Payroll and Personnel Information System (IPPIS). IPPIS was introduced as a centralized automated platform to monitor and manage payments to the employees of Nigeria’s Federal government.

Oil workers have been resisting this move because their allowance structures have peculiarities not shared by other public servants. IPPIS, they maintain, is a defective system which does not factor in these peculiarities.

“You can’t just go and implement something on a platform that is generally for civil servants and their structure. They must consider us as peculiar operators within the system,” PENGASSAN’s spokesperson, Fortune Obi said.

Workshifts on offshore locations, such as refineries or storage facilities on ships, are on a rotational basis in many locations. “So, if I am working in an FPSO (Floating Production Storage and Offloading) located in the Gulf of Guinea and my work circle is 28 days in, 28 out, as I return, how am I going to get my earned allowances?” he asks.

Obi insists that “we need assurances” about how such complexities will be dealt with in the IPPIS. If the government cannot provide an explanation to convince such workers that their payments will not be disrupted under the IPPIS, “leave us where we are currently because that same application we are using currently is domiciled with the accountant general,” he says. “Why the change to a system that’s not reliable?”

Decisions since May led up to the industrial action

The government’s attempts to force employees onto this platform by withholding their salaries has been disrupting industrial peace for the last two months in the oil sector, on which Nigeria relies for 90% of its foreign exchange earnings.

Strike action was reportedly first contemplated at a meeting of the union on May 28, when PENGASSAN had learnt the Finance Ministry had withheld funds to these departments under the Petroleum Ministry until all the workers were brought on the IPPIS. Due to this withholding of funds, the government agencies that employ the workers have been unable to pay salaries since June.

On June 8, the union’s General Secretary, Lumumba Okugbawa, wrote a letter to Finance Minister Zainab Ahmed, reminding that “we are not averse to the government’s intent on restructuring, or repositioning the agencies through its policies, including the introduction of the IPPIS. However, the IPPIS as it is currently set up seems not to have captured our peculiarities.”

PENGASSAN, along with the National Union of Petroleum and Natural Gas Workers (NUPENG), wrote another joint letter on June 19 to the Minister of State for Petroleum Resources, Timipre Sylva. There the government’s pressure tactics were bound to provoke an industrial action.

The unions informed the government that workers would embark on a three-strike action starting from June 22, if no resolution was forthcoming. The industrial action was called off Sylva started negotiations with the government but these talks did not reach any resolution.

Even as the negotiations continued, workers’ salaries for the month of July were also withheld. Now, three months without pay and in a considerably deteriorated financial situation, workers decided to begin the three-day strike action.

Fortune Obi, who is also the Rivers State Secretary of the Trade Union Congress (TUC), has warned that if the government refuses to address the concerns of these oil workers by the end of the three days, the central trade union will take up the matter as a national issue.