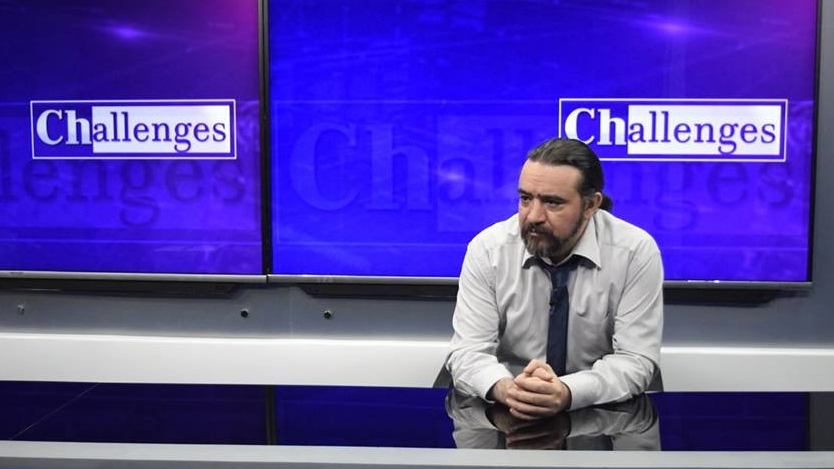 Within weeks of Algerian journalist Khaled Drareni being sentenced to three years in prison, another journalist, Abdelkrim Zeghileche, faces a similar sentence. Zeghileche, the director of an online radio network, has been charged with “undermining national unity” and “subverting the personality of the President of the Republic.” He is an active supporter of the Hirak protests. He has been in pre-trial detention since June 23 and his trial is set to begin later this month.

Zeghileche has been in the crosshairs of the government more than once for his political activism, as well as for providing a platform for the opposition to speak up against the government and spread awareness about the issues facing Algeria. He has been targeted both by the current ruling establishment, as well as that of ex-president Abdelaziz Bouteflika.

His offices and radio station, Radio Sarbacane, were raided by security forces last year. The authorities confiscated his equipment and documents resulting in the suspension of activities by the radio station.

The crackdown on journalists is taking place despite the government of Abdelmajid Tebboune, which assumed in power in December 2019, declaring that it would listen to the Hirak protesters’ demands and address their issues. Soon after assuming office, the government did release many protest leaders and other activists.

However, the government soon went back on its promises and stepped up its attack on the Hirak protesters. Once it was clear that the protestors would not compromise on their demands, it came down heavily on them with censorship and arbitrary detention. The attack on the journalists is a part of this attack.

The Hirak protests began in February 2019 and forced the resignation of Abdelaziz Bouteflika in April that year. Since then, the protesters have been demanding the removal of all vestiges of his regime as those associated with it have continued in power. 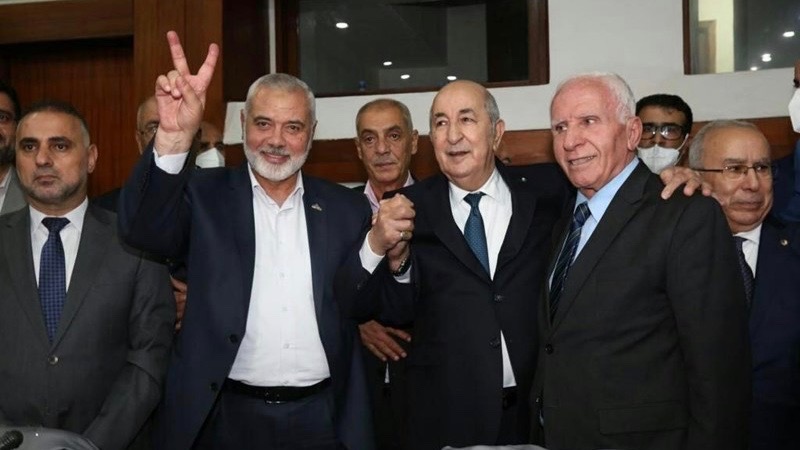