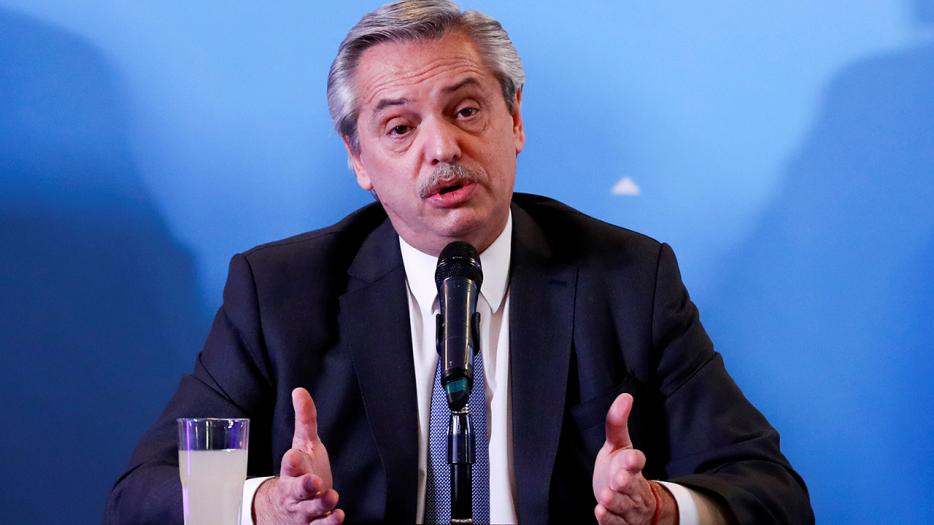 Argentine President Alberto Fernández announced that cell phone, Internet and pay television services will be considered essential public services and that the rates of these services will be frozen until December 31 to benefit the country's vulnerable population during the COVID-19 pandemic.

Argentine President Alberto Fernández, on August 21, announced that cell phone, internet and pay television services will be considered essential public services. He also anticipated that the rates of these services will be frozen until December 31. “In the face of the restrictions imposed by the pandemic, no one should give up a part of their income to face the increases in the prices of these services,” said Fernández.

In a tweet, Fernández announced that “Education, access to knowledge, culture and communication are basic rights that we must preserve. That is why we have ordered that from now on there are inclusive plans for basic, universal and compulsory benefits for those who have the least.” The president also stated that with the measure “the state recovers regulatory tools that the previous government removed from the state.”

The measure will be applicable to all service providers. It responds to a historical request from consumer defense entities, which have repeatedly demanded until recently an end to the increase in the prices of these services. With the Emergency Need Decree that will be signed in the coming days, the measure will be implemented nationwide and will benefit nearly 30 million users throughout the country, who between December 2019 and this month have suffered an increase of about 20% and paid more for these services.

The measure was praised by a large part of the political class and even won the support of several opposition members such as former senator Nito Artaza, who congratulated the president on the decision. On the part of those who criticized the measure, it was insisted that this was a dangerous measure, contrary to the project presented in 2014 by senator Gladys González of the Republican Proposal (PRO) party (which is a part of the opposition coalition, Together for Change) whose proposal is even more ambitious than Fernandez’s.

Patricia Bulrich, the president of PRO party, criticized the measure saying that “the national government found a window to interfere with the Clarín group, which has a strong position in the sector and provides cable TV and Internet services to the majority, and which now also operates with cell phones through the merger with the Personal telecom company.” in addition, she pointed out that “it is to be believed that telecommunications companies will reduce their investment in the country if they are restricted commercially.”

The Clarín group responded to the news along the same line and called the measure “surprising”. It also quoted Eduardo Bolsonaro in its criticism of the decision that benefits millions of users. In a tweet, with respect to this measure, the Brazilian federal deputy and the chairman of the Committee on Foreign Relations of the Chamber of Deputies commented that “the Venezuelanization of Argentina continues.”

Argentine journalist Cristina Perez, who has been one of the main critics of Fernandez’s government, also condemned the measure. “It is like taking over with regulations the companies that, of course, have the right to property and the services they offer,” said the news anchor during a newscast.

The progressive government of Frente de Todos, since assuming office in December 2019, has taken a number of measures to reverse the socio-economic crisis created by the previous right-wing government of Mauricio Macri. The national government took both economic and health measures in time to combat the COVID-19 pandemic. The aforementioned measure is a further step taken by the government to benefit the majority of the country’s population during the pandemic.