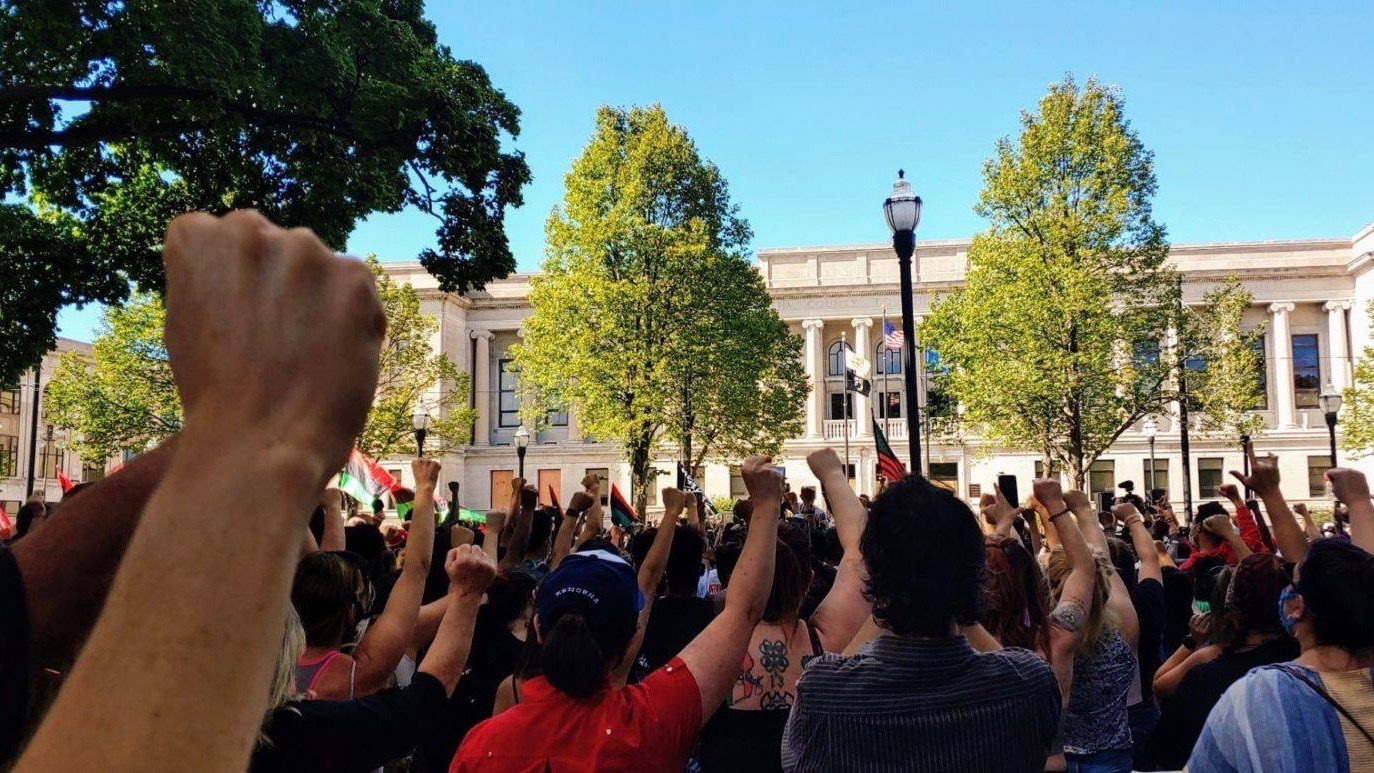 Hundreds participated in demonstrations across the city of Kenosha against president Donald Trump’s visit on Tuesday, September 1. Trump’s visit to the city was to ostensibly survey supposed damages to property over the course of anti-racist protests happening in the city, ever since a police officer shot Jacob Blake seven times in the back last month. Anti-racist protesters have been confronted by pro-Trump supporters.

Trump visited certain sites that suffered damages during protests and held a public meeting on public safety with local authorities. During the meeting Trump extensively spoke in support of the police, and justified the police’s actions.

Trump also made no mention of Jacob Blake or his family. The Blake family reportedly held a community service on the day, to pray for Jacob who is still in hospital under critical care, but also highlighted the malicious nature of the president’s visit. Trump also made no mention of the two demonstrators killed by a right-wing shooter a week ago. Earlier this week, Trump refused to condemn the shooter even after he was prompted by reporters, deferring the question.

Trump also boasted about the deployment of hundreds of federal security personnel, including National Guard troops, to the city to quell support. He later also went ahead to characterize the protests as “domestic terrorism” and “anti-American”, in a sign of intensifying his attacks on the anti-racist protests that have swept the country for over three months.

Protesters across the city opposed the visit and argued that the president is giving a divisive message. Many are also viewing the visit to Kenosha, a city in Wisconsin state which could play a decisive role in the upcoming presidential election, as part of his re-election campaign. During the visit Trump also announced around USD 4 million for Kenosha businesses and over USD 1 million for the law enforcement at a time when citizens are calling for defunding or abolition of the police.

Since Blake was shot on August 23, the ongoing anti-racist protests across the US have intensified. People from different cities held demonstrations in solidarity with the protesters in Kenosha. In the state of Colorado on August 31, 1,500 people marched from Aurora to Denver to denounce racist police violence on the one-year anniversary of the murder of Elijah McClain by the Aurora Police Department. The protest was organized by the Party for Socialism and Liberation (PSL), along with other social movements in Aurora. PSL also organized a demonstration in Birmingham, Alabama, in solidarity with Kenosha.

In the national capital, Washington DC, anti-racist protests were violently dispersed by the police making on Sunday, August 30. Mass demonstrations were being held outside the presidential residence, the White House, where the crackdown took place. On August 28, thousands in the capital had participated in the “March on Washington,” held on the anniversary of Martin Luther King Jr’s historic speech.

Major protest marches were also taken up in major cities over the weekend like Boston and Chicago in response to the recent killings in Kenosha, Wisconsin. 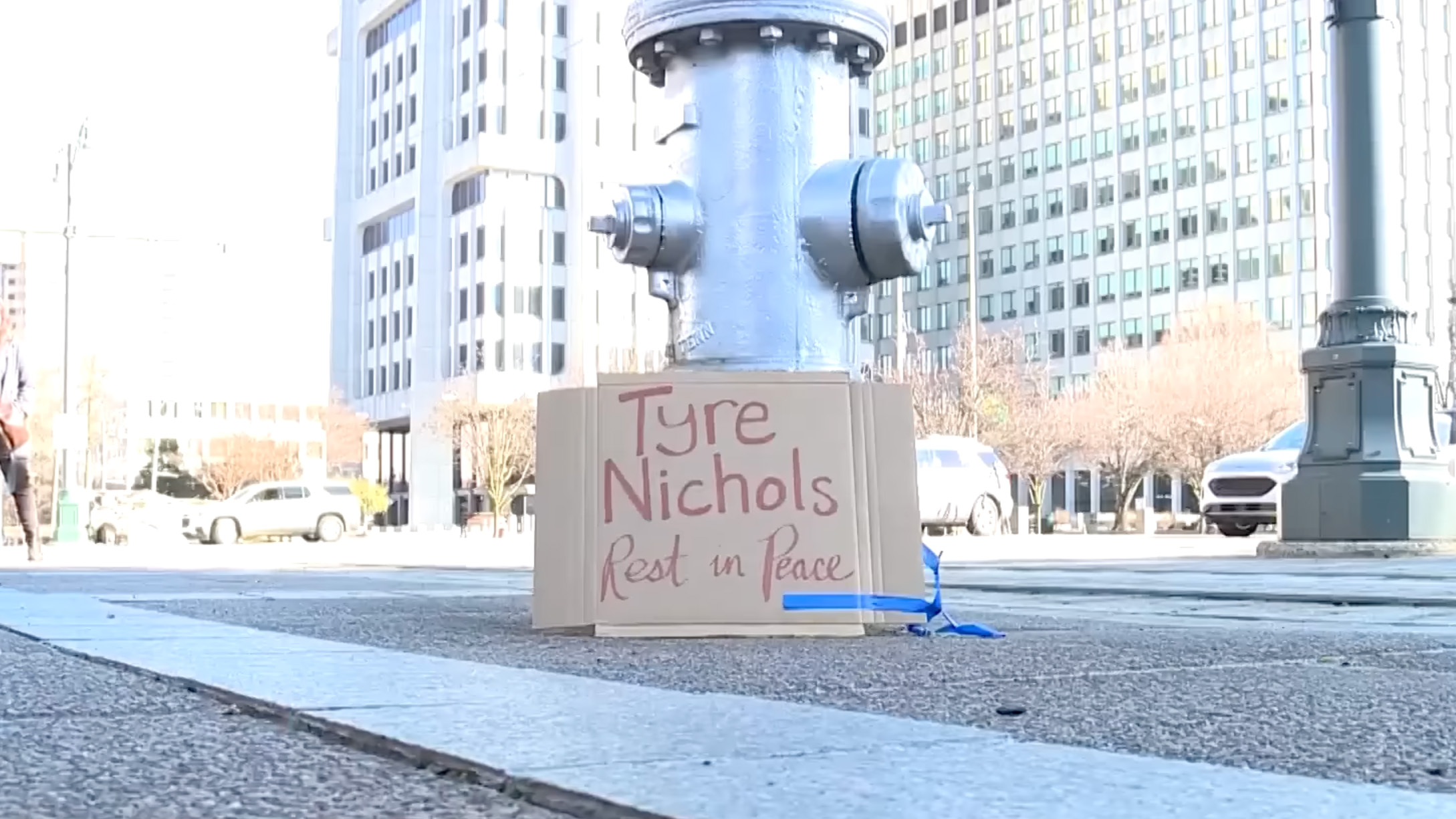 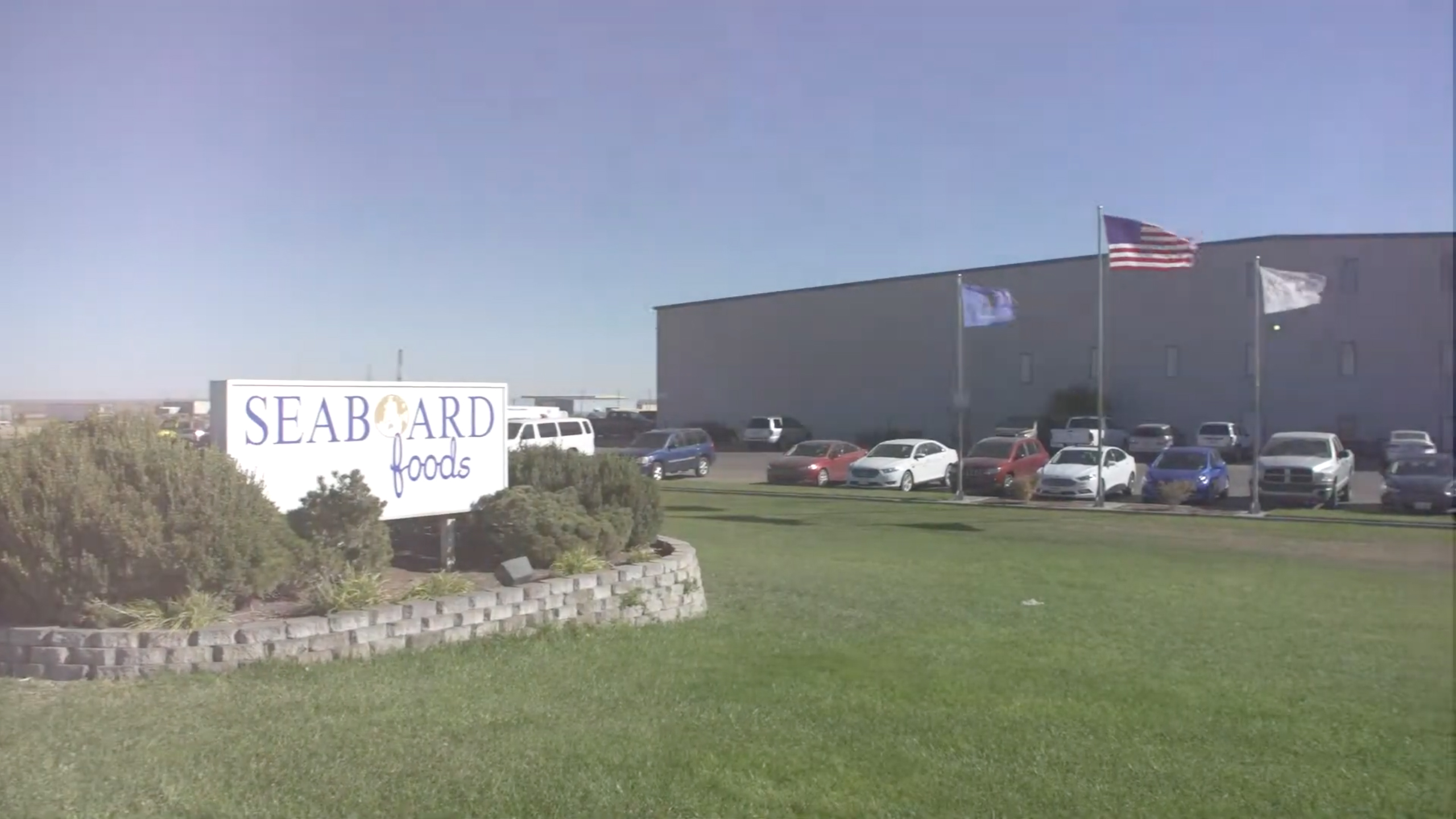