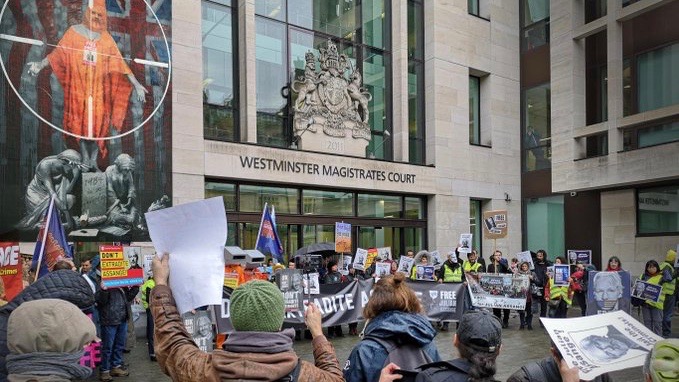 Rally outside Old Bailey in London in support of Assange.

As the third week of the Assange trial has come to a close, the defense team has submitted compelling arguments against the central charges levelled against Julian Assange. On Friday, September 25, the defense presented Patrick Eller, a US-based computer forensics expert. Eller’s statements essentially disputed the very basis of some of the charges of conspiracy to hack and leak classified documents with the whistleblower, Chelsea Manning.

Eller worked with the United States Army for 2 decades, and was a military digital forensics expert for years. According to journalist Kevin Gosztola, who has been closely following the trial, Eller was given less than ten hours to prepare for the bulky prosecution bundle, which contains all the charges against Assange, and the supposed evidence and witness statements used by them so far.

One of the central accusations in the Assange and Wikileaks indictment in the US is the charge that Assange was involved in either aiding or actively conspiring with Manning to illegally procure the documents published by him.

The prosecution has argued that Assange helped Manning to break into a government computer by cracking a password hash, which in turn anonymized the source of the leak. The basis of the claim is a communication conducted between Assange and Manning where the latter sent an encryption hash, the source of which was never really known.

Eller pointed out that Manning was caught by the US government by tracking her computer IP address, which implies that the talks on the hash never really picked up from the conversation and no foreign decryption attempts ever materialized.

Summers: Discussion was never returned to?

Eller: No, it was not. #AssangeTrial

According to Eller, Manning’s prosecution found evidence of her downloading a trove-load of documents, to which she had access to and where hacking was unfeasible. Eller also pointed out that the investigation and prosecution in Manning’s case, at the time, was unable to find any evidence of Assange’s involvement in the documents leaking process.

Over the past week, another key theme was to highlight the impact of the case and possible extradition on Assange’s mental health. The defense submitted several testimonies by medical professionals that attempted to show that Assange is within the autistic spectrum, and suffering from depression and suicidal ideation. The witnesses testified that Assange’s mental health condition will worsen if extradited.

Today, Judge Baraitser also raised the question about how the US elections could impact the trial and what the timeline of the trial will look like for the next couple of weeks. She later announced that a ruling will not be possible before January.

The call to free Julian Assange echoes around the world 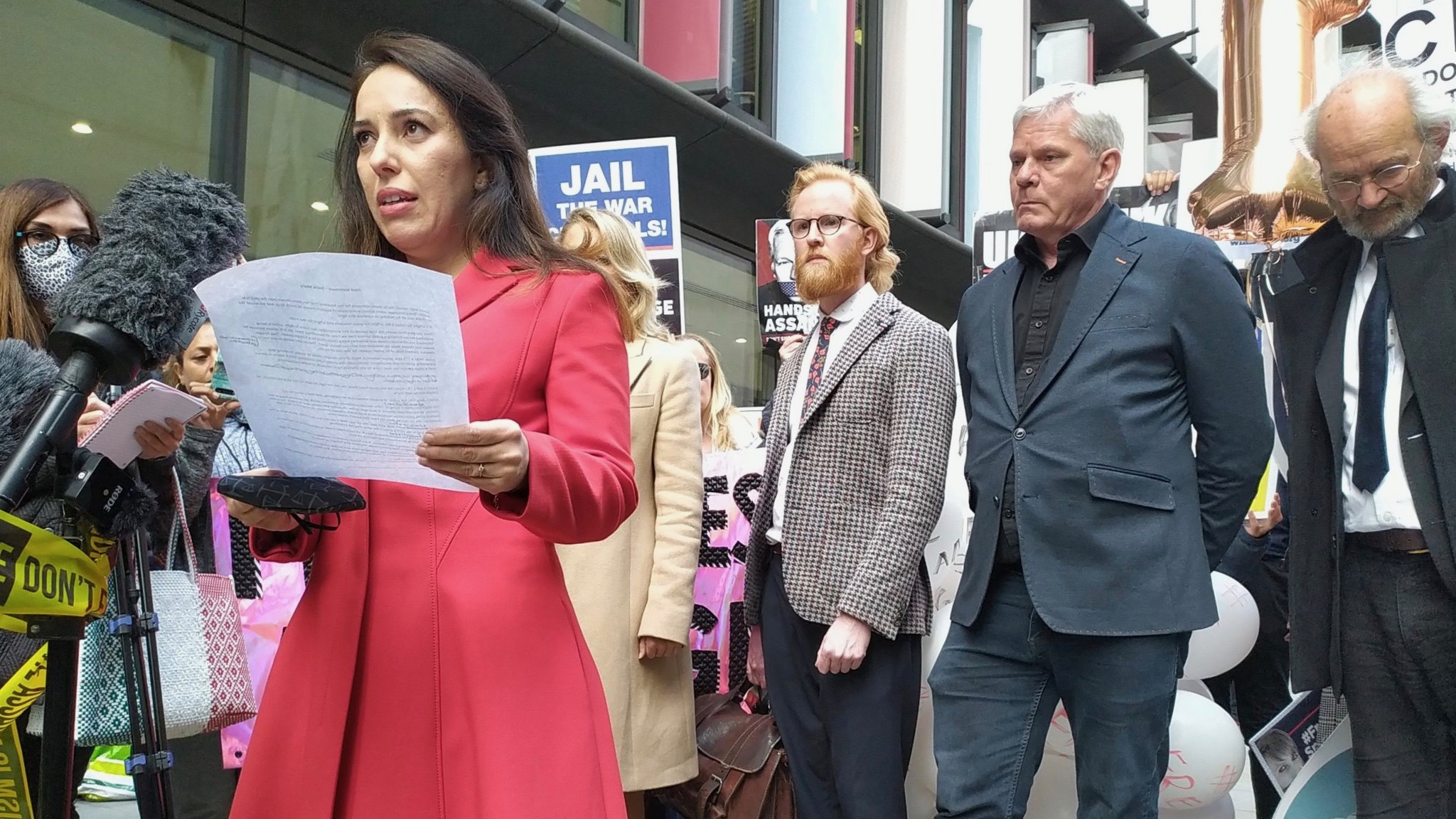 Extradition trial concludes, Assange to remain in prison until verdict in January