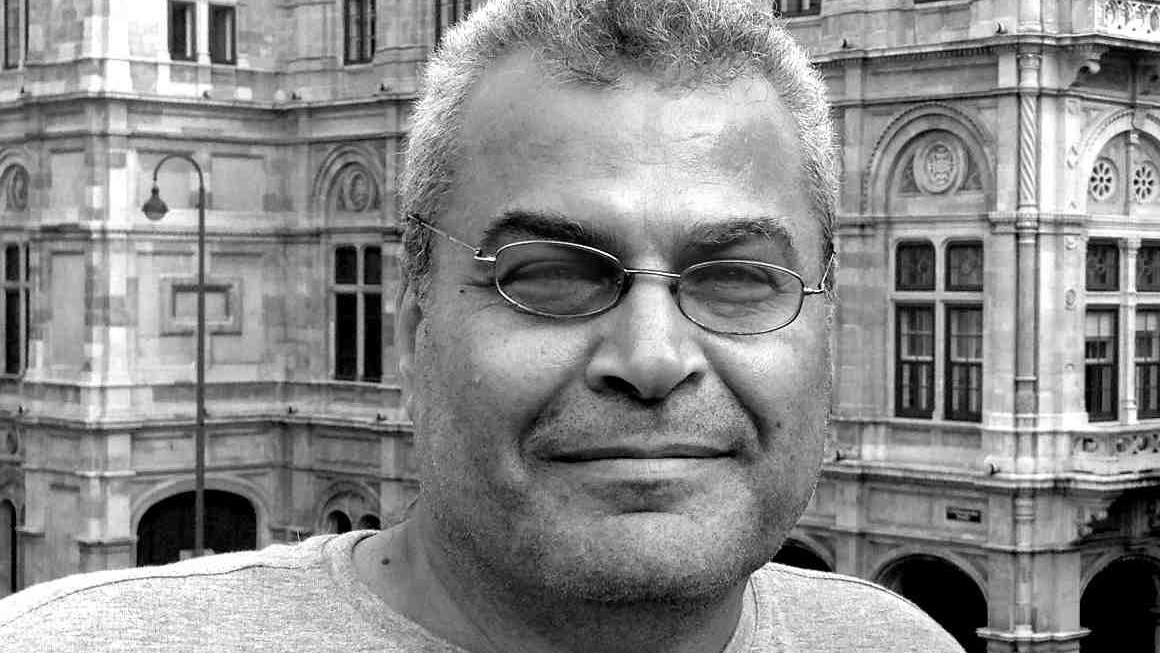 During the ongoing extradition trial of Wikileaks founder Julian Assange in the UK, several people have come forward and acknowledged the significant role played by the documents and cables published by the Wikileaks in protecting their human rights and helping them regain their self esteem. One of them is Khalid El-Masri who won the first ever case against the world’s most powerful intelligence agency, CIA. Khalid, while deposing in the court on September 17 acknowledged that, “WikiLeaks publications were relied on by the European Human Rights Court (ECHR) in obtaining the redress,” though a partial one, to his sufferings in the hands of Macedonian and CIA operatives.

Otherwise not available to the public, the diplomatic cables also known as cable gate, were published by WikiLeaks in 2010-11. The cables are details of numerous official communications which were conducted by the officials in Washington DC with their embassies all over the world between 2003 and 2010.

Khalid El-Masri’s case is one of those classic examples of how the CIA and the US regard human rights and other international laws. Khalid, originally from Lebanon but now a German citizen, was arrested first by the Macedonian police in 2003 when he was on a vacation on the suspicion that his passport was fake. After three weeks of illegal detention by the Macedonian authorities he was handed over to the CIA rendition team which abducted him and took him to Afghanistan in January 2004.

During his detention and also during his abduction Khalid suffered different kinds of physical and mental torture including rape. He was kept in detention in inhuman conditions by the CIA operatives for months even after they realized that it was a case of mistaken identity. He was beaten, force-fed, physically abused regularly by the CIA before he was released in a highly secretive and criminal way. The CIA wanted him to admit his role in the terrorist activities which Khalid refused. He also undertook a 37-day-long hunger strike inside the prison.

He was released only after the US foreign secretary at the time instructed to do so due to fears of a diplomatic row with Germany. After his release the US officials tried all kinds of pressures on German officials to prevent them from helping Khalid get justice. The details of all these diplomatic communications between Germany and the US became public when the diplomatic cables and Afghan war logs were published by the Wikileaks in 2010-11.

Before the publication of the war logs and diplomatic cables, Masri’s attempts to file a legal suit against CIA did not succeed. When American Civil Liberties Union (ACLU) tried to file a legal suit, it was dismissed by the US district court in Virginia in 2004. The appeal court also dismissed the petition and the American Supreme Court refused to hear his plea in 2007 citing official secrecy.

Khalid was finally able to successfully fight the case in the European Court for Human Rights in 2012. In his written submission to the court Khalid argues how Wikileaks publications were used as evidence of the involvement of the CIA. The court had argued that “the concept of state-secret has often been invoked to obstruct the search for the truth.”

Masri had said that, “the exposure of what happened was necessary not just for myself but for law and justice worldwide.”  In the written submission he also says that, WikiLeaks made it clear why over the intervening years, his “suffering had been able to be denied and ignored, and steps taken that should have been taken against those responsible, sidelined.”

In the diplomatic cables it is clear that the deputy chief of mission to Germany in February 2007 had warned the German Deputy Security advisor against issuing international arrest warrants for CIA officials responsible for the rendition of Khalid threatening repercussions for US-Germany relations. The cables also make it clear that Germans were informed by the US officials of Khalid’s wrongful confinement and yet “no one reached out to him,” he said in his deposition.

He says, in the long struggle to expose the most basic facts, “it was only with the assistance of independent journalists working with Wikileaks” and others that I could build “up my credibility and gather evidence to support my story.”

Macedonia, which has yet to punish its officials responsible for Masri’ arrest and handing over to the CIA, had at least officially apologized to Masri in 2018.  However, the US, has refused to even take that preliminary step.

Instead, the US government punished Chelsea Manning for over 7 years in jail (she was originally given a 35 years sentence which was later commuted under pressure) who was responsible for the release of the cables. It is now seeking to punish Julian Assange who, if found guilty for the charges put against him by the US government, will spend his entire remaining life (almost 175 years) in prison. This heavy punishment is for publishing those cables which helped people like Khalid El-Masri to get some kind of redressals for their loss of dignity and physical and mental sufferings.

GITMO Files, Iraq war cables, Afghanistan war cables are full of examples of numerous crimes against humanity committed by the US. Using its military and financial powers the US has tried to evade any responsibility. It punishes those who try to hold it accountable. International Court of Justice officials were sanctioned last month for investigating the allegations of war crimes against the US soldiers in Afghanistan. The court is basing its investigation on the diplomatic and Afghan war cables published by WikiLeaks.

This is arrogance of power. The US must realize that it does not have impunity and it cannot disregard all existing international humanitarian and diplomatic laws and conventions. It should not be allowed to punish those who fearlessly stand for justice. Julian Assange should not be extradited to the US. Instead the court should take cognizance of the crimes against humanity committed by the US. 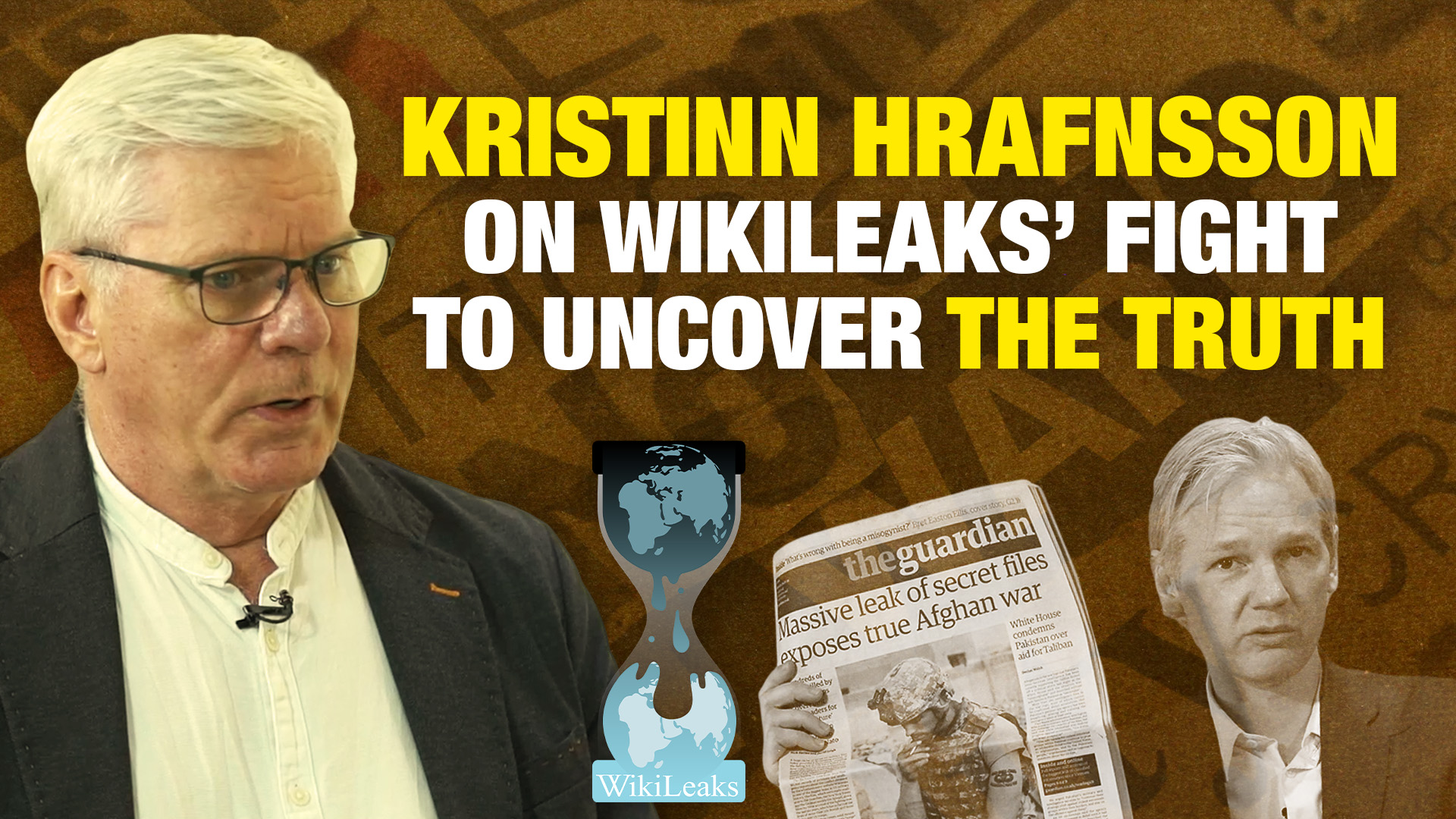