On Thursday, October 15, the workers of Bombela Operating Company (BOC) returned to work after the National Union of Metalworkers of South Africa (NUMSA) reached an agreement with the management on wage hike, ending the 10-day long strike on Wednesday. The agreement provides a hike ranging from 10% for the lowest earners to 4.1% for the highest.

258 of the 320 workers of BOC – which manages and operates the Gautrain commuter rail system linking Johannesburg, Pretoria, Ekurhuleni and OR Tambo International Airport – had downed tools since October 5, demanding a wage hike 8%.

Representing these workers, NUMSA had been negotiating with the company since March. Negotiations, which had to be temporarily suspended due to the lockdown, resumed in June, but soon deadlocked after the company refused to give more than 4%.

On August 27, the Commission for Conciliation, Mediation and Arbitration (CCMA) issued the union with a certificate of unresolved dispute, which allows the union to embark on a protected strike – i.e a strike action for which employers cannot punish the workers with suspension.

“[W]e however still proposed a meeting with the BOC management to try and resolve the impasse, but unfortunately this was turned down by BOC management,” NUMSA said in a statement on October 2, announcing its intention to strike from October 5.

The statement further added that BOC had decided to unilaterally impose a wage hike of 4% from October 1, which is half of what NUMSA was demanding. The demand for 8% was not a non-negotiable for NUMSA. The union explained it was willing to reach a compromise where the lowest paid worker, earning R8,500 per month, is protected.

However, the management of BOC remained intransigent, which led to the workers downing tools. After 10 days of strike action, the company finally came to the table with an offer which was acceptable to the union. 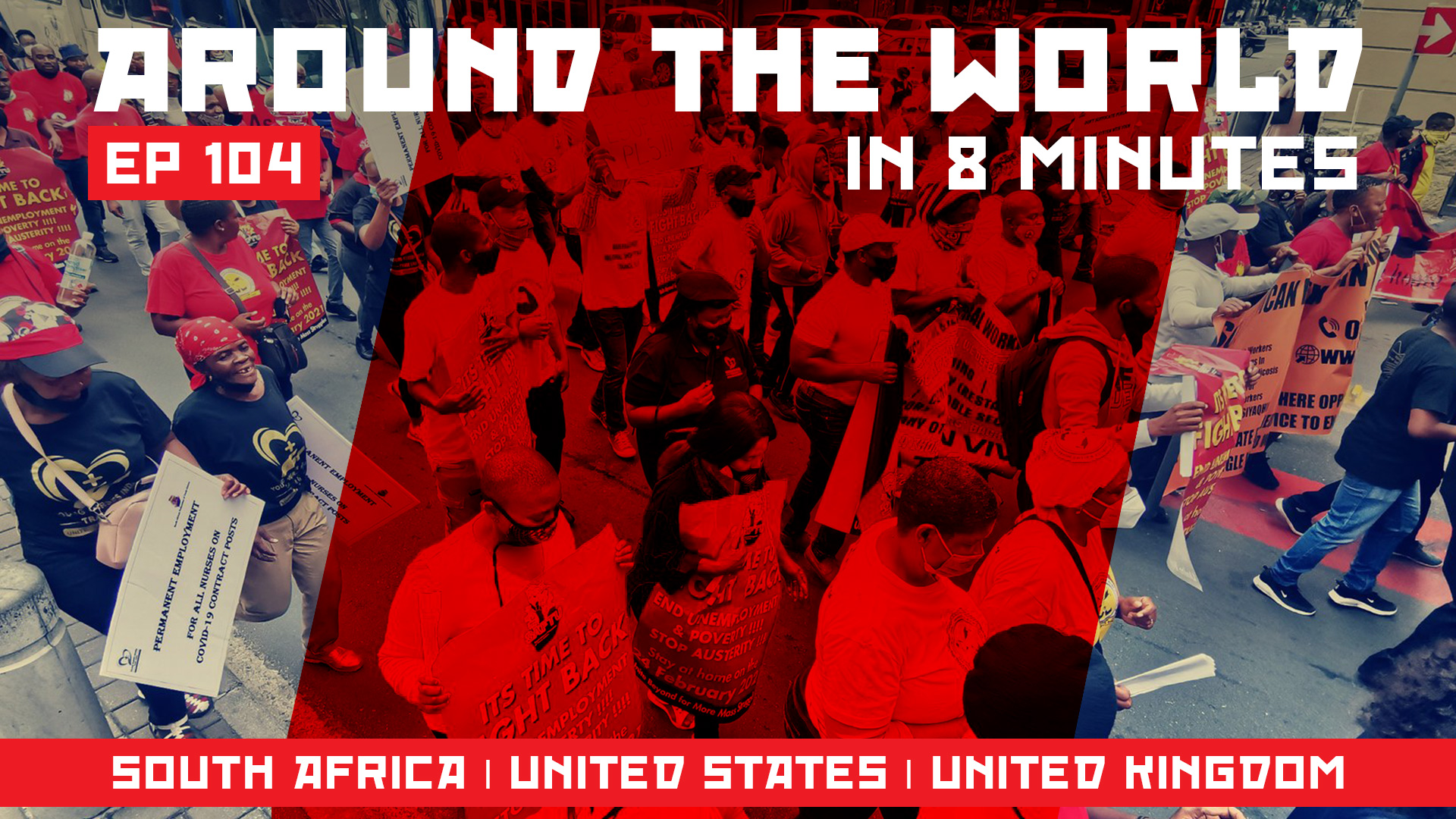 Around the World in 8 Minutes: Workers mobilize for rights in South Africa, the US and the UK 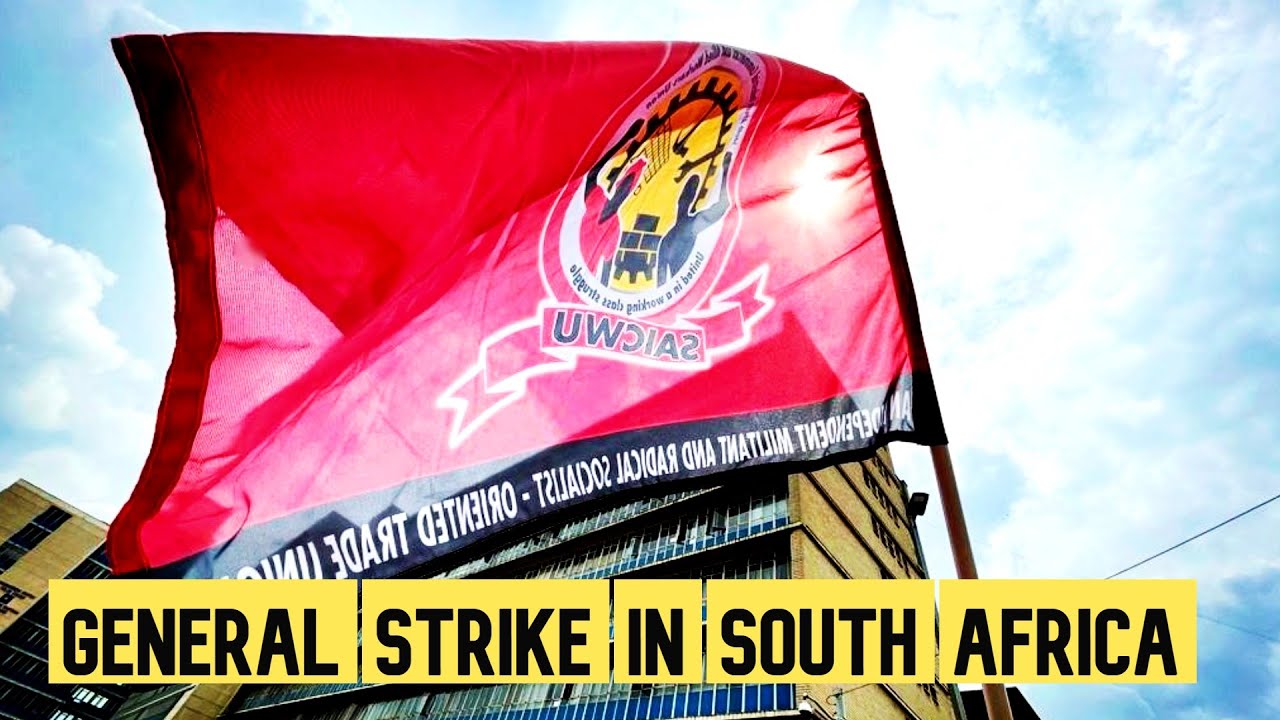