NUMSA members at a protest in Cape Town: Photo: NUMSA

After pickets and demonstrations on October 27, Tuesday, the National Union of Metalworkers of South Africa (NUMSA) gave the Retail Motor Industries (RMI) organization a 14-day ultimatum to respond to their demand that the wage agreement on an 8% hike be implemented.

If the RMI, which represents 40% of the employers in the motor sector, fails to respond to their demand within this time, the union will consider a sector strike.

Following wage negotiations, NUMSA and RMI signed a settlement agreement on an 8% wage hike in January 2020. However, most of the workers are yet to realize this hike, which was supposed to take effect from September 2020.

NUMSA accuses RMI of stonewalling the actualizing of the hike by refusing to meet to endorse the agreement at the Motor Industry Bargaining Council (MIBCO).

Anderson Mduduzi, NUMSA’s national organizer for the motor sector, told Peoples Dispatch that the agreement can be gazetted after it is sent to the labor and employment department, only once the minister has confirmed that the “bargaining council has formally endorsed the settlement agreement.”

But, NUMSA’s statement said, the “RMI is refusing to meet in order to ratify the wage agreement.. and this is delaying the process to gazette the agreement, which inevitably means that workers cannot get their 8% increase.”

The union’s national spokesperson, Phakamile Hlubi Majola, said that the functioning of MIBCO itself is being sabotaged by the RMI which is hindering the appointment of its General Secretary, which has left the top post of the bargaining council vacant.

“A recruitment company had been appointed to find a suitable candidate for general secretary of MIBCO,” she told Peoples Dispatch. The candidates were interviewed and tested, and the one scoring the highest “was deemed to be the right candidate. But the RMI rejected the appointment.”

As a result, the bargaining council, in absence of a general secretary, has not been able to fulfill its function of facilitating the collective bargaining. “The situation gives room for rogue employers like the RMI to take advantage of the situation, by frustrating the central bargaining process,” NUMSA’s statement reads.

In a protest against this, NUMSA members in the sector held pickets in Mpumalanga, Eastern Cape, Western Cape and Kwa-Zulu Natal on October 27, demanding that the RMI stops disrupting the process and MIBCO ratifies the agreement.

Anderson said that according to the legal opinion the union has obtained, “if the bargaining council fails to endorse the settlement agreement as signed, then it means that the issues we raised as part of the 2019 wage negotiations would not have been settled, therefore NUMSA (can).. serve a notice to strike to the entire motor sector.” 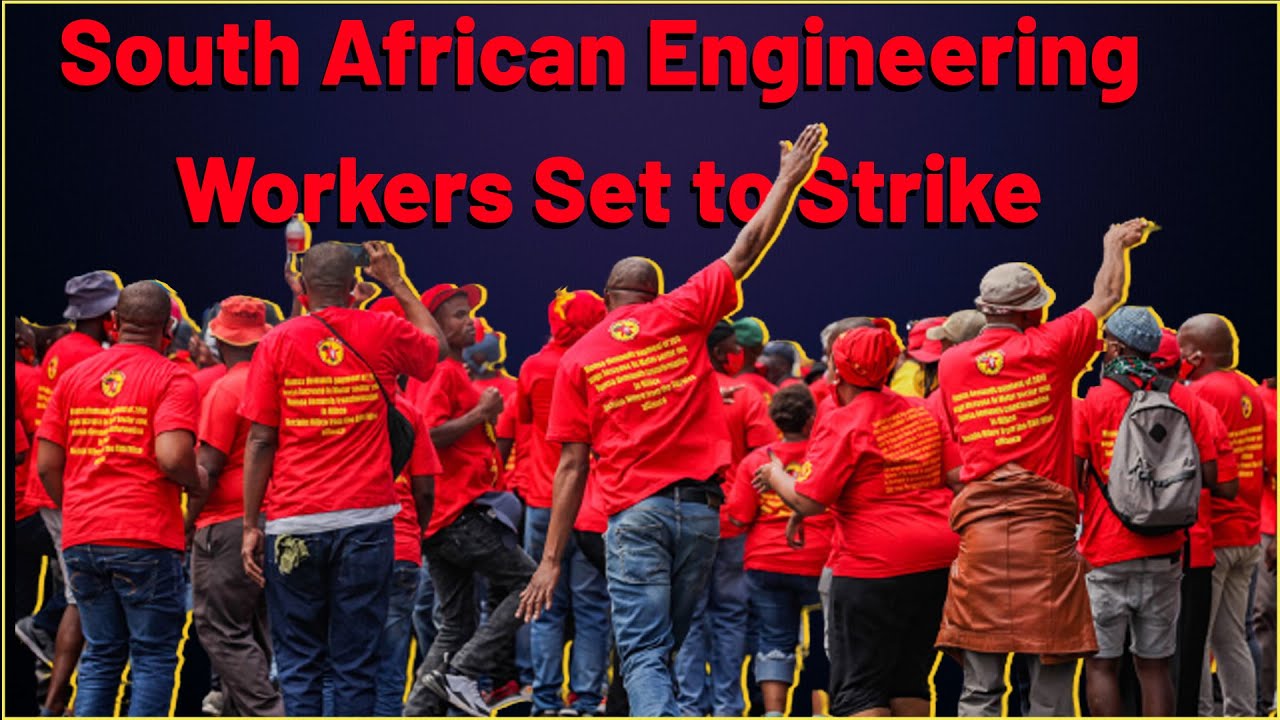