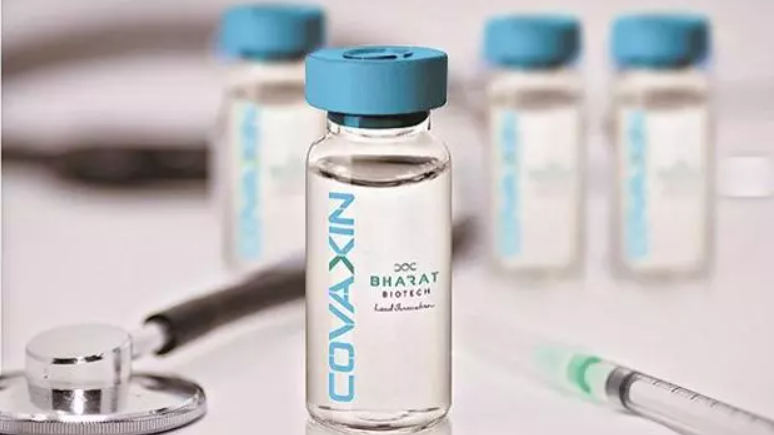 Within this month, two candidate vaccines have been announced that reportedly have an effectively higher success rate against COVID-19. Following Pfizer’s announcement, another US pharma giant, Moderna Inc., has declared that their candidate vaccine is over 94% effective. The announcement made on Monday, November 16, stated that mRNA-1273, its vaccine candidate against COVID-19 has shown 94.5% efficacy in the phase III of clinical trials.

Moderna’s trial study was named as COVE and enrolled over 30,000 volunteers in the US. The trial was conducted in collaboration with the NIAID (National Institute of Allergy and Infectious Disease) and the BARDA (Biomedical Advanced Research and Development Authority).

The interim result comprised of 95 cases among all the volunteers that developed symptomatic COVID-19. Among the 95 cases, 90 occurred in the placebo group and only five in the vaccinated group, reports said. Also, there were 11 severe cases but all belonging to the placebo group.

Currently, there are more than 200 vaccine candidates being developed across the world, an unprecedented effort. The WHO draft landscape, in their latest report states that 48 among these are in the clinical trial phase while 164 are in the pre-clinical evaluation stage.

Typically, a vaccine, before its availability in the market for large scale use, can take up to 15 years of clinical evaluation. The fastest vaccine to have been developed so far was the vaccine for mumps which took four years for completion of the evaluation process, in the 1960s. There are several hurdles even after a vaccine gets approval, like production and manufacturing costs and identifying the target groups for first application. Moreover, some vaccines also go through a phase four, which signifies the stage where it undergoes regular study.

However, amid the global crisis, the development of vaccine against COVID-19 has gone through a compressing of the clinical evaluation process, and as such, there have been news of several successful trials and efficacies of the candidates.

But, it is too soon to say something deterministically about which candidate would be successful ultimately, as there are concerns about the storage, distribution and costs. Here is a look at the top candidates that have shown some encouraging results in their clinical trials—

Pfizer and its collaborator BioNTech last week declared that their results from the phase III trial are encouraging as it showed over 90% effectiveness against SARS-CoV-2. The vaccine used the mRNA platform, where mRNA of the virus’s spike protein is injected.

However, hyped as the success story was, there were several issues which were raised immediately. First of all, the vaccine would require a very sophisticated storage system that maintains a temperature of about -70 to -80 degree Celsius, which renders this vaccine unviable for low and middle income countries. In India, the director of the All India Institute of Medical Sciences, director Randeep Guleria, has raised apprehensions about the storage and distribution of this vaccine, if at all it becomes available for wide scale public use. Moreover, the cost issue of this vaccine is also something that is going to be very concerning for a country like India. It has also been reported that USA may allow the use of this vaccine by December.

This vaccine candidate uses a different platform than Pfizer and Moderna. It transfers the spike protein to a weakened version of an adenovirus that causes cold in chimpanzees. The phase III trial results are yet to come out of this vaccine. It needs to be mentioned here that this vaccine’s trial was halted in UK and US when a patient showed severe affects after receiving the vaccine dose, which has eventually been resumed.

In India, the AstraZeneca-Oxford vaccine finds its collaboration with Serum Institute of India (SII) and named as Covishield. The SII is conducting phase II/III trial of this vaccine in India and reportedly, it aims to produce 100 million doses by December.

The Russian vaccine is developed by Gamaleya National Research Institute of Epidemiology and Microbiology. Reportedly, it is likely to reach India by next week for the conduction of phase II/ III clinical trials.

This decision came out as a result of the approval obtained by Dr. Reddy’s Laboratories by the Dugs Controller General of India to conduct the trials. The first batch of the vaccine is likely to reach Ganesh Shankar Vidyarthi Medical College, Kanpur.

India’s indigenous vaccine candidate developed by Bharat Biotech has entered the phase III of its clinical trials. According to Bharat Biotech, the phase III will recruit 26,000 volunteers and will be conducted across India in partnership with ICMR.

This is going to be the first phase III trial of an indigenous vaccine candidate and is approved by the Drugs Controller General of India (DCGI). The trial is registered at www.ctri.nic.in (CTRI/2020/11/028976).

In the COVAXIN trial, the participants will receive two doses of intramuscular injections in a gap of 28 days. It will be a double blind randomized trial, which means that participants will be categorized into two groups, with one receiving the vaccine and the other receiving a placebo.

In the phase I and II trials, COVAXIN was evaluated in over 1,000 participants that showed encouraging results of safety and immunogenicity. The vaccine is being developed by Bharat Biotech, ICMR (Indian Council of Medical Research) and NIV (National Institute of Virology). 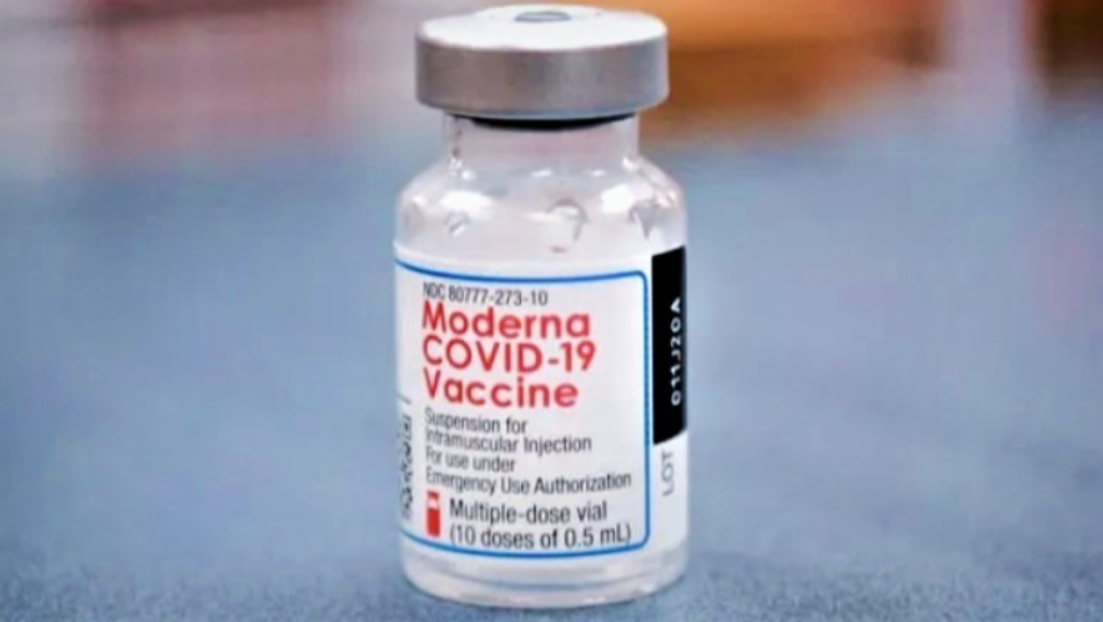 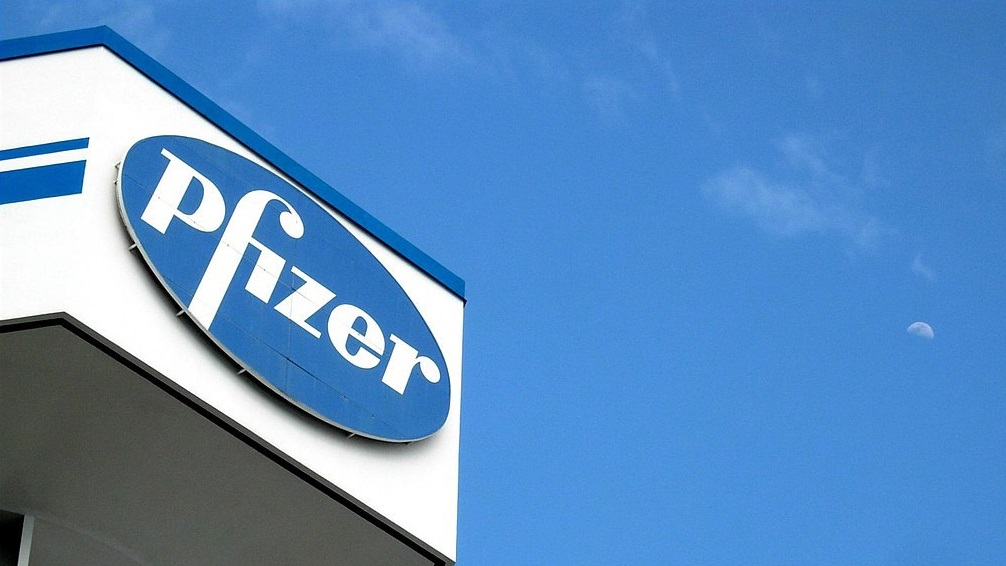 The people of the world vs Pfizer Inc.
RECENT ARTICLES