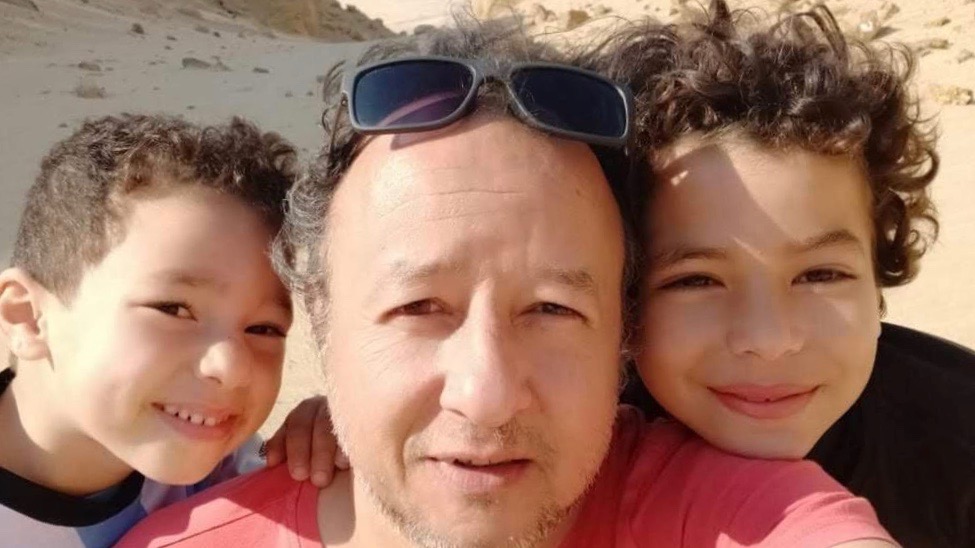 Following his arrest last week, prominent Egyptian human rights activist and executive director  of the Egyptian Initiative for Personal Rights (EIPR), Gasser Abdel-Razek, was illegally placed in solitary confinement in Cairo’s Limon Tora prison for three days. This was stated by his lawyers and EIPR founder-chairman Hossam Bahgat on November 23, Monday. According to them, Razek is being subjected to humiliating and barbaric conditions as he completes his 15-day pre-trial detention. The activist was arrested after he attended an annual meeting with Western diplomats to discuss the human rights situation in Egypt. Two of his colleagues were also arrested.

Speaking to reporters, Bahgat accused the Egyptian authorities of subjecting Razek to “inhumane and degrading treatment,” intended to cause psychological and physical harm. He further claimed that Razek’s life is at grave risk, adding that he has been denied proper clothing despite the harsh winter and is forced to sleep on a metal bed. The condition of his two colleagues, Karim Ennarah and Mohammed Basheer, also in pre-trial detention, is not yet known.

One of Razek’s defense lawyers, Negad El Borai, stated that an urgent request has been made to the court asking for a review of his prison conditions which are in gross violation of Egyptian constitution and law. Razek reportedly appeared for an investigation session at a court in Cairo. He has been criminally charged with spreading false news, joining a terrorist group, and undermining public safety. The two other EIPR employees have also been arrested on similar criminal charges.

The targeting of EIPR by government authorities has been met with an intense backlash within Egypt and also internationally. The arrests have been widely condemned by human rights organizations, diplomats and politicians worldwide, the most recent being Antony Blinken, who is likely to be the secretary of state in the administration of US president-elect Joe Biden.

However, despite the widespread condemnation, the Egyptian government under president Abdel Fattah el-Sisi has kept up its persecution of citizens. Responding to international criticism and appeals to stop human rights violations, the Egyptian foreign ministry strongly “rejected any attempt to influence the investigations being conducted by the Public Prosecution” and stated that “work in any domain must be performed as regulated by the law.”

On Monday, a criminal court in Cairo designated around 28 Egyptian citizens, including some prominent human rights activists, politicians and lawyers, as ‘terrorists’. Among them is  long-term prisoner Alaa Abdel Fattah, former presidential candidate Abdelmoneim Aboul Fotouh, deputy head of the opposition Misr-al-Qawia party (Egypt Strong) Muhammad al-Qassas, and former parliament member Ahmed Abu Baraka of the Muslim Brotherhood. Their names have now been added to the state terror list. Any person designated as a terrorist can have their financial assets and bank accounts frozen, passports confiscated and/or cancelled, or be placed under a travel ban. These restrictions can last for five years from the date of designation.

Human rights organizations like Amnesty International and Human Rights Watch have repeatedly expressed concern and denounced these draconian and authoritarian measures by the Egyptian government.