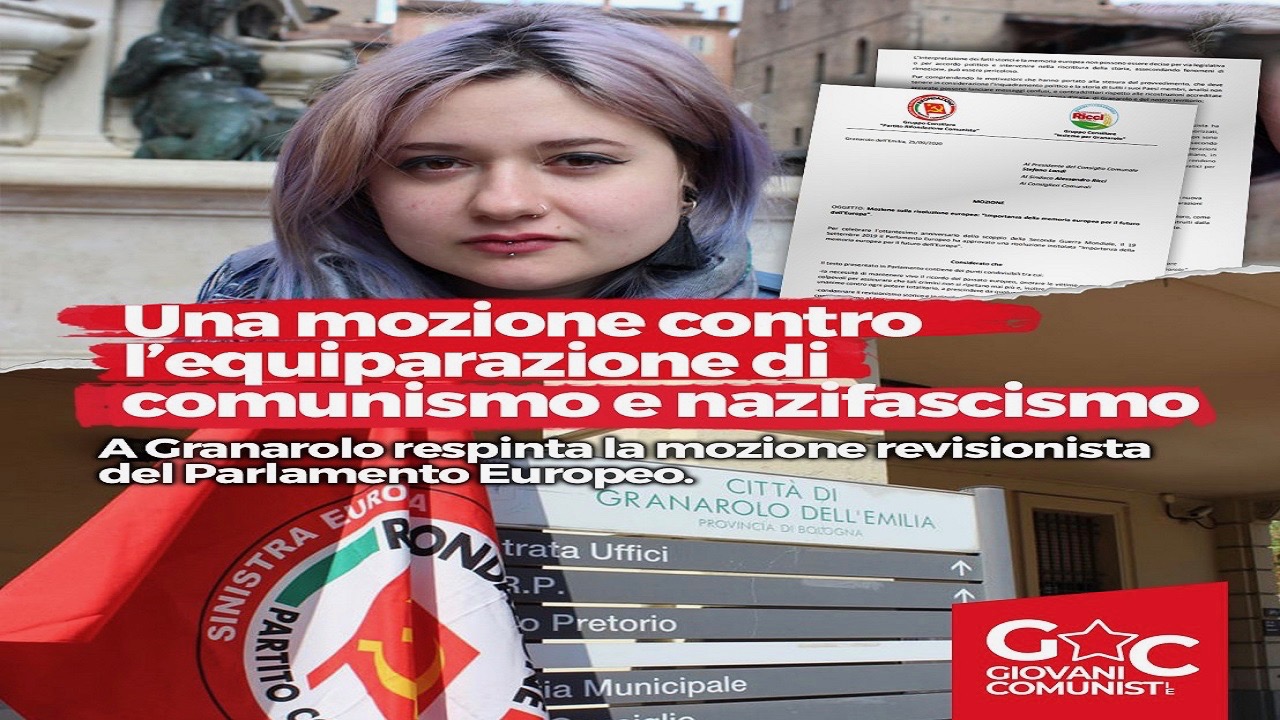 The Italian communists’ campaign against the anti-communist resolution passed by the  European Parliament last year is gaining momentum. The youth wing of the Communist Refoundation Party (PRC), Giovani Comunisti (Young Communists), stated on November 11 that Italian local councils in Pisa and Bologna have passed motions denouncing the EU’s anti-communist resolution. The motions were successfully passed due to a strong presence of anti-fascist sections in these areas.

The campaign against the resolution was led by council members from the PRC, along with the Giovani Communisti (GC). The European Parliament had passed the controversial resolution on September 19 last year, which equates communism with Nazism. The resolution drew widespread criticism from progressive and anti-fascist sections across the world.

On October 26, the municipal council of Granarolo in Bologna approved a motion proposed by Francesca Sparacino (PRC) and Silvia Aldrovandi (Together for Granarolo) denouncing the EU resolution. Earlier, in 2019, councilor Lacopo Cambi had managed to get a similar motion approved in the council of San Giuliano Terme in Pisa.

He added that their campaign against the anti-communist resolution is taking place in city councils with young comrades representing GC and the PRC. “We need to fight fascism and historical revisionism by all means, through demonstration and activism and through our presence in local institutions,” he added.

The European Parliament’s resolution, which was tabled by the center-right European People’s Party group (EPP Group), equates communism with Nazism and calls for the erasure of all memorials of “totalitarianism” across Europe, including memorials dedicated to the Soviet Red Army. The resolution evoked widespread protests from progressive groups who criticized it for legitimizing the persecution of communists, which is being carried out by the right-wing governments in Eastern Europe. The governments in Poland, Ukraine, and other post-Soviet countries have been on a witch hunt against communists, banning communist publications and party organizations, legislating decommunization laws, and razing down Soviet memorials. 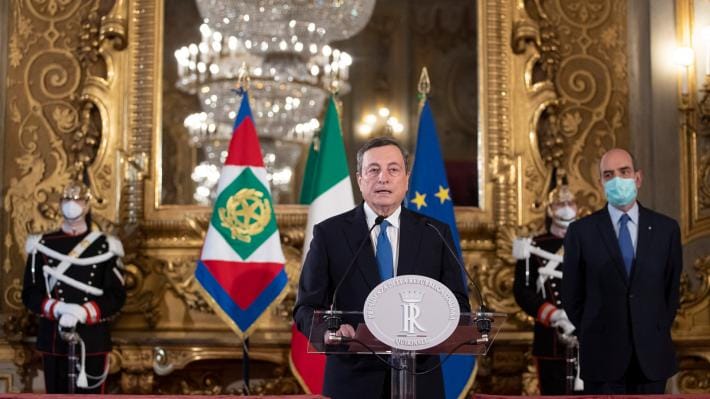 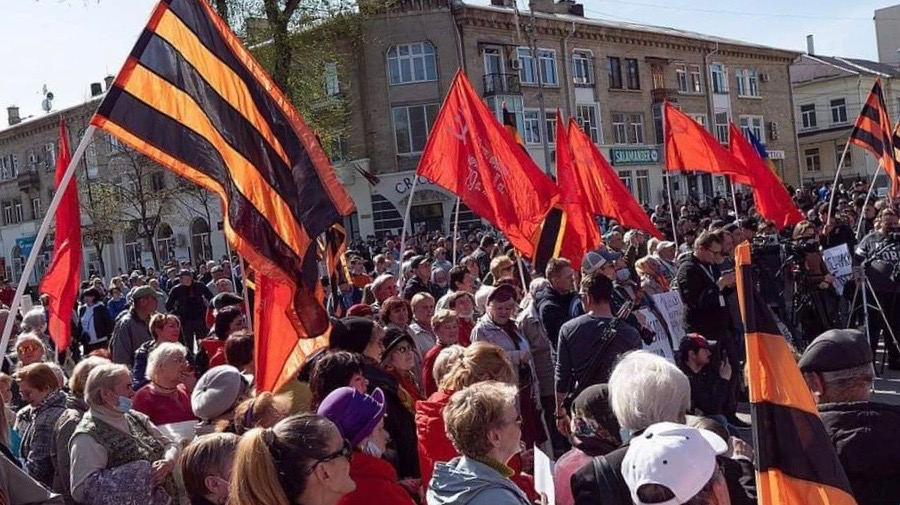