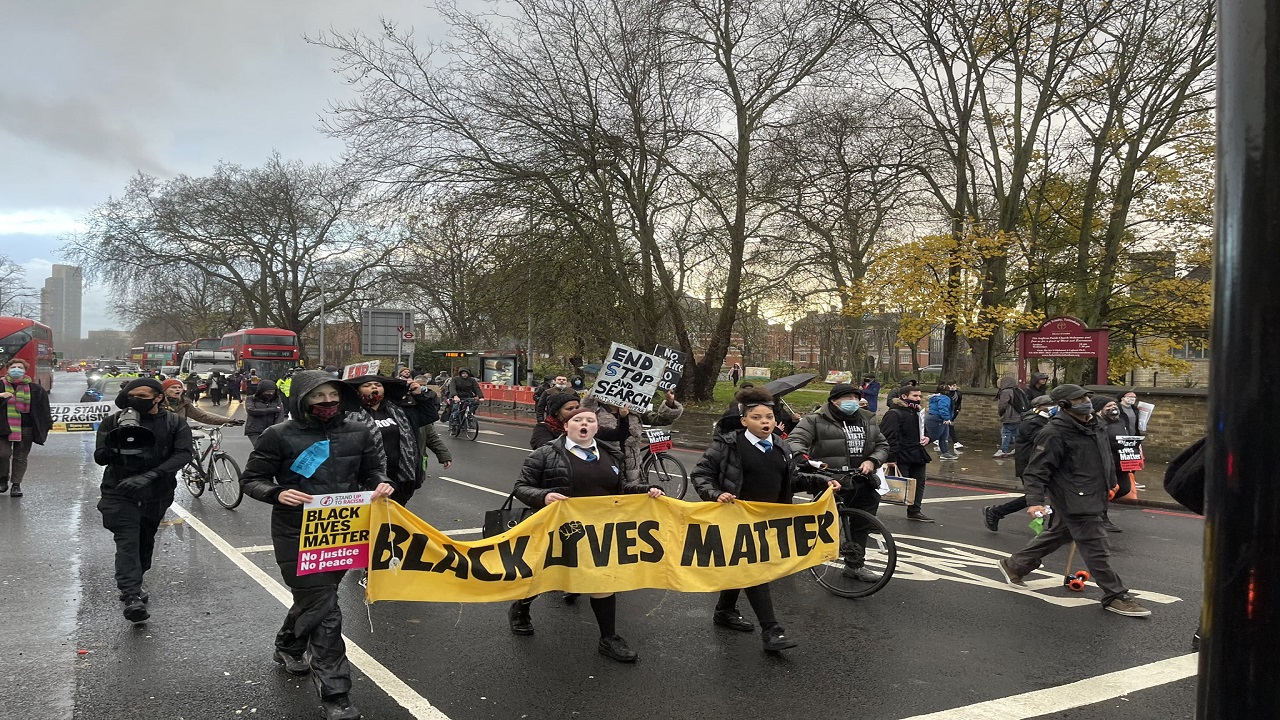 On Friday, December 11, anti-racism groups in the UK protested police atrocity against a Black teenager in North London. Video footage which shows a police officer punching the teenager in the head while he was pressed against a police car, was widely circulated on social media on Thursday night and triggered widespread outrage across the UK. Scores of people under the leadership of Black Lives Matter Movement and Stand Up to Racism (SUTR) marched to North London’s Tottenham police station and protested the police brutality and demanded punishment for the officers involved in the incident.

According to a Morning Star report, the incident featured in the video happened on Tuesday outside Park View School on West Green Road in North London at 4.30 pm when police officers stopped a group of boys and detained one for the purposes of a stop and search.

Haringey Independent Stop and Search Monitoring Group (HISSMG) chairman Ken Hinds said, “The simple fact is that these youngsters were there just to collect their certificates, their GCSE certificates. And because they haven’t seen their friends for some time … they were having a conversation outside school. So they weren’t being threatening or anything, they were just hanging out.”

“A clash broke out after the boys were approached by the police and one was “grabbed and thrown on the ground and put in handcuffs,” added Mr. Hinds.

The Black Lives Matter Movement has stated that “two officers were involved in the violent assault – one who did the punching seen in the video and another who just stood by and watched. The cop who perpetrated this violent assault must be sacked immediately and the other officer present at minimum immediately suspended.This police must be held to account today!”

In its editorial on December 11, Morning Star has asserted that police violence and structural racism must be challenged from below. The editorial pointed out that in the UK, the chance of being stopped and searched by police is almost 10 times higher if you are Black. 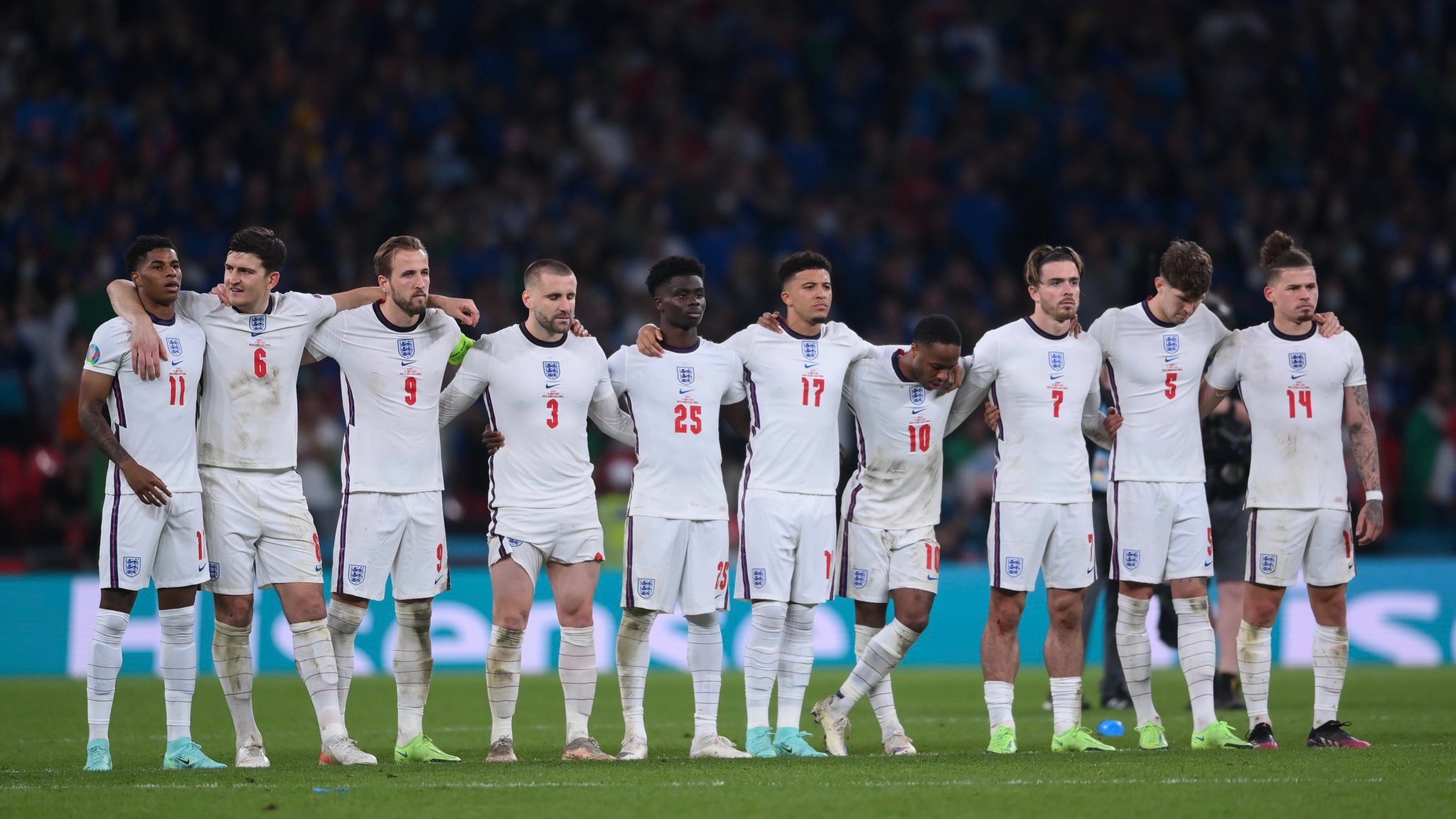 Take The Knee and Stand Up to Racism; solidarity with English footballers 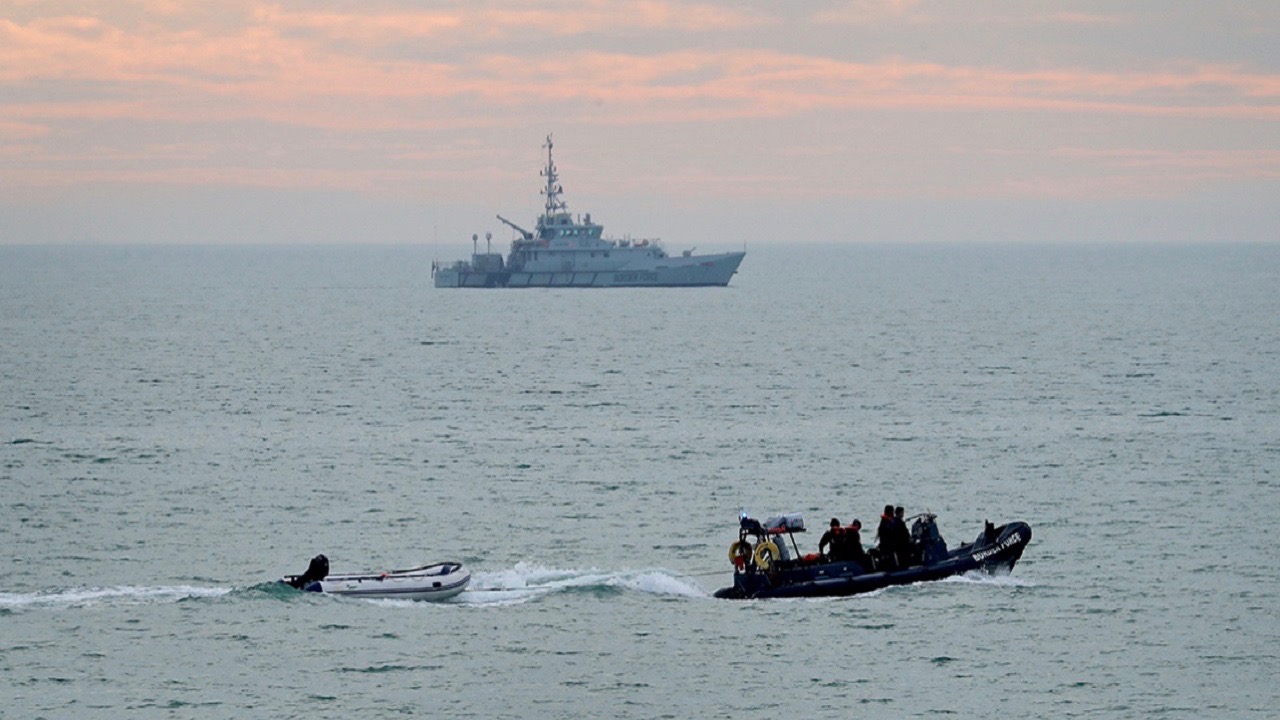