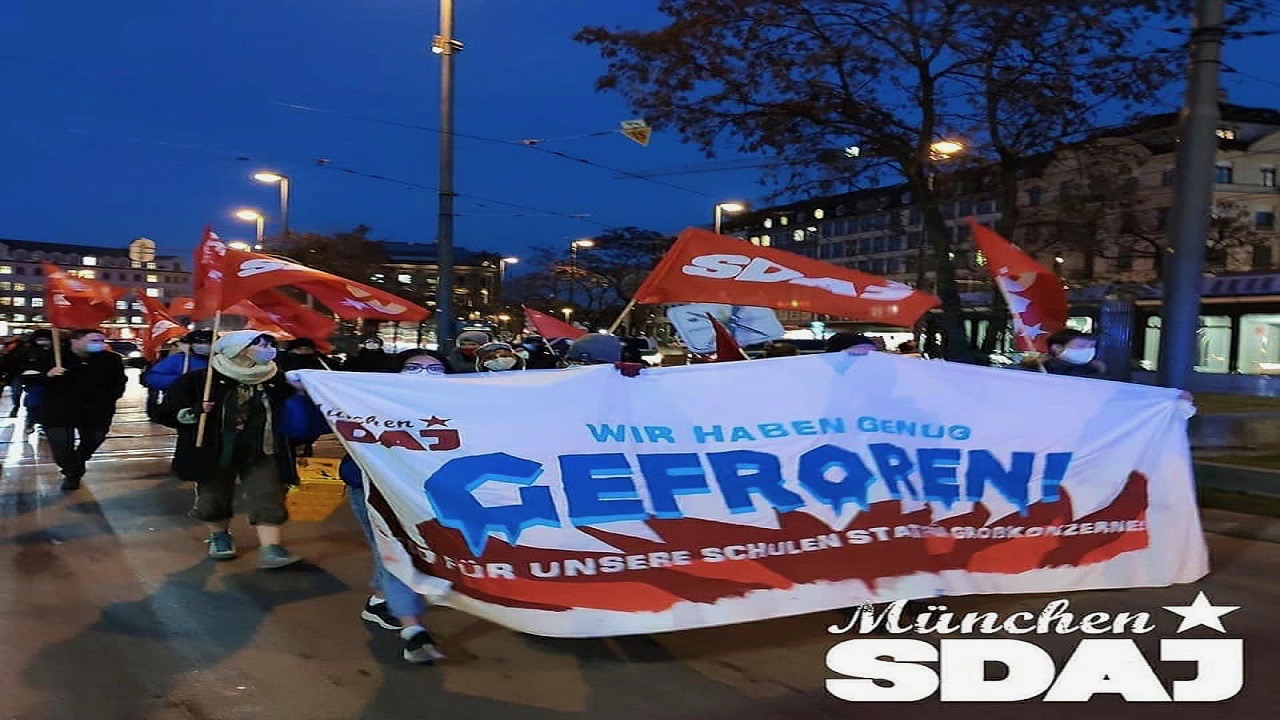 In order to cope with the alarming spike in COVID-19 infections, German chancellor Angela Merkel announced a semi-lockdown in the country with effect from December 16 till January 10. Germany was relatively successful in limiting deaths due to COVID-19 in the first round of virus spread, with 150,000 confirmed cases and over 5,000 deaths till April 23. However, with the gradual easing of lockdown measures since the third week of April, cases began to rise in several parts of the country. By October, the spike had attained an alarming pace. As of December 14, around 1,348,851 COVID-19 cases had been reported in Germany, with 22,607 deaths.

According to the new restrictions, all non-essential shops are ordered to be closed from Wednesday. Schools will also remain closed till January 10 and classes will be conducted online.

Die Linke (The Left) in Germany has said that “the lockdown does not correct the federal government’s failures so far. The anti-infection measures still show a social disorder. We demand effective social solidarity during lockdown that won’t leave anyone behind!”

Die Linke has demanded the government ensure an increased short term allowance for low-wage workers, a quick bridging allowance for those self-employed, easier access to basic security and an increase in welfare allowances. It has also called for the suspension of evictions and provision of shelter to the homeless, technical and pedagogical prerequisites for hybrid teaching, free tests and safety masks for all, particularly health workers and the elderly, safer work conditions for workers in essential production, safety in public transport, and a guarantee of democratic rights during the new lockdown period.

Last week, students in many parts of the country protested against inadequate safety measures in schools in the wake of an alarming spike in infections. On December 12, school students in Munich under the leadership of the Socialist German Workers Youth (SDAJ) went for a strike and took out a mobilization demanding safety in classrooms during this COVID-19 period. A school student network called ‘Irresponsible’ initiated the protests with an online strike on December 11.

Earlier, several right-wing groups had organized ‘hygiene demos’ and anti-lockdown protests across Germany. Far-right groups, including Alternative for Germany (AfD), organized such ‘hygiene demos’ targeting Jews and immigrant communities for the spread of COVID-19 in the country.