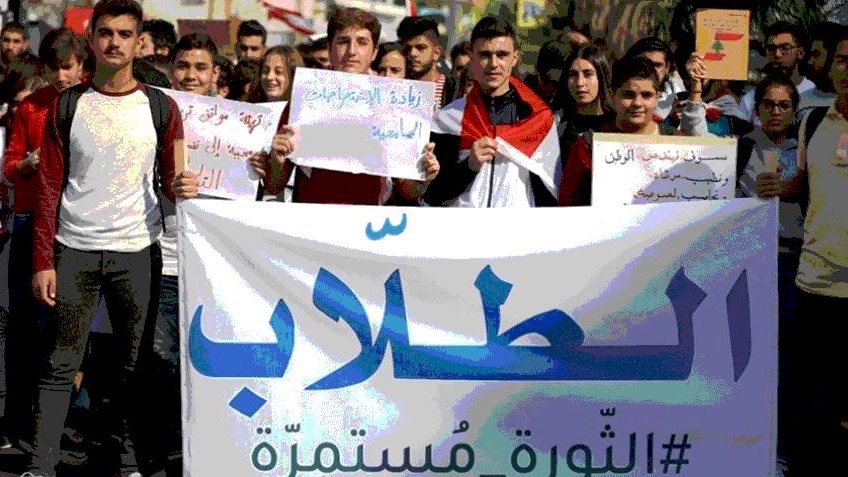 Students protesting in Lebanese capital Beirut against the recent decision by some top private universities to raise tuition fees were met with violence from the riot police on December 19, Saturday. The American University of Beirut and the Lebanese American University have reportedly decided to reset their fee structure based on the new US dollar exchange rate of 3,900 Lebanese pounds to the dollar instead of the old official government rate of 1,500 Lebanese pounds. This will effectively raise the tuition fees for university students, which will become unaffordable for many.

Termed as a ‘day of rage’, thousands of students gathered on Saturday in Hamra district in Beirut at the main entrance gates of the American University of Beirut. They raised anti-government slogans demanding affordable education. They called on the government to force the universities to reverse their decision of a fee hike. Calling the university presidents “thieves” and “accomplices against the people”, students asserted that what they were asking for are “rights, not demands.”

The Lebanese security forces responded to the peaceful protest by students with the use of force in an attempt to disperse them. They prevented students from entering the university campus by blocking the main gate and used tear gas canisters, explosives and metal batons in the crack down. Students in retaliation threw water bottles and other objects at the riot police and set some nearby dumpsters on fire to block the streets and prevent the police from approaching the area where they had gathered. However, they were violently ejected by the police from the area. There are reports of some students sustaining injuries and a few unconfirmed reports and social media posts on a few arrests also being made.

The universities’ decision to hike the tuition fee structure by a staggering 160% is the latest blow to ordinary Lebanese citizens who have been suffering for over a year under the worst economic crisis since the Lebanese civil war (1975-1990). The Lebanese pound has lost more than 80% of its value and the national debt is at an all time high of 194% of the GDP. There has been a massive increase in the unemployment rate, with poverty levels reaching an alarming 55%.

Hopes of an economic recovery have been dented by the ongoing COVID-19 pandemic and the chemical explosion at the Beirut port in August. This is compounded by an extremely uncertain and rapidly deteriorating political climate in the country. The formation of a national government is still pending following the short, failed stints of previous governments which had promised a lot but ultimately ended up contributing to the collapse and further instability. 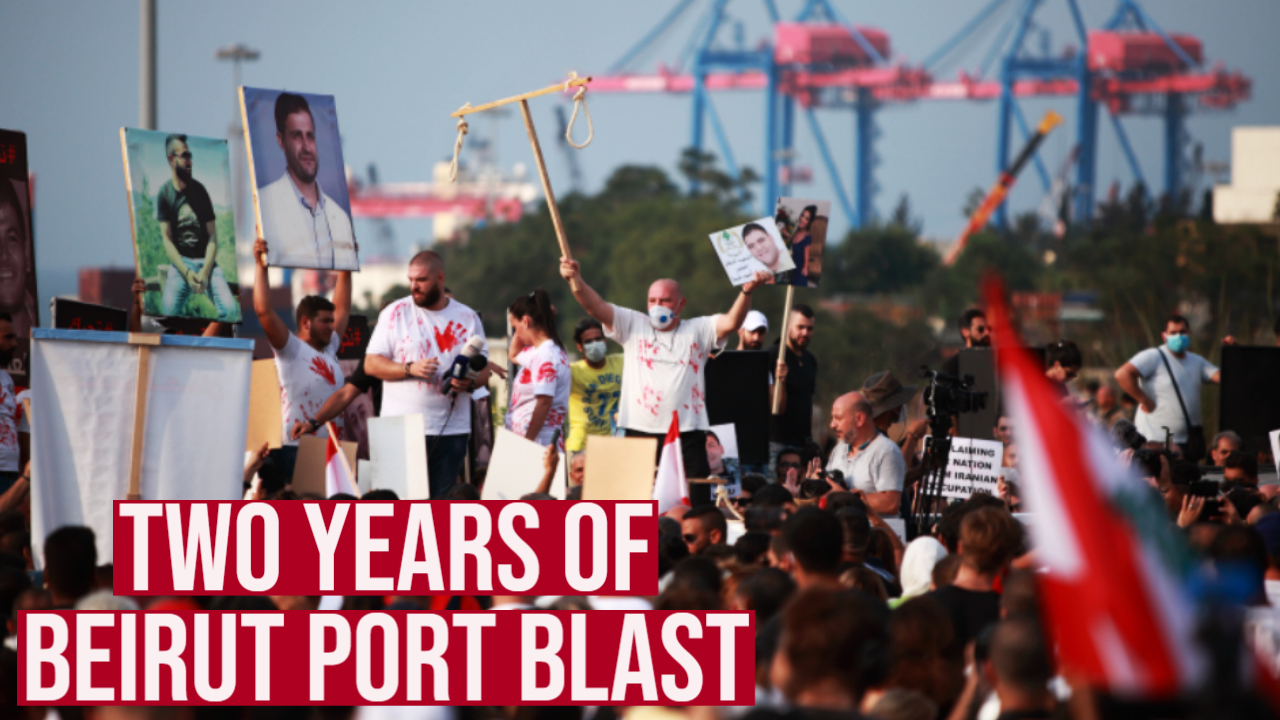