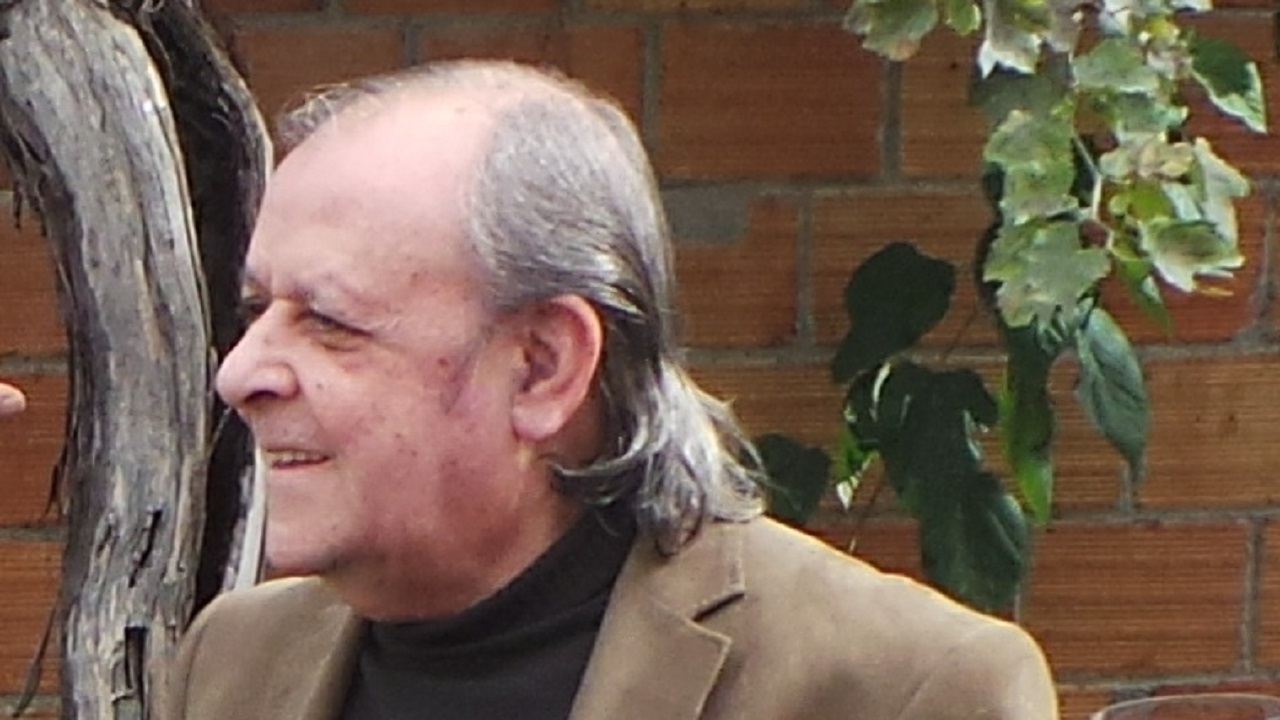 Sener Levent is the chief editor of ‘Avrupa’ which supports the reunification of Cyprus.

Progressive sections of Cyprus denounced Turkey’s attempt to prosecute Turkish Cypriot journalist and the publisher of Avrupa newspaper Sener Levent for allegedly offending Turkish President Recep Tayyip Erdogan. Levent is accused in three criminal cases in an Ankara court for articles he had written concerning Erdogan. On Wednesday, December 30, the Progressive Party of Working People (AKEL) expressed solidarity with Levent. Six Members of the European Parliament (MEPs) from Cyprus have also requested the intervention of European institutions in his support.

According to reports, the three ‘offenses’ made by Sener Levent includes an article on Kurds published in 2016, another article titled “Zorba the Cypriot,” on February 1, 2018, and a cartoon, published on December 8, 2017, of an ancient Greek statue urinating on Erdogan’s head. Earlier in May 2019, a Turkish Cypriot court had acquitted Levent and reporter Ali Osman Tabak of charges of insulting and defaming Erdogan.

In its statement, AKEL said that “the three criminal cases filed against Sener Levent in a Turkish court have the obvious aim of silencing any criticism of the Turkish President and any voice opposing the policy of integration of occupied Cyprus into Turkey.” AKEL has also called on the European Commission to take action to end the intimidation tactics of the Turkish regime against Levent, who was awarded the European Citizen Award two years ago by the European Parliament.

Sener Levent and his Avrupa newspaper have been frequently targeted by Turkish nationalists for its pro-Cyprus reunification stance and criticism of Turkey’s interventions in Cyprus. In 2018, a pro-Erdogan mob attacked the Avrupa office, following the newspaper’s criticism of the Turkish invasion of the Kurdish region of Afrin. Ethnic conflict between chauvinist Greek Cypriots and Turkish Cypriots and subsequent military interventions by Greece and Turkey resulted in a de-facto division of Cyprus in 1974 into the Republic of Cyprus and Turkey-Occupied Northern Cyprus. Progressive sections in Cyprus have been trying to peacefully resolve the ethnic tensions in the island and striving for the reunification of Cyprus. 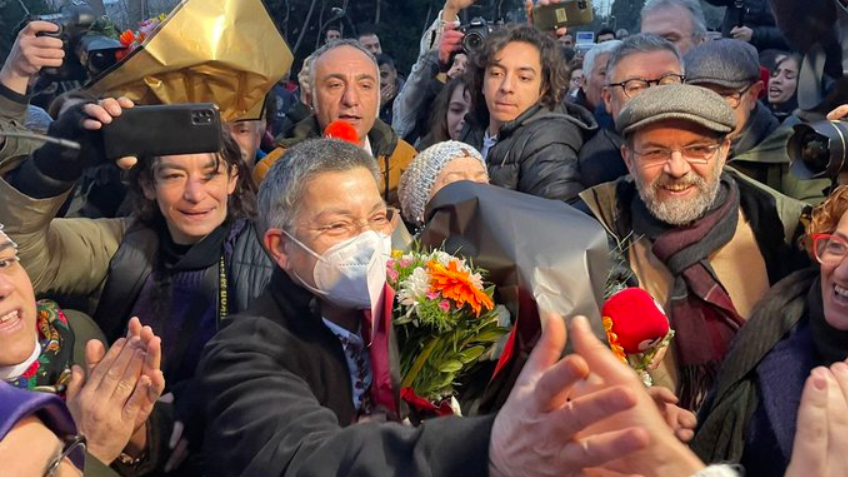