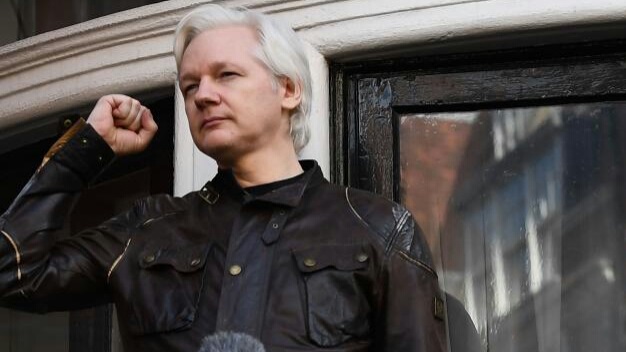 A British judge denied Julian Assange’s plea for bail on Wednesday, January 6. Judge Vanessa Baraitser rejected the bail request filed by Assange’s legal team on the grounds that he still has “incentive” to abscond. Assange will continue to remain in the high security prison in Belmarsh pending the appeal filed by the United States on his extradition. The same judge on Monday had rejected the appeal for his extradition to the United States.

The judge, on Wednesday, stated that Assange has “huge support networks” to help him go underground. The judge also cited WikiLeaks’ assistance to Edward Snowden as a factor in her decision.

Yet again, when it comes to Snowden, this is an example of the judge fully adopting the US government's narrative of events. It was the State Department that revoked Snowden's passport and left him stuck in Russia. He was not traveling there. #Assange

She said that there are there were substantial grounds for believing that if Assange were released, he would fail to surrender to court and face the appeal proceedings.

In her decision on Monday, Baraitser had turned down the plea for extradition on the grounds of Assaange being a suicide risk, and the “severely restrictive” prison condition in the US. The defense argued that a bail for Assange was the logical conclusion of judge Baraitser’s decision on Monday to deny the plea for his extradition. They also highlighted the conditions in Belmarsh prison where there have been a number of COVID-19 outbreaks. However, the judge seemed to accept the prosecution’s claim that the situation in the prison was under control.

Baraitser’s bail verdict comes despite her previous stand that “prolonged” detention will continue to affect his mental health, which multiple medical practitioners have argued is happening inside Belmarsh itself.

In our view, it would be extremely harsh to keep Assange detained when the judge has explicitly outlined his serious mental health issues, which would be exacerbated with prolonged detention. If this is grounds to deny extradition, it’s also grounds for immediate release. 6/

A number of legal experts, journalists and activists from across the world condemned the denial of bail to Julian Assange.

This shows how authoritarian the British judiciary is.

The only thing the US cares about is keeping Assange in a cage, silenced and disappeared.

This gives them the best of all worlds: he stays in prison, with no need to prove he's guilty of anything. That's despotic. 🇬🇧🇬🇧

Guantanamo bay and the legacy of global “War on Terror” 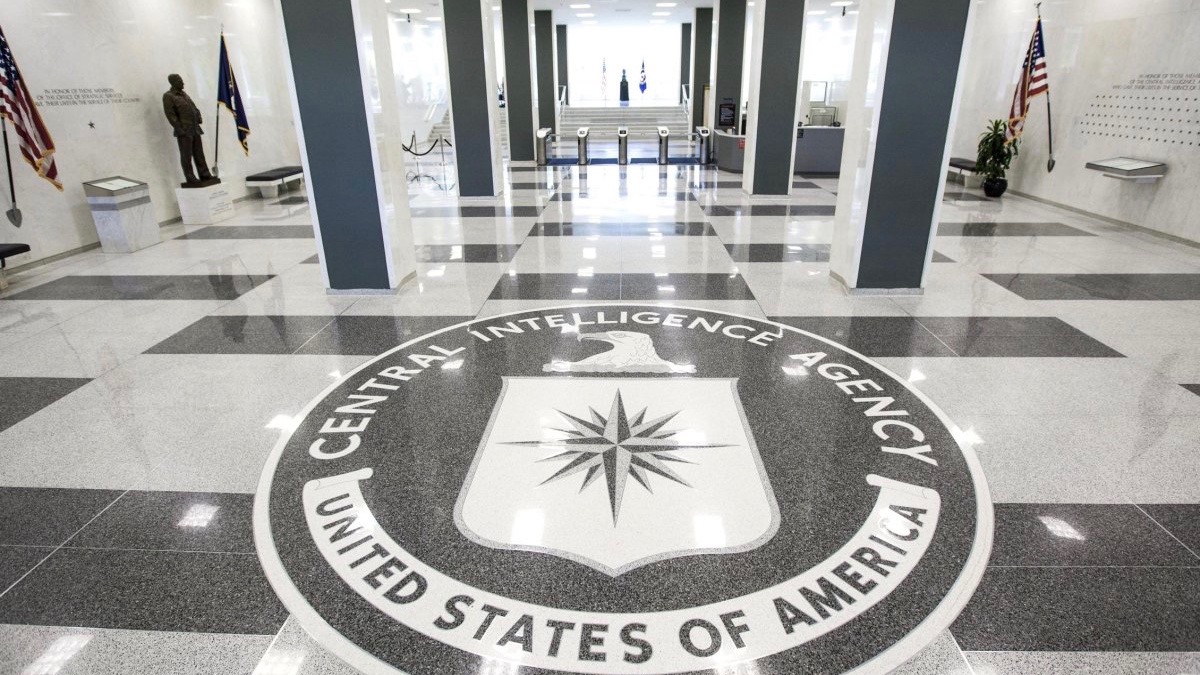 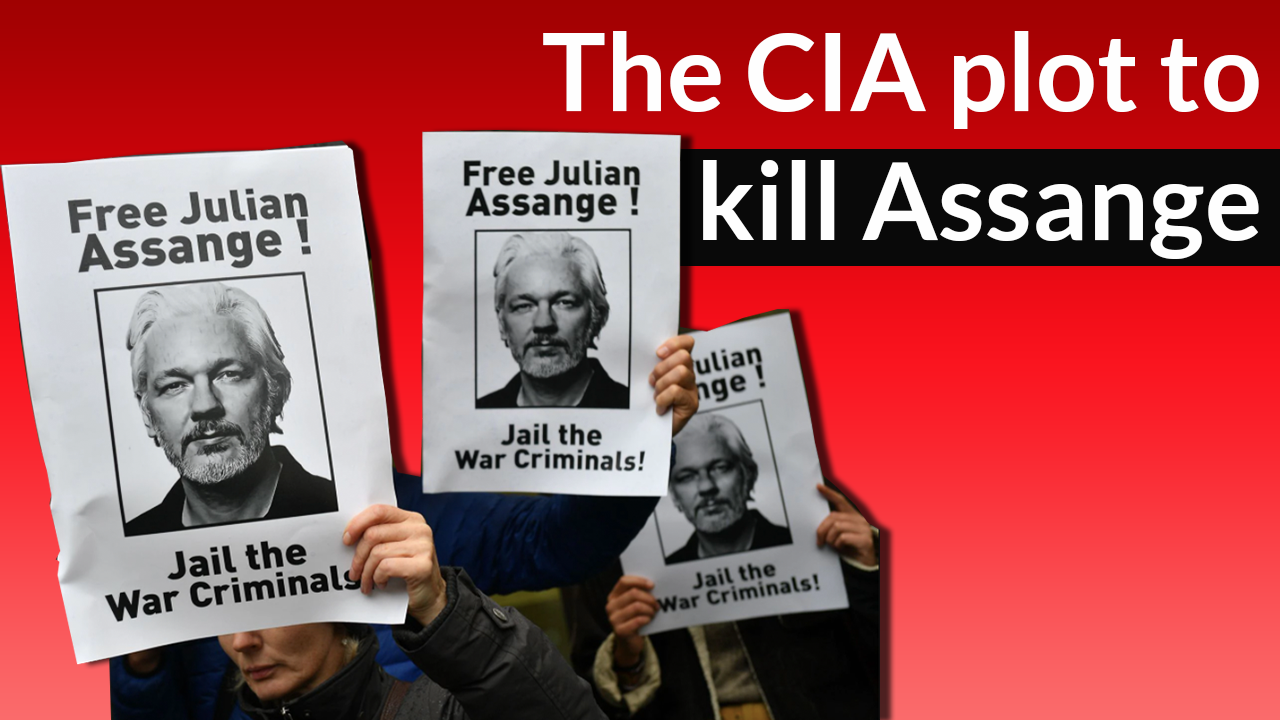