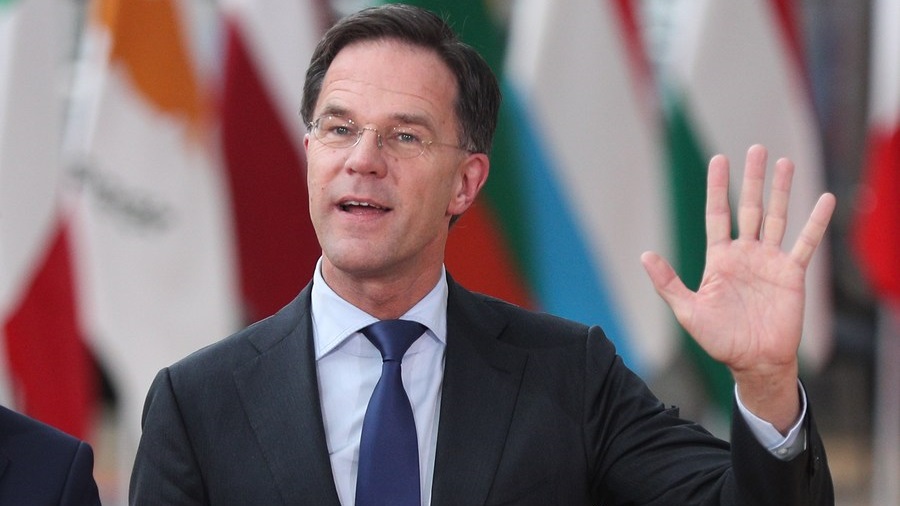 On Friday, January 15, the four-party coalition government in the Netherlands led by Mark Rutte of the People’s Party for Freedom and Democracy (VVD) resigned following a child care subsidy scandal. The government was forced to leave office just two months ahead of the general elections which are scheduled for March 17. The resignation came following revelations that more than 20,000 families were wrongly accused of fraud by the tax authority over childcare subsidies. Mark Rutte will continue as prime minister in a caretaker capacity till the elections.

The number of parents who were wrongly accused of claiming child allowance could be as high as 26,000, according to media reports. Many of these parents ended up having to ‘repay’ tens of thousands of dollars. Over 11,000 of them were also specifically scrutinized due to racial criteria.

Socialist Party (SP) leader Lilian Marijnissen said, “Tens of thousands of people have become victims of a government that has crushed people without any regard for the human scale. People have been discriminated against, have lost their jobs, cars and sometimes even their homes. Relationships are on the rocks. And people are still in trouble.”

“Political responsibility is rightly taken for causing this misery. It is now up to the voter to determine whether the parties and persons who have caused this damage are credible to rectify this,” Marijnissen added.

The SP stated that its Member of Parliament, Renske Leijten, who was involved in exposing the scandal, along with the affected parents, continues to fight tirelessly for justice.  The SP has insisted on a parliamentary inquiry into this scandal stating that the resignation does not mean “we no longer want an answer to all our questions. This is not the final piece, but as far as we are concerned it is only the beginning.” 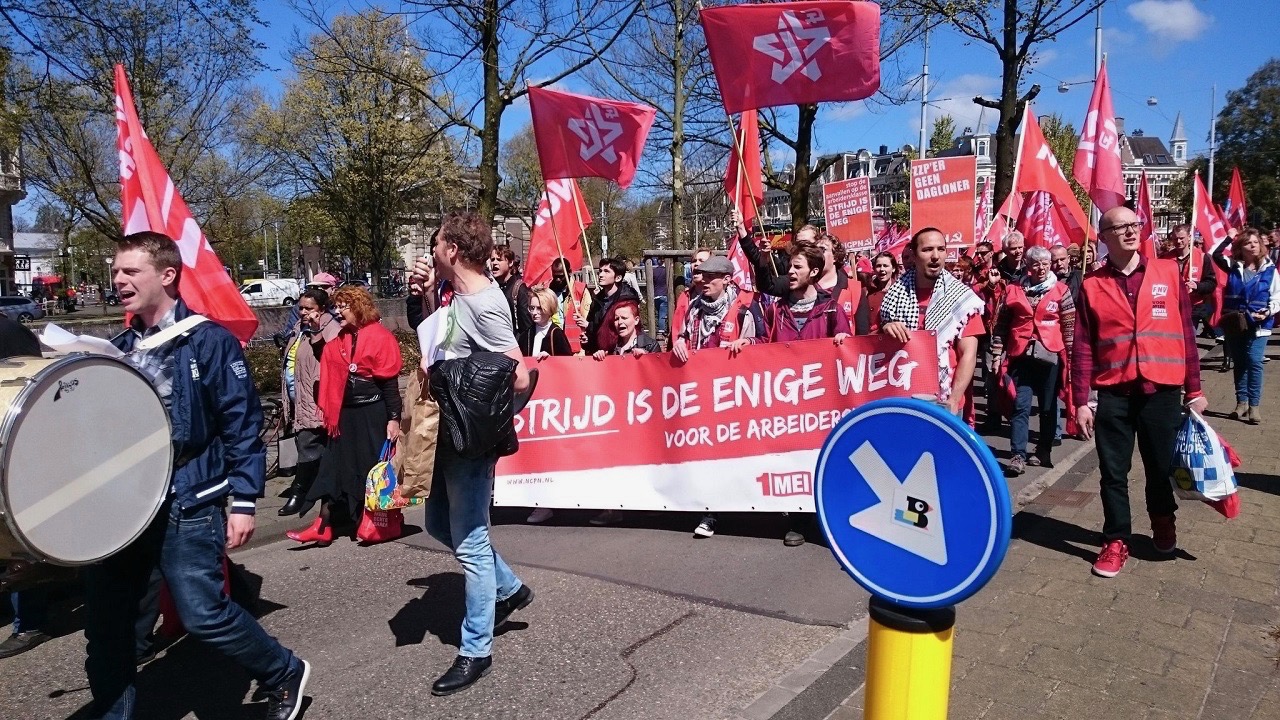 ‘We demand that the Netherlands leaves the imperialist unions’ 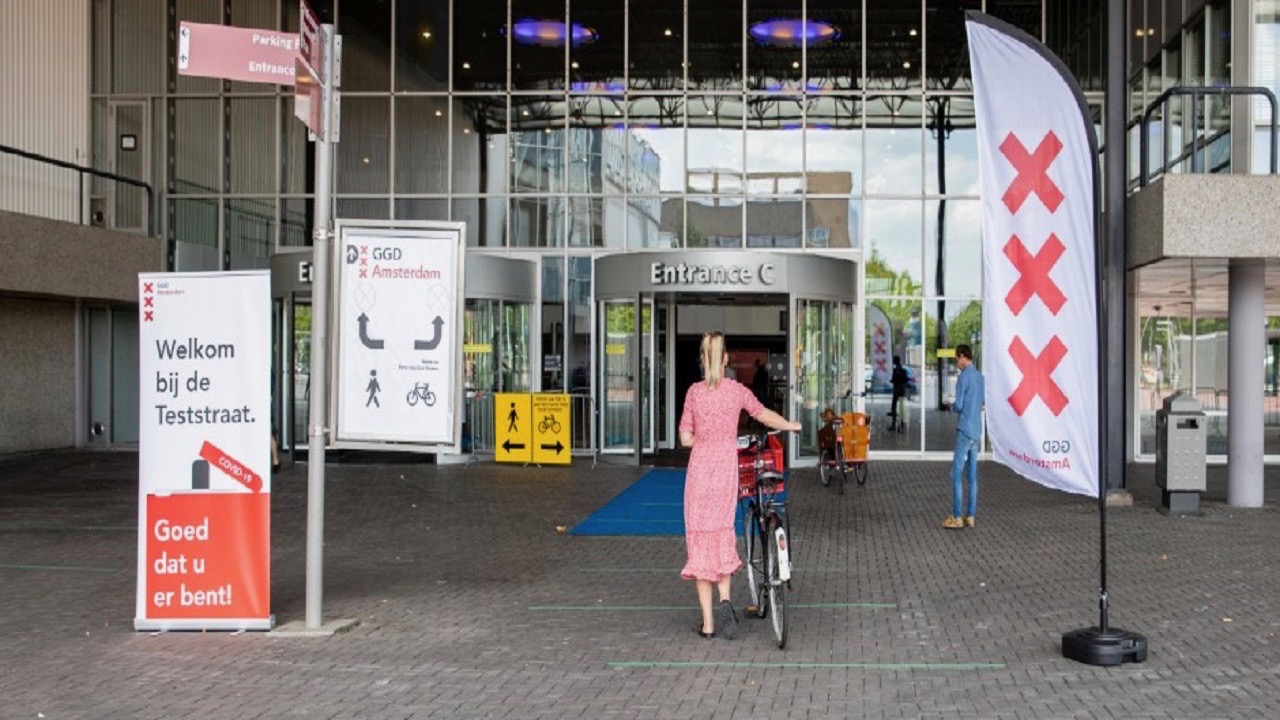