Palestine will soon hold elections for the first time since 2006. On Friday, January 15, Palestinian president Mahmoud Abbas issued a decree, officially announcing legislative and presidential elections. The legislative elections encompassing all the occupied Palestinian territories, including West Bank, Gaza, and East Jerusalem, are scheduled to take place on May 22 while the presidential elections are to be held on July 31. The election authorities have already begun preparations for holding free and fair elections and ensuring the smooth and successful completion of the election process.

Chairman of the Palestinian Central Election Commission Hanna Nasser, while speaking at a press conference a day after president Abbas’ decree, said that approximately two million Palestinians over the age of 18 are eligible to vote in the upcoming elections. He also pointed to the extraordinary circumstances of the city of Jerusalem, which is under Israeli occupation. Although the eastern part of the city is internationally recognized as Palestinian territory, Israel has annexed the entire city and considers undivided Jerusalem as its ‘eternal capital.’

With regard to whether Israel would allow the conduct of elections in occupied East Jerusalem, Nasser said, “we do not have guarantees regarding Jerusalem but we have precedents,” referring to the two elections of 1996 and 2006 in which Palestinians were able to participate.

The upcoming elections will be the first to be held with several new amendments to the election law in effect, such as only political lists being eligible to run as opposed to the past rule in which candidates would run representing districts and political lists. The elections will also have a 25% seat quota for women candidates in the 132-member national parliament.

According to WAFA news agency, the election commission has begun holding talks with the various Palestinian political factions in West Bank and Gaza in connection with the process. The various Palestinian political factions will reportedly meet in the Egyptian capital Cairo next week to participate in talks regarding the elections, especially on the critical issue of holding elections simultaneously in West Bank and Gaza which are governed by rival administrations. The Fatah-dominated Palestinian Authority (PA) governs West Bank while Hamas holds power in Gaza.

One of the first steps in the election process, the registration of all eligible voters will begin on February 10 and last for five days. The commission has added that the facility to register online will also be made available.

The announcement to hold elections has been overwhelmingly welcomed by the international community. The European Union (EU) and the Organization of Islamic Cooperation have hailed it as an important step forward in the direction of national unity, democracy and self-determination. The EU, in a statement, urged Israel to “facilitate the holding of elections across Palestinian territory” and promised support for the process, including financial assistance. Domestically, the often-feuding Fatah and Hamas also welcomed the announcement. Hamas released a statement saying, “it is highly interested in seeing these elections succeed to achieve the interest of the Palestinian people.” Assistant general secretary of the Popular Front for the Liberation of Palestine (PFLP), Talat Naji, also expressed support for all presidential decisions which aim to help achieve Palestinian national unity. 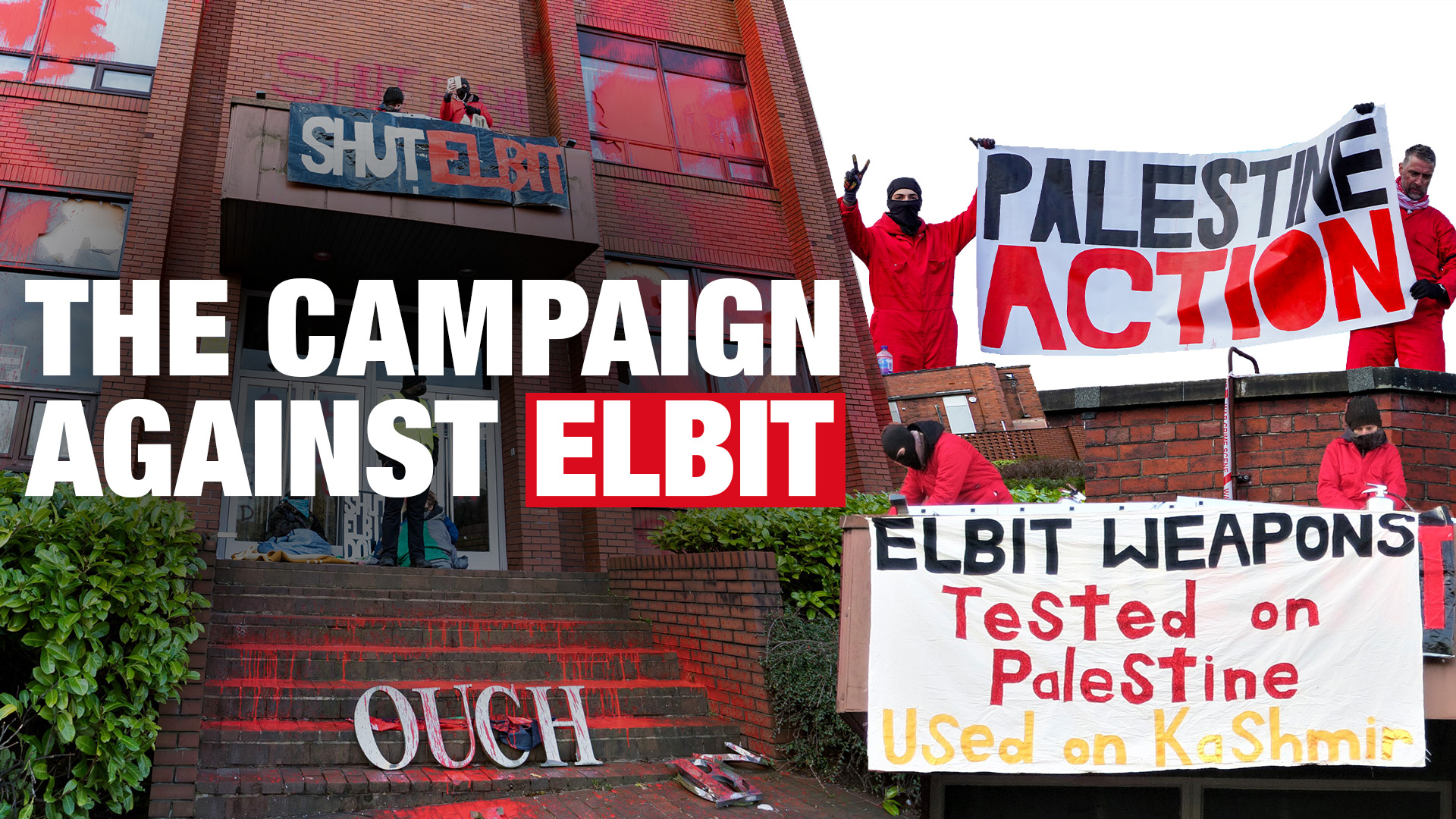