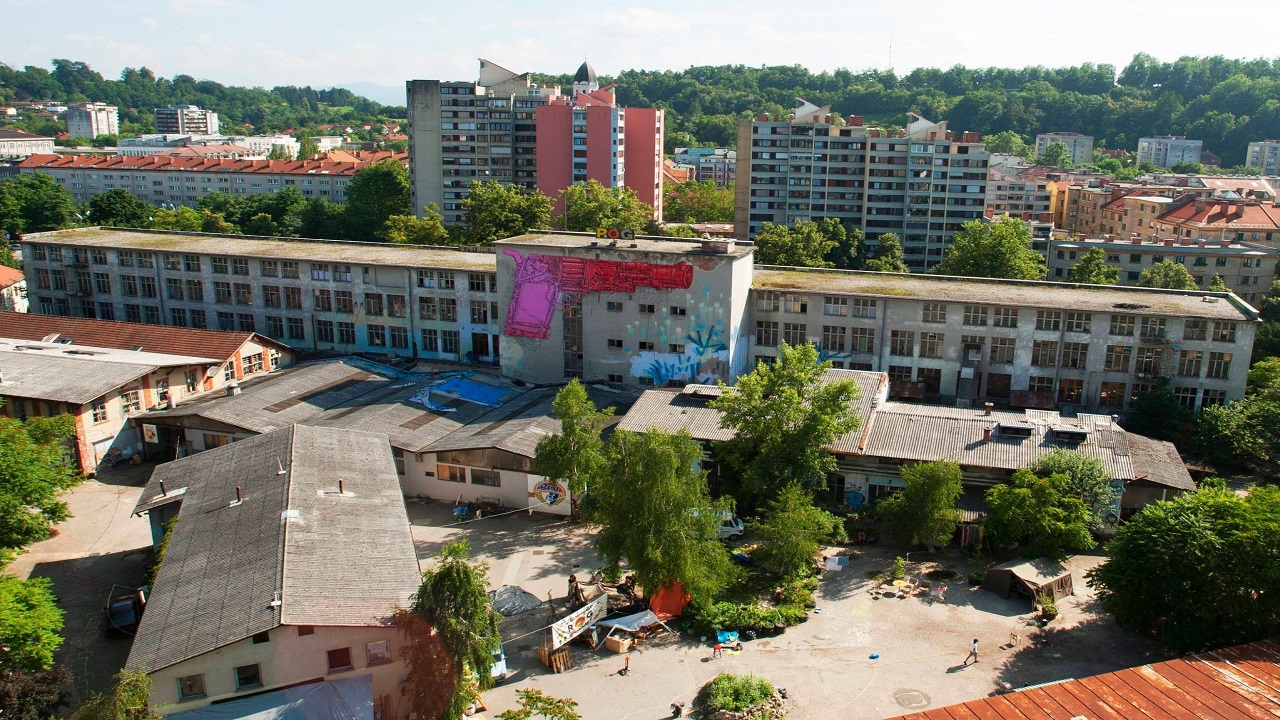 Progressive organizations and groups across Slovenia are protesting the targeting of the Autonomous Rog Factory, a cultural space in the capital city of Ljubljana. On Friday, January 22, inmates of the building, activists, artists and militants of the Levica (Left), among others, organized a demonstration in the city protesting the forceful eviction of the inhabitants of the Autonomous Rog Factory by the city authorities. The inhabitants were evicted by private security forces and the police on Tuesday on the instructions of the Municipality of Ljubljana. The spontaneous protest from the residents was met with police violence in which several protesters were injured and at least ten people were arrested.

The building in question is situated near the center of Ljubljana and was abandoned by the bike-manufacturing company Rog due to high establishment costs. Since 2006, the building has been occupied by artists and activists, and transformed into a wider community space for alternative cultural initiatives. The activists set up gallery spaces, art studios, a concert hall, skating parks and social centers for migrants and refugees in the building, and autonomously managed the space through collective decision-making. From the time the occupation began, Ljubljana city authorities and the activists have been at loggerheads over its legal status.

Following the forceful eviction, the collective Let’s Keep the Rog Factory stated that hundreds of people had been using the Rog Autonomous Factory for their activities and thousands had attended various events on its premises. They hailed the “immigrants, people on the margins of society, artists who did not succumb to the dictates of capitalist culture, skaters, graffiti artists, jugglers and others, who despite the pressures of capital, municipal security and the police, gave life to the city and made it life worth living.”

The collective alleged that the municipality of Ljubljana was unable to tolerate the activities in the Autonomous Rog Factory. “They want to turn the city into a Disneyland for tourists and put profit above the people. That is one reason they have declared war on us,” added the collective. Several progressive groups within Slovenia and abroad have extended their solidarity and support to the Autonomous Rog Factory collective and condemned the forceful eviction.

The Slovenian leftist part Levica strongly condemned the violent eviction of the inhabitants of the Autonomous Rog Factory in the midst of the COVID-19 pandemic. Levica stated that “educational, cultural  and social programs that have enriched the city for years will be destroyed with a unilateral move of the city, and alternative cultures will be disabled, because it will remain without space.” 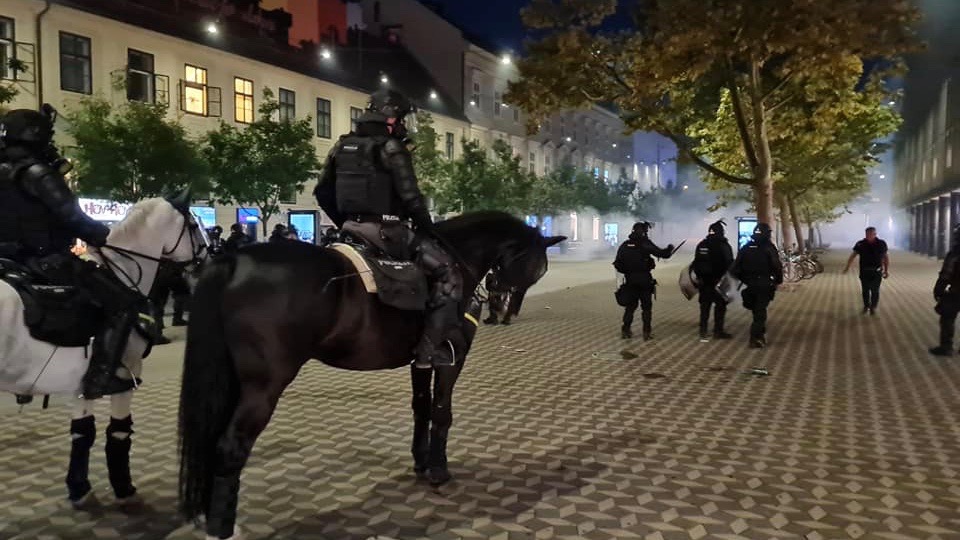