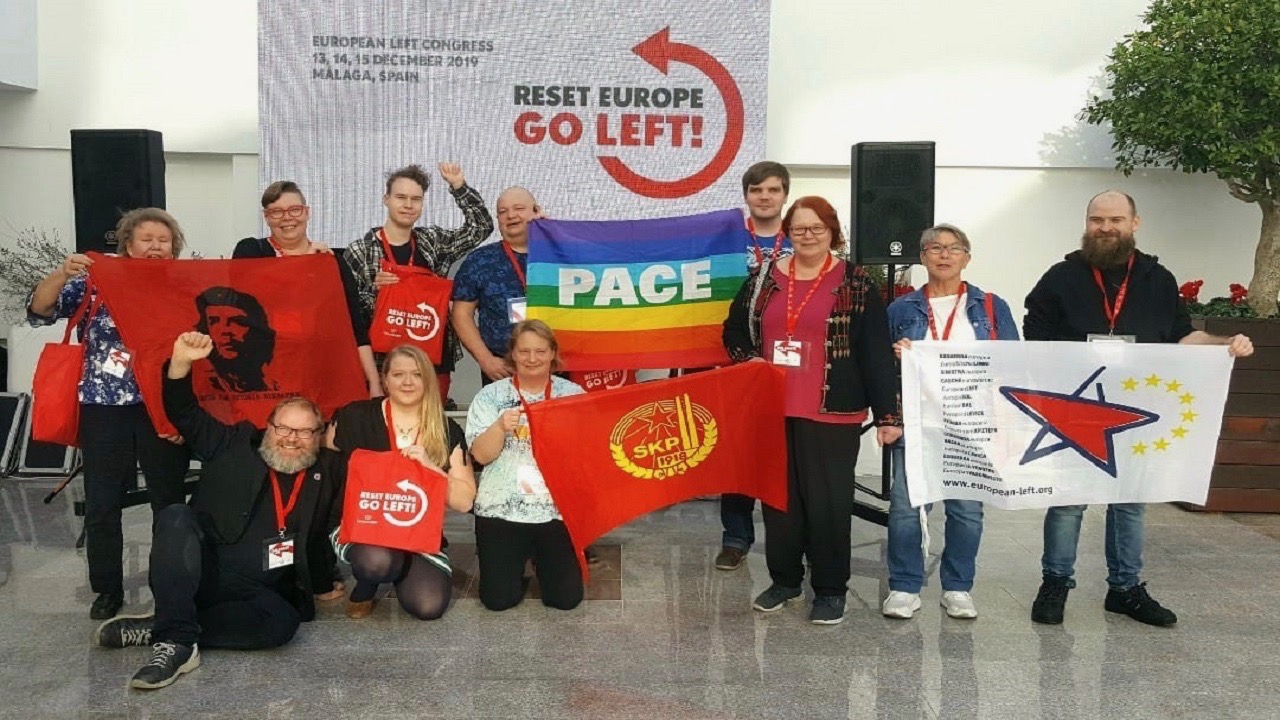 Peoples Dispatch in conversation with JP Väisänen, chairman of the Communist Party of Finland (SKP), regarding the party’s initiatives and campaigns in Finland and it’s take on the policies of the incumbent government.

Part 1 of this interview can be found here.

PD: What major trends do you observe in the current political scenario in Finland? Is there any alarming spike in right-wing political activities in the county? What can you tell us about activities of climate groups and the status of Green politics?

JP: Besides the neoliberal political culture of 24/7 crises, we are also experiencing a new rise in far-right initiatives. The populist and nationalist True Finns party is at the moment the most popular party in Finland. Rise of the True Finns also produces new smaller populist parties. A far-right group, Blue-Black movement (Sinimusta-liike),  which adopts the images and ideology of clear anti-communism and pro-fascism, has just announced its aim to register itself as a party.

With respect to Green politics, from the Communist Party of Finland’s point of view, the local actions of the international Extinction Rebellion movement are most welcome. The movement is inspired by young people demanding radical change in the current society’s structures in order to win the battle against environmental crises. Extinction Rebellion does not clearly demand the end of capitalism but sees socialism as a necessary next step. Collaboration with radical environmental activists is fruitful because young people are demanding radical change.

PD: What has been the role of the working class movement in the evolution and sustenance of the so-called Nordic model of development rooted in welfarism?

JP: In Finland, the Nordic welfare model is indebted to left collaboration and development of civil society activities.

In rural areas, the smallholder farming population and the working population living in a semi-subsistence economy were almost the same thing. The work was hard and living conditions were poor. In the absence of social security, the sources of assistance were mainly relatives and neighbors. The ‘turn to better’ began with child benefits. Declining conditions of life and, on the other hand, the difficulties of the working population who moved to the cities, created the background for the fierce transition period that gave birth to the Finnish welfare state with its equality ideals.

After the wars, in the autumn of 1944, the SKP gained legal operating rights. It was one of the founders of the Finnish People’s Democratic Union (SKDL), and grew into a mass party and participated in the elections on the SKDL lists. In 1945-48, the SKDL participated in the so-called three major governments.

The SKP has always aimed to build democratic cooperation against the right-wing and big business. It has initiated many social reforms for the development of working life and the expansion of democracy and peace. For the communists, action in peace building, trade unions, and civic movements is a priority.

During the 1960s, progress in achieving social security and workers’ rights continued, even though the left lost its majority in the 1962 election. The decades-old General Health Insurance Act came into force in 1963 and the 40-hour working week was decided in 1965. The progression of taxation also increased.

PD: What is the current situation of the left in Finland? What are some of the major initiatives of the SKP?

JP: The SKP seeks to bring together radical left-wing and red-green cooperation against neoliberalism and big business. Central to this are the activities of the trade union movement as well as the peace, residents, environmental and other civic movements, social forums, etc. The goal of the party is socialism and communism. The party calls on others who are dissatisfied with today’s society and policy to work for peace, to struggle for a six-hour work day and basic security campaigns, and to unmask green imperialism and combat the environmental crisis.

Communist Youth is an important organ of the party. Today, young people are openly interested in questions like imperialism, socialism and communism and our youth is opening up a debate on these issues.

Tiedonantaja is the most important tool for the Finnish communists’ political work. This year, we will celebrate the Tiedonantaja press festival and organize easily accessible webinars on political issues including, peace, trade unions, Rosa Luxembourg, the fight against racism, local community, etc.

Today in Finland, it is very difficult to get public space for radical communist and socialist initiatives, even though one could expect that in such a situation, the media and democratic structures would call for alternatives to the current system and politics. Bourgeois media and neoliberal political elite fight against any move the radical left makes, but that only gives us even more energy.

At the end of 2020, the Finnish Communist Party did what many considered impossible during the COVID-19 period: collected 5,000 supporter cards at streets and markets. The achievement was guaranteed by active party members who walked along with the people. Now there is a party worth joining. In collecting supporter cards, COVID-19 caused a delay in the schedule, which forced some hundreds of cards to be re-collected. But despite the difficulties, the cards were collected according to the original plan so that the party could reach the party register well in advance of the municipal elections in 2021. The re-registered SKP is now preparing for next spring’s municipal elections. The aim is to continue in the wake of positive developments and take back previously lost seats in councils across the country. The SKP offers a radical, class-conscious alternative. 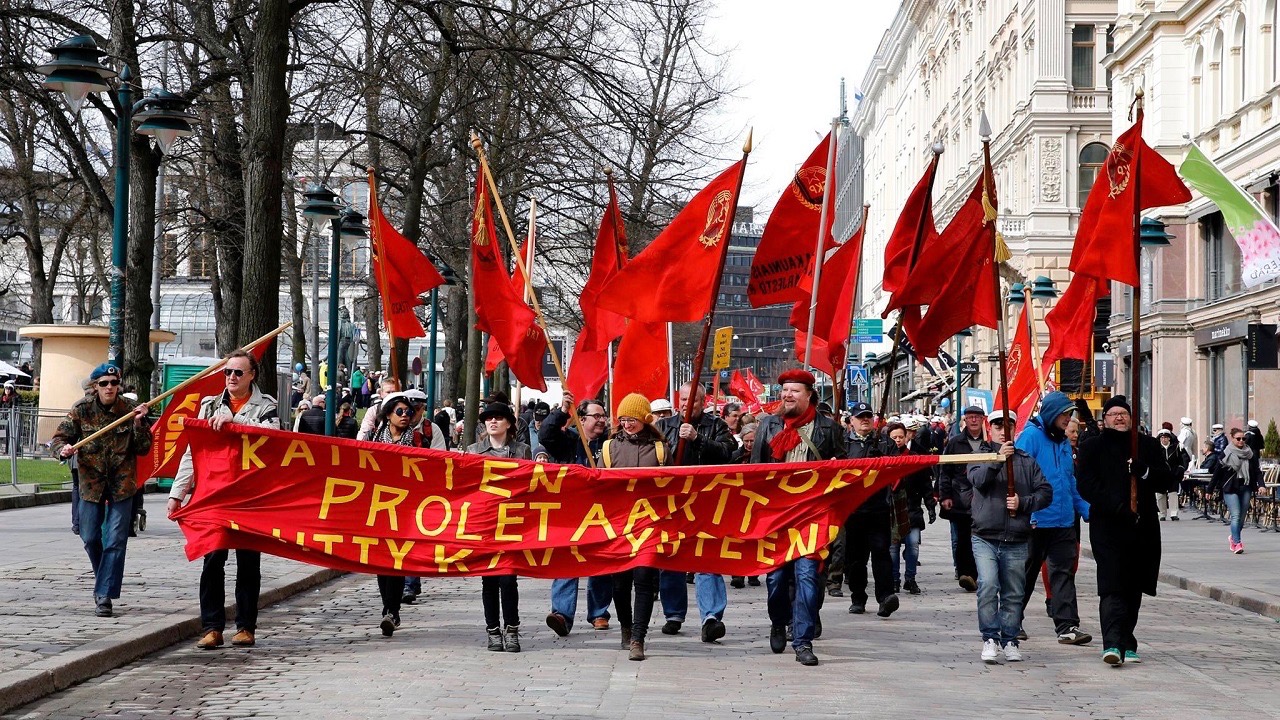 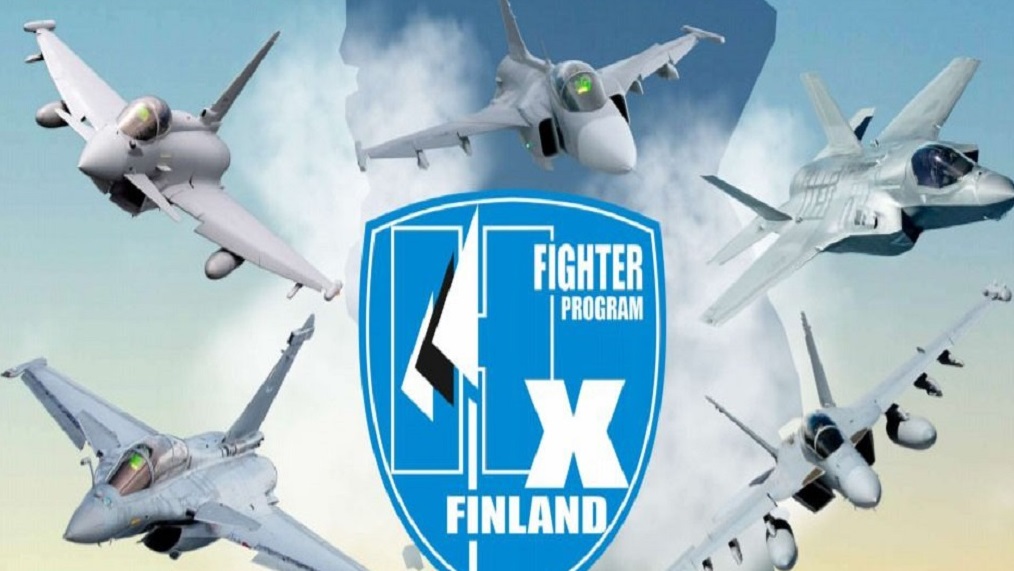 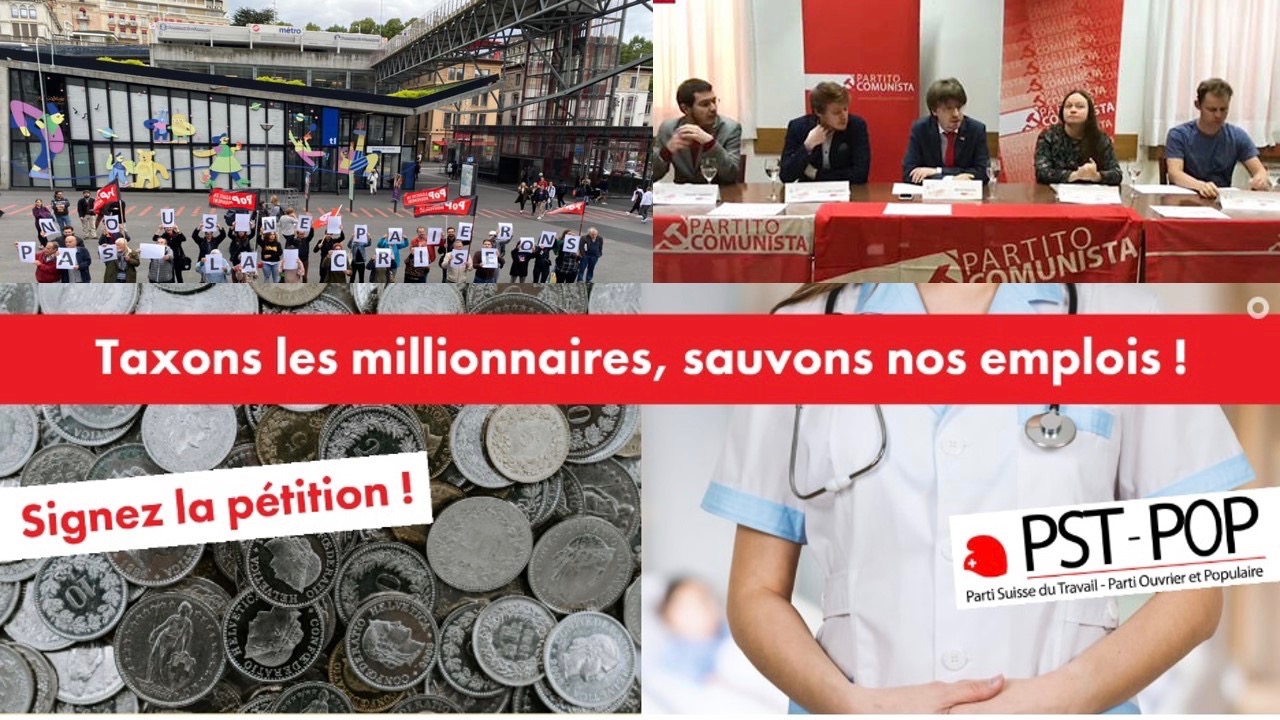