The besieged population of the Tigray region in the northern end of Ethiopia is facing starvation, lack of clean water, medicines and sanitation, and widespread sexual atrocities. Alerts have been raised since last month that the region may be on the brink of famine and genocide.

On Tuesday, February 16, UNICEF warned that over 222,000 people, mostly women and children, have been internally displaced in the war between the Ethiopian federal troops and the region’s Tigray People’s Liberation Front (TPLF), which has been ongoing for almost three-and-half-months now.

“Living in crowded camps, children and families urgently need food, shelter and clean water…Immunizations have ground to a halt, health and water facilities have been damaged or destroyed, and essential supplies looted,” the UNICEF statement said.

UNICEF’s regional Chief of Communication for Eastern and Southern Africa, James Elder, described the situation as “deeply troubling,” adding that “There is little fuel to operate water and sanitation systems, so families are drinking unsafe water, which in turn exposes children to deadly diseases.”

Physical access to the region remains largely cut off to journalists. Telecommunication and internet access also remain severely restricted. Very limited access has been granted by the federal government to international aid workers.

The “limited UN and partner assessments that we’ve been able to undertake show that hunger is a very serious concern, with alarming spikes in acute malnutrition,” Elder said.

Only 53 personnel from the UN agencies and NGOs have been permitted by the federal government to enter Tigray to provide humanitarian assistance, as on February 12.

As per the Ethiopia-Tigray Humanitarian Update by the United Nations Office for the Coordination of Humanitarian Affairs’ (UNOCHA) on February 13, “Much of rural areas, where 80% of the population lived prior to the conflict, remain cut off from humanitarian assistance.”

The UNOCHA also said that “there are emerging reports from partners such as the Ethiopian Red Cross Society (ERCS) of children hungry and traumatized by violent experiences.”

“You see their skin is really on their bones. You don’t see any food in their body,” said Abera Tola, president of the ERCS, at a press conference on February 10. The number of starvation deaths, he said, “could be one, two or three, but you know after a month it means thousands. After two months, it will be tens of thousands.” Despite this, “Eighty percent of the Tigray is unreachable at this particular time,” he added.

Operating under the increasingly authoritarian rule of the federal government led by prime minister Abiy Ahmed, the ERCS issued a clarification the next day saying that their statement did not imply that the federal government had restricted ERCS’ access, but rather that the lack of resources had limited their ability to reach those in need.

The civil war in Tigray

The war in the Tigray region began on November 4, 2020, when PM Ahmed, who was awarded the Nobel peace prize in 2019 for making peace with Ethiopia’s northern neighbor Eritrea, ordered the federal troops into the region to dislodge the Tigray People’s Liberation Front (TPLF) from the State government.

This was said to be in retaliation to an attack on the federal government’s military base in Tigray’s capital city, Mekelle, by troops loyal to the TPLF. In what was promised to be a quick military campaign to restore the authority of the federal government in the region, the federal troops captured Mekelle by November 28. They were assisted by militias controlled by Tigray’s southern neighboring State of Amhara, which has a long-running animosity with the Tigrayans.

The TPLF was formerly the dominant force in Ethiopian politics but was marginalized after Ahmed’s rise. Before Ahmed came to power as a reformer, the TPLF was seen by large sections of the population outside the Tigray region as responsible for a number of crackdowns on political freedoms. A wide section of the progressive forces had also supported Ahmed’s nationalist agenda which sought to overcome the ethnic divisions in the country.

However, a number of political and press freedoms that Ahmed had taken measures to protect are now being trampled under his own rule. In the regional elections held in Tigray in September 2020 in violation of the federal government’s decision to postpone them in the light of the COVID-19 pandemic, the TPLF won an overwhelming majority of votes.

Most of the TPLF soldiers have now retreated into the mountainous terrain, reportedly launching low-level guerrilla warfare against the federal troops who are regarded as occupiers by a large section of the Tigrayan people.

The TPLF has also for long accused Eritrean troops of being involved in the attack on the region. It also opposes Eritrea’s peace treaty with the Ethiopian government. While the Eritrean government continues to deny the allegation, a number of media reports indicate otherwise.

The Eritrean troops and the Ethiopian federal troops have been accused of indulging in widespread atrocities against civilians in the Tigray region.

“I am greatly concerned by serious allegations of sexual violence in the Tigray region of Ethiopia, including a high number of alleged rapes in the capital, Mekelle. There are also disturbing reports of individuals allegedly forced to rape members of their own family, under threats of imminent violence,” said Pramila Patten, the UN Special Representative of the Secretary-General on Sexual Violence in Conflict.

“Some women have also reportedly been forced by military elements to have sex in exchange for basic commodities, while medical centers have indicated an increase in the demand for emergency contraception and testing for sexually transmitted infections (STIs) which is often an indicator of sexual violence in conflict,” she said.

She added that victims of the atrocities also include “more than 5,000 Eritrean refugees in and around the area of Shire living in dire conditions, many of them reportedly sleeping in an open field with no water or food,” which indicates that the supporters of TPLF may also be engaged in committing these atrocities. 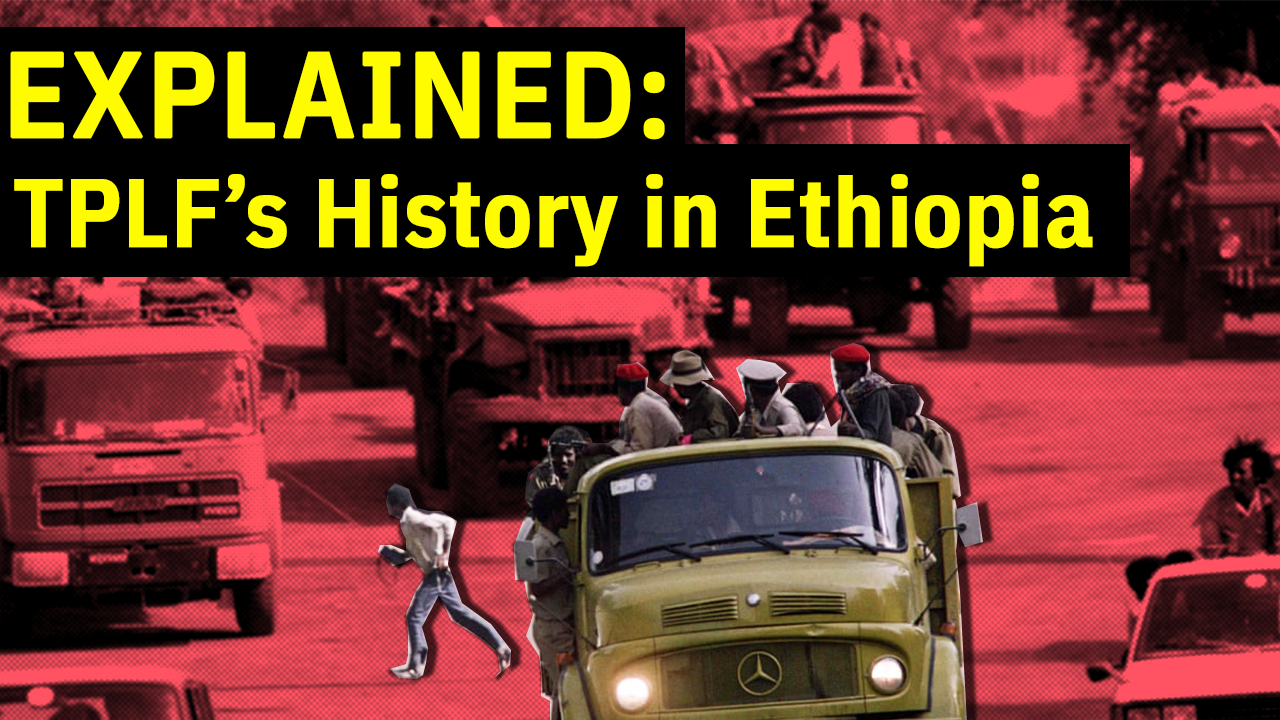 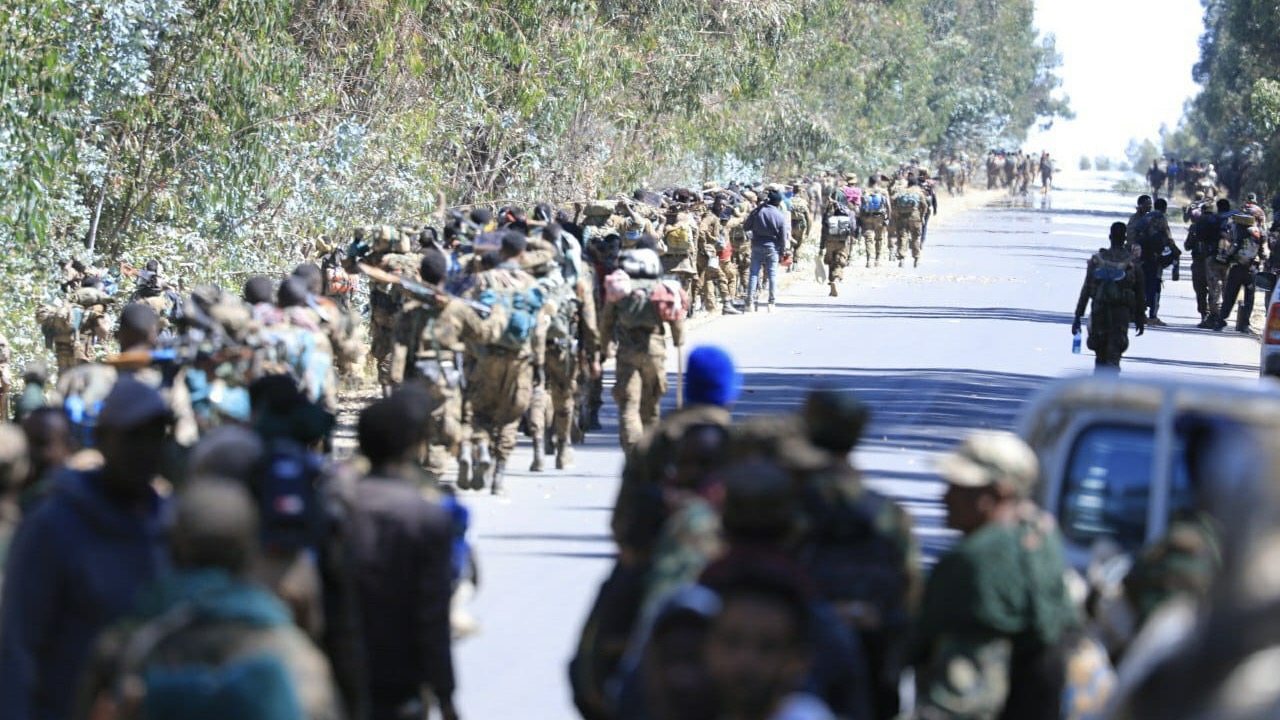 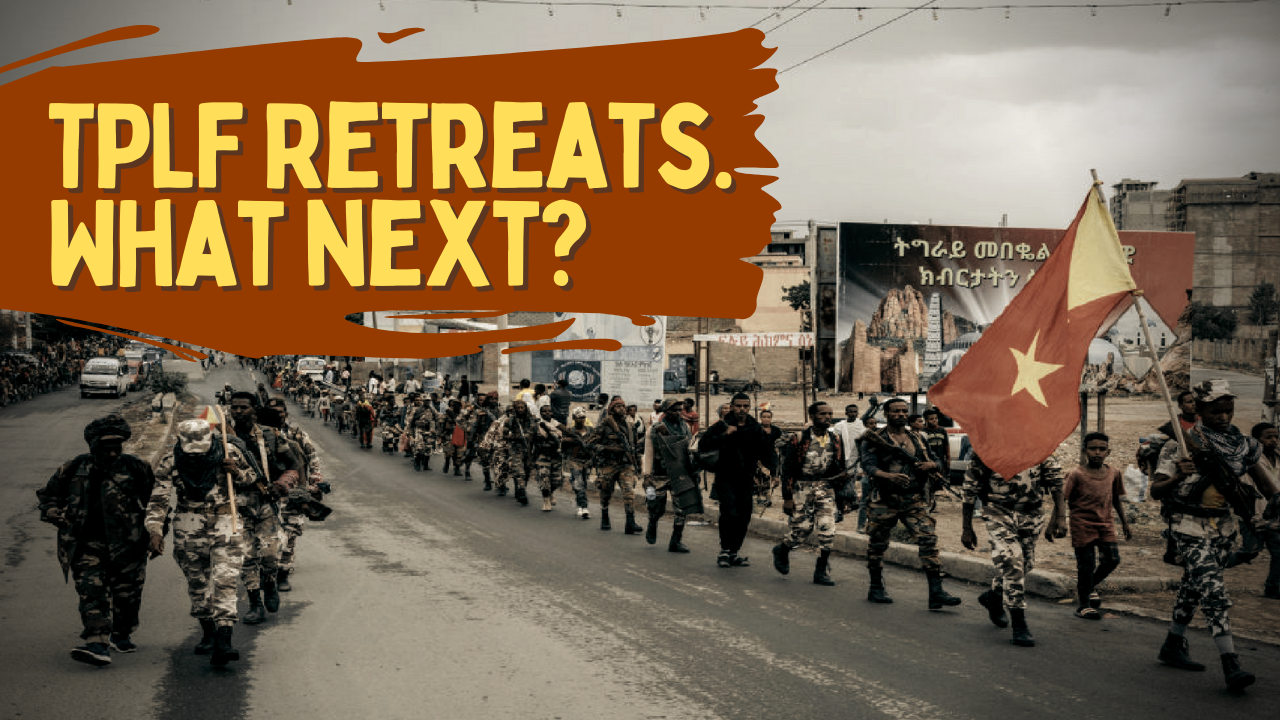