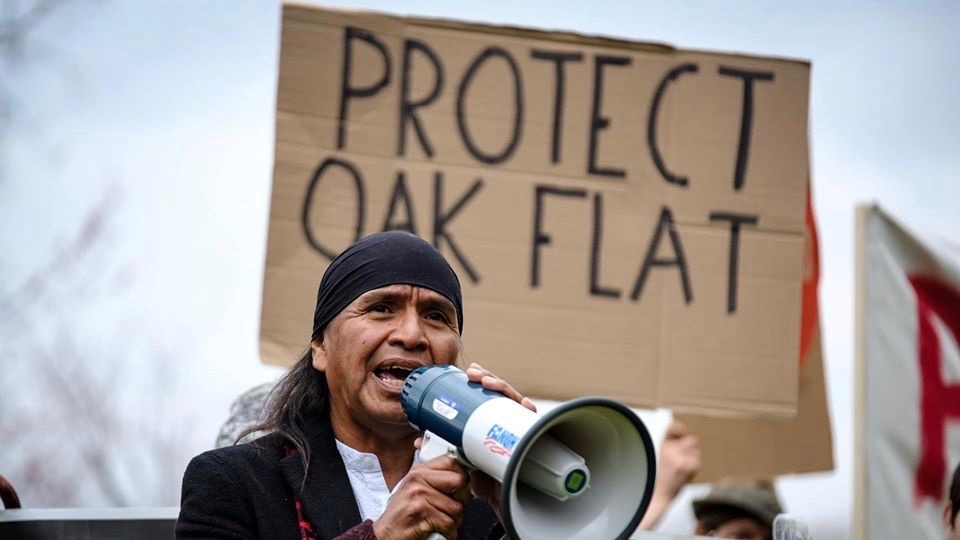 Wendsler Nosie Sr., leader of the San Carlos Apache, speaking at a demonstration outside the White House in Washington DC in March 2020 against the transfer of Apache lands to Resolution Copper. Photo: Steve Pavey via Twitter

The United States Forest Service (USFS) on Monday, March 1, rescinded its environmental survey for the transfer of Indigenous lands for a copper mine in the State of Arizona. The decision by the US Department of Agriculture (USDA), which administers USFS, will reverse the go-ahead granted for copper mining operations by Resolution Copper, a joint venture of two Australian mining corporations, Rio Tinto and the BHP Group.

The federal environmental impact survey (EIS or FEIS), completed nearly a year ahead of its deadline in the last days of the Donald Trump administration, approved the transfer of over 10 sq. km. or nearly 2,400 acres of land to the copper mine within 60 days from January 15. The parcel of land called Chi’chil Bildagoteel, also known as Oak Flat, is currently administered by the Tonto National Forest. It is considered to be part of the Indigenous lands of the Apache Stronghold and is considered sacred by the Apache tribes in Arizona.

Regarding the decision, the USDA cited a recent memo by the Joe Biden administration to develop better relations with the Native American tribes and include them in projects that will affect their lands and the lands they hold sacred. The USDA stated that they will be conducting consultations with tribal leaders, which could “generally take several months.”

The federal government has however not completely withdrawn the green light to the mines. This has evoked suspicion regarding the reasons behind rescinding of the review. A statement released by the Apache Stronghold in response to the USDA decision said that the “announcement does nothing to change the fact that Rio Tinto and the Forest Service still intend on giving away Oak Flat.”

The decision came just hours before the government was to respond to the emergency appeal filed by the Apache Stronghold in a federal court. “This is no coincidence,” said Luke Goodrich, an attorney representing the tribe in one of the three lawsuits against the land transfer.

Goodrich echoed the concerns raised by Apache Stronghold leader and former San Carlos Apache tribal chairman Dr. Wendsler Nosie Sr., who stated that “they are just attempting a temporary strategic retreat… they still intend to try and give away our sacred land.”

The Apache people have been fighting against the proposed land transfer since 2015, when then president Barack Obama signed in a defense spending bill which contained a rider allowing for the land transfer conditional on an environment survey. The survey, which was supposed to be concluded by December 2021, was released ahead of time by the Trump administration in January 2021. The tribes approached a federal judge at the US District Court in Arizona with three lawsuits against the mine.

The Biden administration, ever since it took office on January 20, has been under pressure from grassroots movements and Indigenous groups to take down the permit for the land transfer and to protect Indigenous sacred lands and respect their rights. On February 9, over 200 civil society groups demanded that Biden “act swiftly and withdraw the flawed FEIS for proper review and evaluation.” 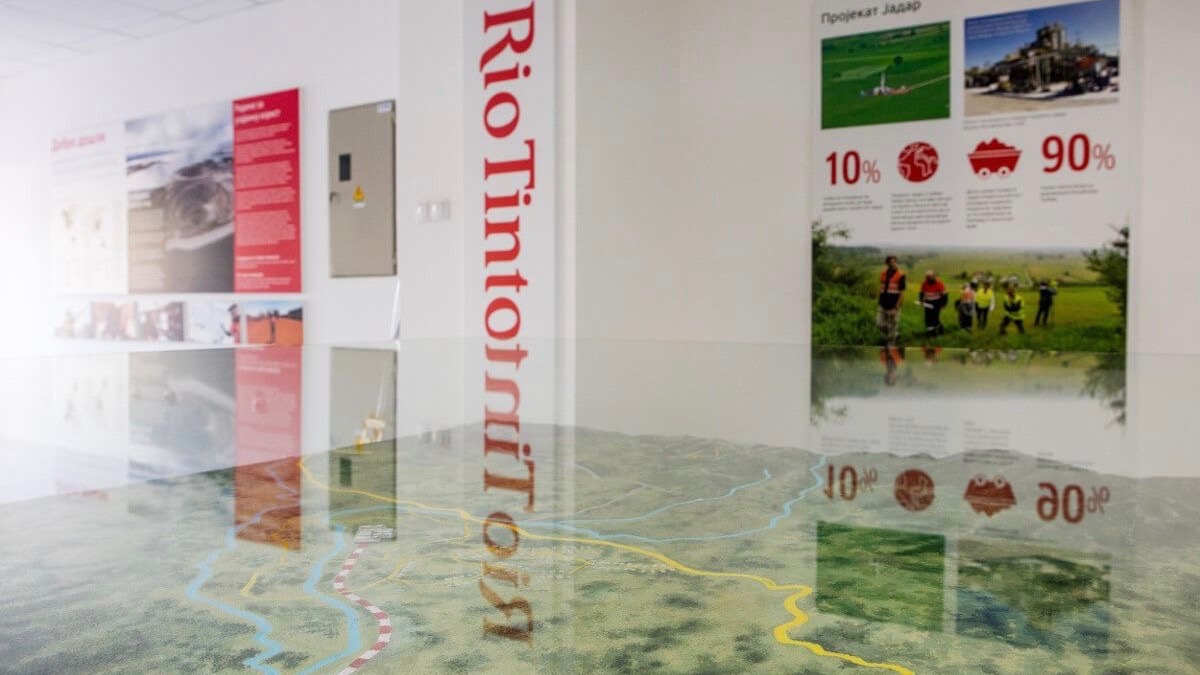 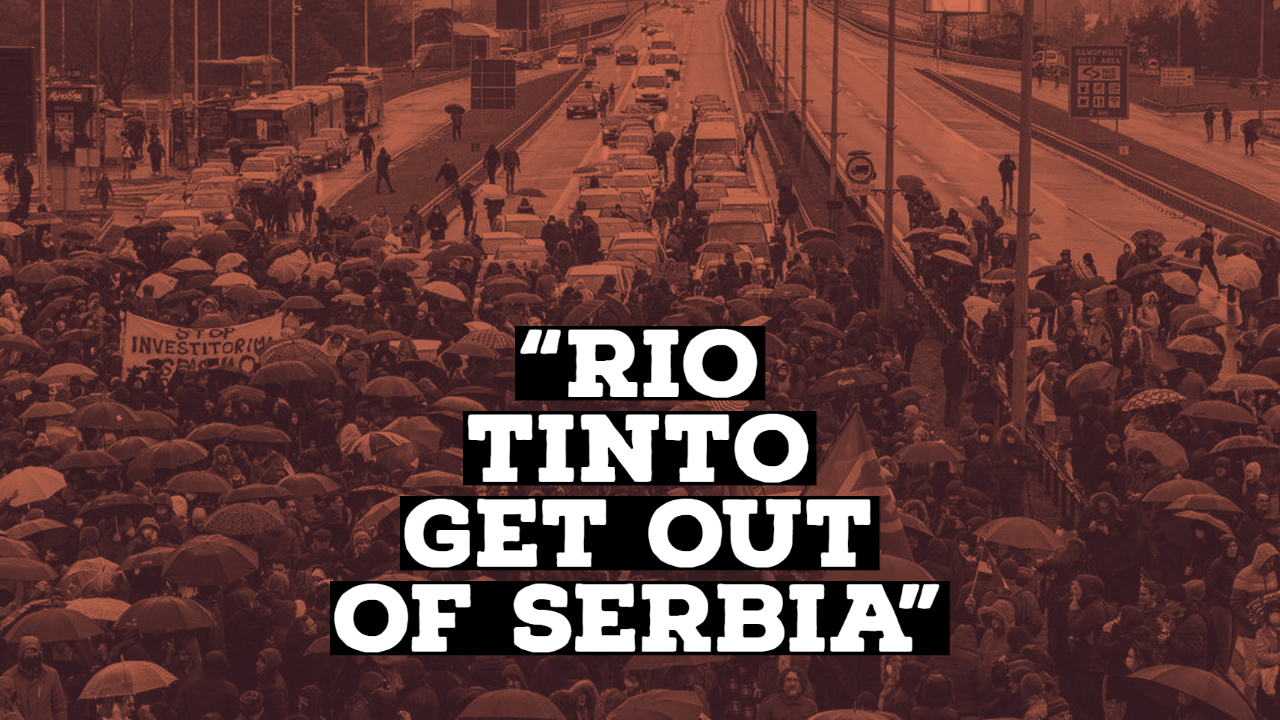 In Serbia too, voices rise up against Rio Tinto 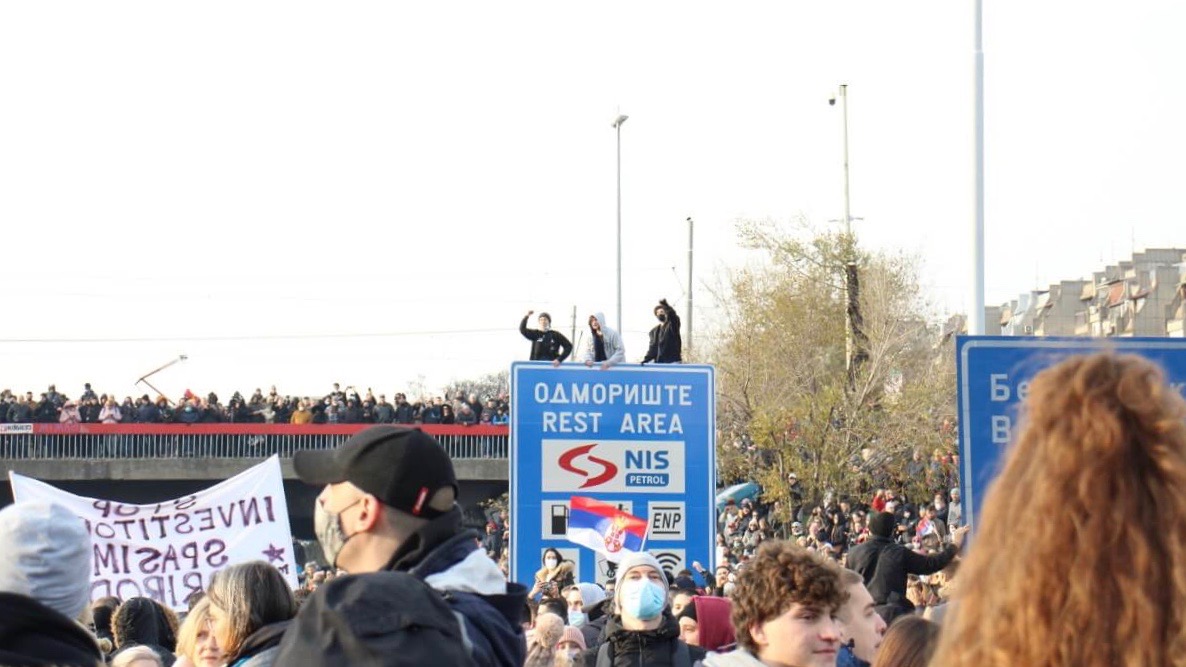