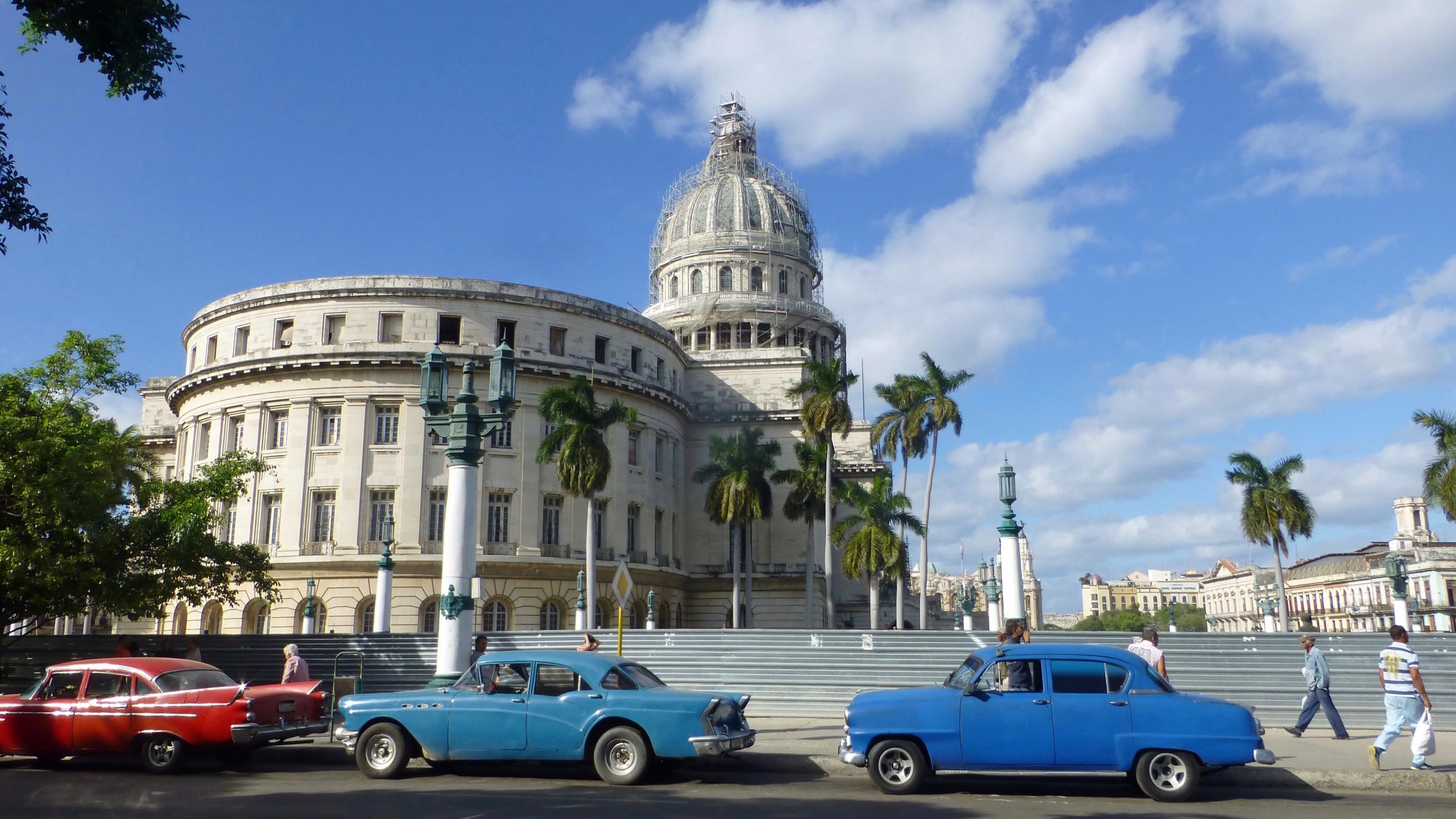 The alleged "sonic attacks" on US personnel in Cuba have been the basis for a string of harsh measures from the US against Cuba. Photo: Ji-Elle/Wikimedia

They called it “sonic attacks,” “health incidents,” and “Havana syndrome.” In September 2017, the United States government decided to withdraw all nonessential personnel and their families from their country’s embassy in Cuba. This decision was based on alleged inexplicable noises whose causes were unclear. Word spread that about 20 diplomats reported symptoms as varied as dizziness, vertigo, mental confusion, partial deafness, sleep deprivation, and gaps in basic vocabulary, supposedly caused by exposure to persistent sounds of unknown origin in their homes or hotel rooms.

The Cuban government denied over and over again that it was responsible for this strange disease that neither the laws of physics nor dozens of scientists from a wide variety of disciplines could explain. If, according to various versions by Trump’s State Department, the cause were a sonic or microwave weapon, how could the waves have been perceived by certain people gathered in the same place and not others? How could a strong energy emission have had a selective effect? Did someone have James Bond’s magic ray gun? Was it SPECTRE (Special Executive for Counterintelligence, Terrorism, Revenge, and Extortion), the secret organization that the most famous spy in British films fought against?

The National Security Archive, an independent nongovernmental research institute, based at George Washington University, recently released the executive summary of a 2018 report from the State Department’s Accountability Review Board (ARB) after a four-month investigation. The strange attacks against US diplomats in Havana served as a pretext to initiate the Trump administration’s sanctions against Cuba—242 measures in four years applied against a single country, an unprecedented record in US foreign policy.

The report states that CIA agents in Havana were the first to raise the alarm about the strange symptoms. We do not know what these spies were doing. Still, considering the long history of more than 60 years of a dirty war against Cuba, assassination attempts, and fanciful plans against Fidel Castro, such as putting explosives in the Cuban leader’s cigars and poison in his diving suits, the agency surely did not pay for their stay so that they could take daiquiris under a palm tree at the Hotel Nacional de Cuba.

Although exceptional, that is not the most relevant piece of information in the ARB’s investigation, which blames the State Department for “a lack of senior leadership, ineffective communications, and systemic disorganization.” What is remarkable is the recognition that they cannot explain what happened in Havana and could not identify a culprit. The report, delivered on June 7, 2018, to then-Secretary of State Mike Pompeo, states, “We do not know the motive behind these incidents, when they actually commenced, or who did it.”

The oversized dimension of the alleged attacks in Havana was and continues to be the great problem of this saga. Those who believe that something happened because the State Department says so or who maintain that there is a mystery yet to unravel face the enormous difficulty of proving something that did not happen. In science, as in jurisprudence, you can prove what it is, but it is metaphysically impossible to certify what it is not. If someone tries to convince us that 10 angels fit on the tip of a pin, at least one should be documented. Pure and simple logic, except when the intention is to provide “diabolical proof,” that resource from the Inquisition when victims were forced to prove their innocence.

The other great problem with this fantasy is the terrible relationship the Trump administration had with the truth. This president’s lies surpassed a list of more than 20,000 false facts, which ended with the assault on the Capitol building in Washington because he and his followers opposed the verifiable reality of an election that Joe Biden won.

Dr. Robert Bartholomew, professor emeritus of the Department of Psychological Medicine at the University of Auckland in New Zealand, told the Cuban television program “Mesa Redonda” on February 16 that with the so-called “Havana syndrome,” politics have been mixed in an interesting way with science and that the US government covered up this fact to turn it into political football against the Cubans. He added: “This case can be summed up in a single phrase: ‘when you hear the sound of hooves at night, you think they are horses, not zebras.’ But the State Department doctors opted for the most exotic hypothesis from the start: claiming they were unicorns.”