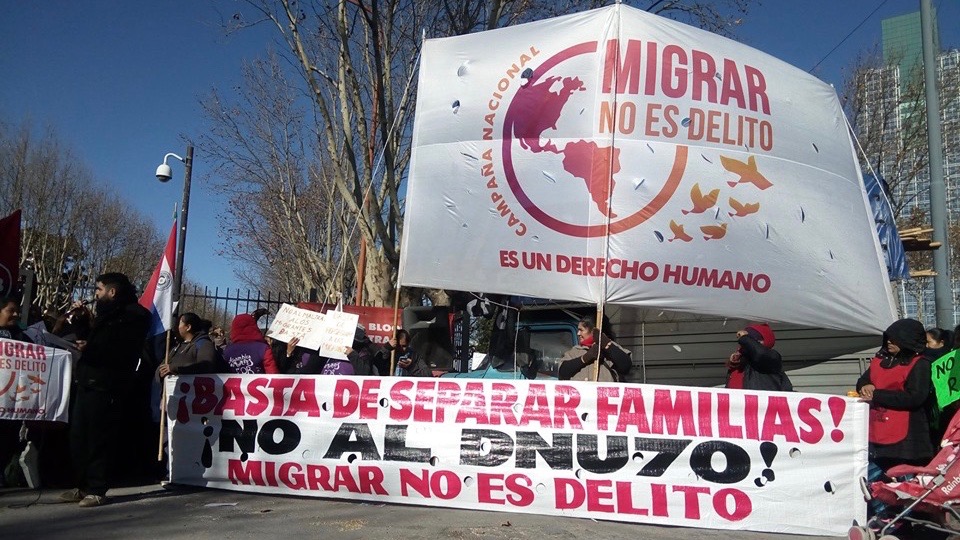 The progressive government of Argentine President Alberto Fernández, on March 5, repealed the Necessary and Urgent Decree (DNU) 70/2017, deemed by Argentine organizations as anti-migrant, promulgated by the former right-wing government of President Mauricio Macri in January 2017.

The DNU 70/2017 modified the Migration Law to tighten restrictions on the entry and stay of foreigners in Argentina and facilitate immediate deportation of migrants, who had the slightest link to a criminal case of any kind. The decree established that the National Immigration Office could cancel the residence of any immigrant and order their immediate expulsion if they have been convicted in Argentina or abroad for serious crimes, such as trafficking of arms, drugs, people or organs, or money laundering or investments in illegal activities, as well as for petty crimes such as a car argument or street vending. It also authorized deportation for administrative faults in the immigration process.

The official gazette noted that “various substantive aspects are observed in said decree that are irreconcilable with our National Constitution and with the international system for the protection of human rights.” The gazette explained that the decree contained elements that violated legal principles related to due process, the right to legal assistance and defense, duly justified detention, family reunification rights and dispensation for humanitarian reasons. It pointed out that the decree also restricted the powers of the Judiciary to control the acts of administrative authorities.

After the enactment of the decree, deportations multiplied and amounted to 3,000 per year during the Cambiemos party’s rule (2015-2019). Social movements raised concerns that most people who were being expelled were not drug traffickers or perpetrators of serious crimes but vulnerable people who arrived in the country in search of better livelihood.

The deportation of Vanessa Gómez Cuevas, a Peruvian migrant, is one of such cases that highlighted this crisis. 33-year-old Vanessa was deported with her 2-year-old son in February 2019 for her criminal record. Vanessa had served a four-year prison sentence for selling drugs. In 2014, when she was released, she undertook training in nursing and rebuilt her life. In 2019, when she was getting her documents updated, her background was checked and Macri’s government decided to deport her. One day, without warning, the Buenos Aires police came to her home, took her to the police station, locked her up with two-year-old son and forced them to board a plane to Peru. Her arbitrary expulsion separated her from her other two other kids, one aged 5 the other aged 14 and left them stranded. The case received enormous international coverage, which forced the Migration Directorate to retrace its steps and allow Vanesa to return. But no one else was ‘lucky’ as Vanesa.

Various social, migrant and human rights organizations celebrated the decision that defeated the policies of xenophobia, stigmatization and criminalization of migrants promoted by Macri and reaffirmed the country’s principles of migration law based on the right to migrate, migration regularization, non-discrimination, non-criminalization, and due process in all procedures.

“We, the migrants, won! The DNU 70 was repealed. After 4 years of struggle, of demanding, debating, crying, suffering because of this decree that modified the migration law 25,871 and that criminalized migrants in Argentina, we can say with great joy: we won!,” wrote the national campaign “Migration is not a Crime” in a statement.

Likewise, in a series of tweets, the Center for Legal and Social Studies (CELS) wrote that “the DNU 70/2017 was a setback in the rights of migrants in the country in the last four years. Its annulment is a fundamental step to guarantee more equal rights, the right to migrate and the obligation of the State to regularize” and denounced that “it was part of a social exclusion policy that directly linked migrants to the commission of crimes, and argued that they should be expelled immediately.”

The Argentine Commission for Refugees and Migrants (CAREF) also denounced in a twitter thread that “the decree was the legal instrument by which the migrant population was criminalized. It modified substantial aspects of the National Migration Law and established special procedures to expedite and facilitate the expulsion of foreigners with criminal records, regardless of the term of the sentence or the type of offense.”

Amnesty International Argentina also praised the decision. “We celebrate the repeal of DNU No. 70/2017, which violated the human rights of migrants. The repealed DNU was inconsistent with the international system for the protection of human rights. In addition, it was accompanied by xenophobic and discriminatory speeches that sought to associate migration with crime. With the excuse of “fighting insecurity,” cruel measures of persecution were implemented that separated entire families. We hope that this decision of the government will be the framework for a new era of immigration policy in Argentina, which has already inspired so many countries to revise their own regulations on the subject to incorporate the perspective of human rights,” said the organization. 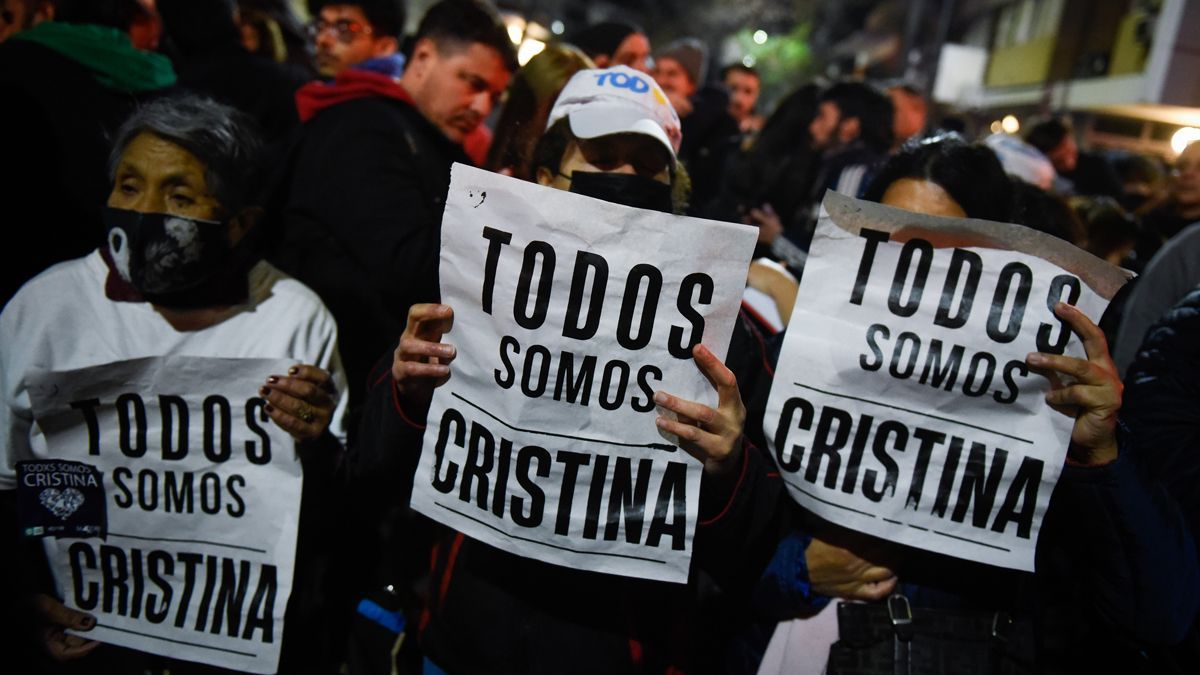 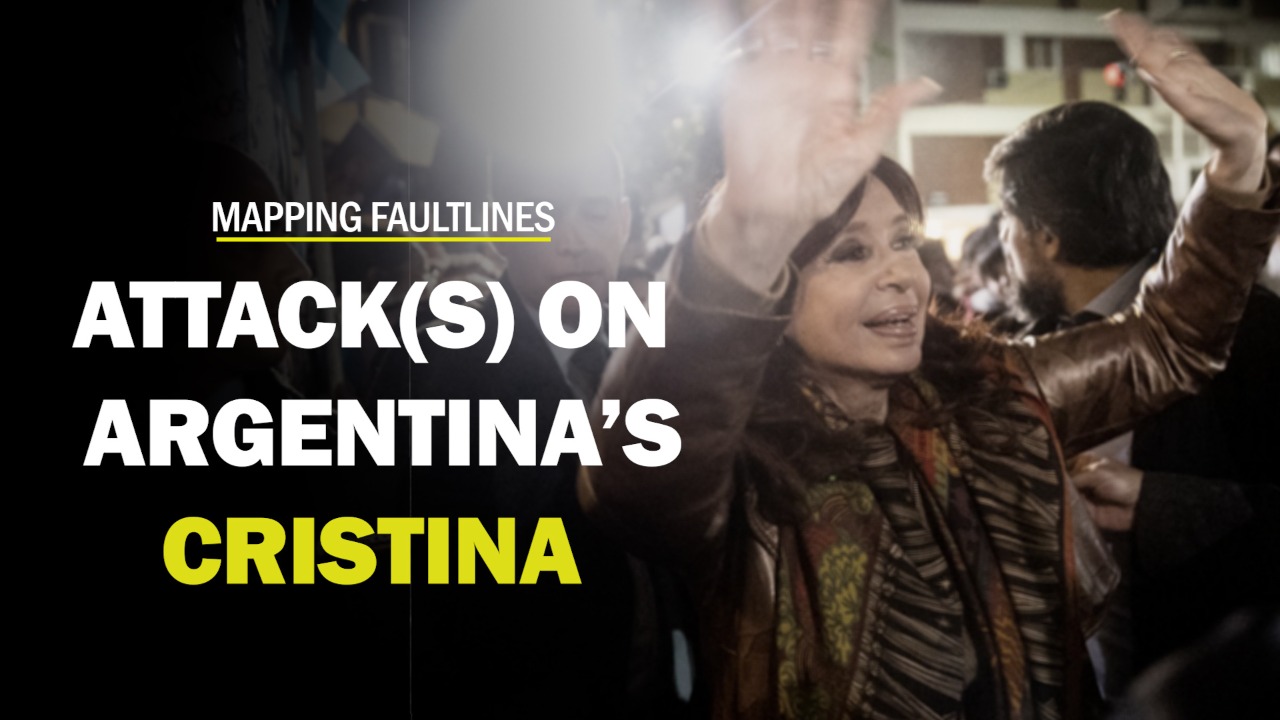