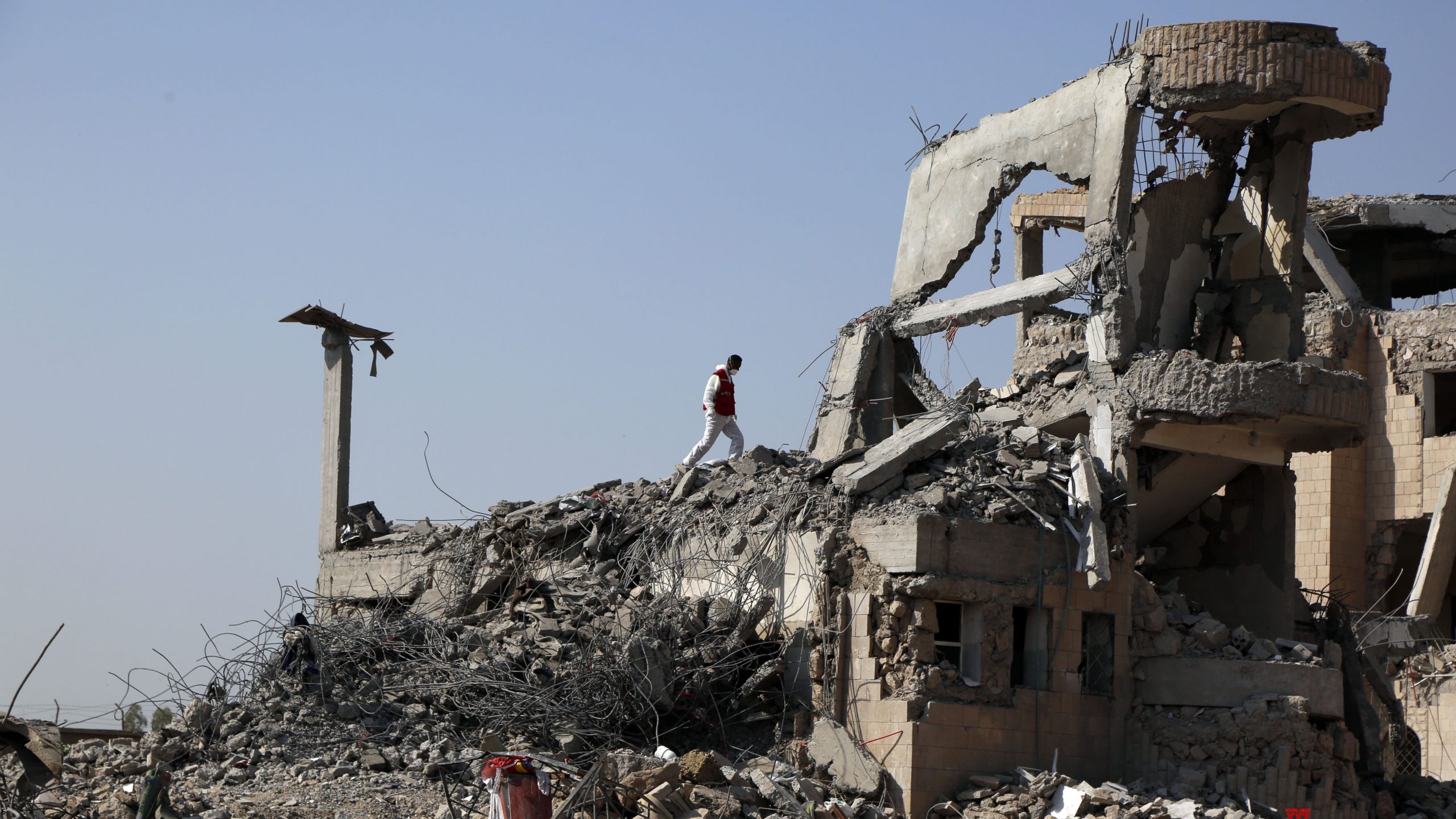 The Saudi-led coalition attacking Yemen on Sunday, March 7 reportedly launched retaliatory airstrikes on the Houthi-controlled Sanaa and claimed to have attacked military targets, which included the al-Seyana base. The coalition conducted airstrikes on a number of other provinces, with the Houthi-allied Al-Masirah TV reporting at least seven coalition air raids on the al-Nahda and Attan districts. Witnesses also reported seeing plumes of smoke rising from a military compound near Sanaa University in the aftermath of the airstrikes, while others reported hearing multiple loud explosions in various parts of the city. No immediate casualties were reported.

The Houthi spokesperson Yahya Sarea announced that they had on Sunday launched drone and ballistic missile attacks on a Saudi oil facility at Ras Tanura along with attacking several other cities, including Dammam, Asir and Jazan. The rebel group said they fired 14 drones and eight ballistic missiles towards Saudi Arabia in what Sarea described as “a wide operation in the heart of Saudi Arabia.”

Sarea added that the Houthis carried out the attacks in response to the Saudi-led coalition’s frequent air bombings and ground assaults in Yemen as well as in retaliation to the arbitrary, illegal, air, land and sea blockade imposed on Yemen, which has contributed to the ongoing humanitarian crisis.

Saudi authorities in a statement said that the Houthi attacks did not cause any casualties or damage to property and reported intercepting 12 drones packed with explosives and 2 ballistic missiles launched by the Houthis, adding that they were headed towards civilian areas, without specifying the exact locations.

According to the Houthis, one of the Saudi-led coalition airstrikes also struck the district of Bajil in the strategically important province of Hodeidah, which serves as the main port for the import of more than 75 percent of the food, medical, and other humanitarian supplies coming into Yemen. The Houthis also reported their air defenses intercepting a Turkish-made drone belonging to the Saudi Arabian air force over the Northern province of Jawf.

Intense fighting between the Houthis and the western and Saudi-led coalition-backed Yemeni government continues in Marib, the last northern stronghold of the government. The Houthis intend to seize control of Marib from the Yemeni government and deal another massive blow to the government forces, which have already suffered defeat at the hands of the Houthis in the majority of Yemen. At least 90 fighters from both sides have already been killed in the violence in Marib, an extremely important province due to its oil reserves.

Following the ousting of the Saudi-backed government in late 2014 by the Houthis, the Saudi-led military coalition launched military operations in Yemen in March 2015 on behalf of the government, an aim in which the coalition has so far failed to achieve. The war in Yemen and the Saudi-led coalition’s military intervention has come at a massive humanitarian cost for the people of Yemen, with more than 233,000 Yemenis losing their lives according to estimates by the United Nations. The war has also resulted in what the UN calls the world’s worst humanitarian crisis, with more than 80% of the Yemeni population dependent on international humanitarian assistance for their survival, and close to 14 million civilians at grave risk of dying from starvation.