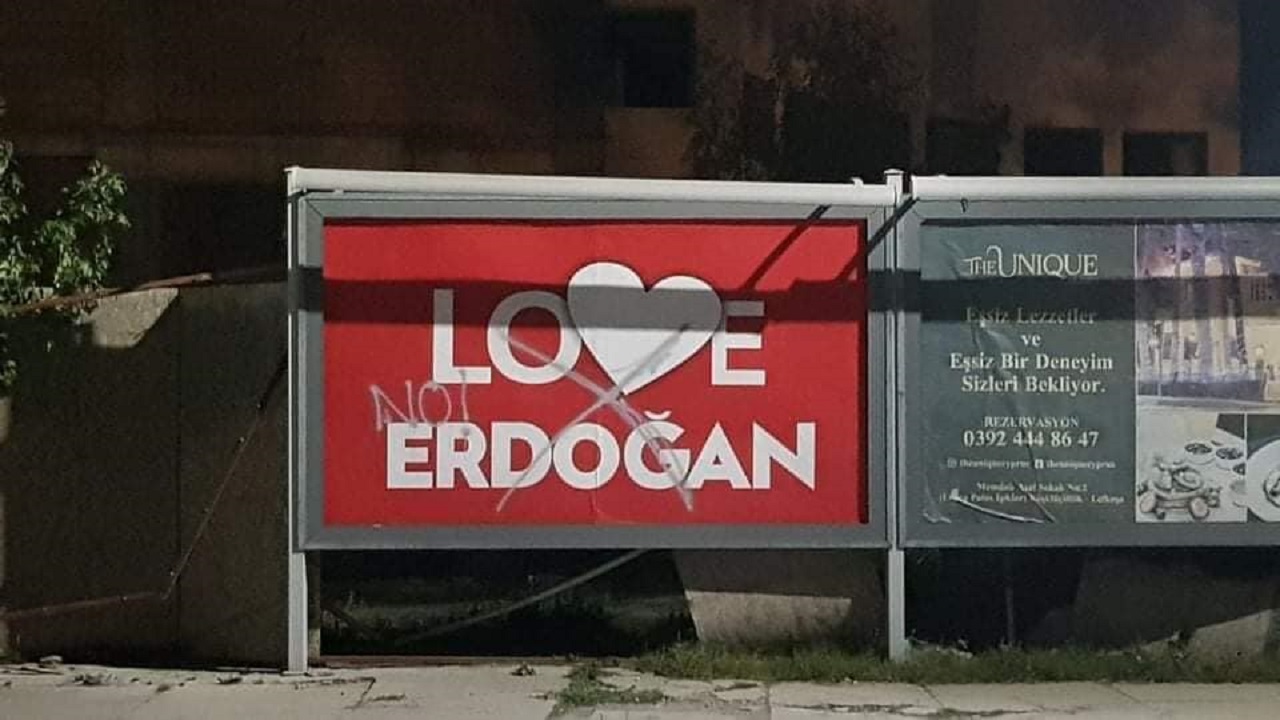 Attempts by authorities to persecute members of a Leftist group in Turkish-controlled Cyprus have been widely condemned by progressive sections across the island. On Thursday, March 11, Abdullah Korkmazhan, the general secretary of Sol Hareket (Left Movement), and two activists were detained by police in the city of Famagusta in the Turkish-controlled Northern Cyprus. The police detained the activists on a complaint filed by the Justice and Development Party (AKP) Youth Organization of Famagusta, alleging desecration of a billboard of Turkish president Recep Tayyip Erdogan. Sol Hareket and major left-wing groups, including the Progressive Party of the Working Peoples (AKEL), have condemned the persecution of the left activists.

According to reports, the activists were detained on the allegation that a few activists of the Sol Hareket had desecrated posters of Erdogan by writing ‘’Diablo’’(devil) over it. Even though the Left Movement has refuted the allegations by making it clear that their activists were not involved in this act, they have lauded the people who did the act. Following protests and mobilization by leftist groups and other progressive people, police released Abdullah Korkmazhan and the other two other activists by Thursday evening.

Korkmazhan said that “the politically and economically collapsing Turkish-controlled palace regime in Northern Cyprus is trying to sustain its power through tensions and provocations…and also trying to destroy democracy.”

“It was a sad day in regard to our rights to freedom of expression. It is clear that they are trying to scare and silence us. We will not give up our struggle for freedom, peace and democracy and we don’t love Erdogan!” he added.

The Progressive Party of the Working Peoples (AKEL) in the Republic of Cyprus condemned the detentions. highlighting the fact that they took place following complaints from the youth wing of the AKP, which is Erdogan’s party. AKEL said that this proved that Ankara had intensified its efforts to impose its policies on the Cypriot community.

The tightening grip of Ankara in Northern Cyprus has been denounced by progressive forces as a major hindrance to the peaceful resolution of the Cyprus Dispute and the subsequent reunification of the politically-divided Cyprus. Ethnic conflict between chauvinist Greek Cypriots and Turkish Cypriots and subsequent military interventions by Greece and Turkey resulted in a de-facto division of Cyprus in 1974 into the Republic of Cyprus and Turkey-Occupied Northern Cyprus. Progressive sections in Cyprus have been trying to peacefully resolve the ethnic tensions in the island and are striving for the reunification of Cyprus. 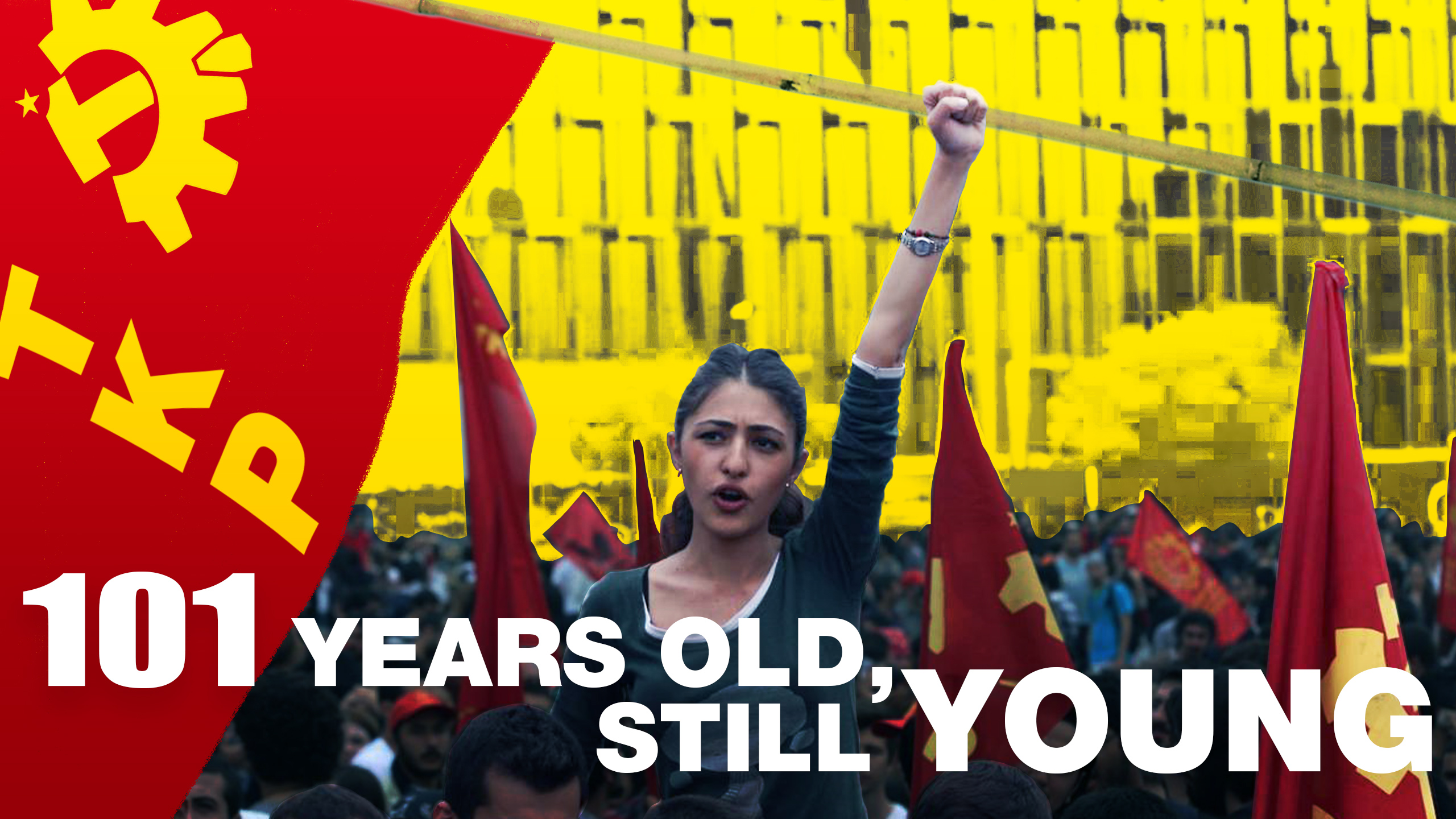