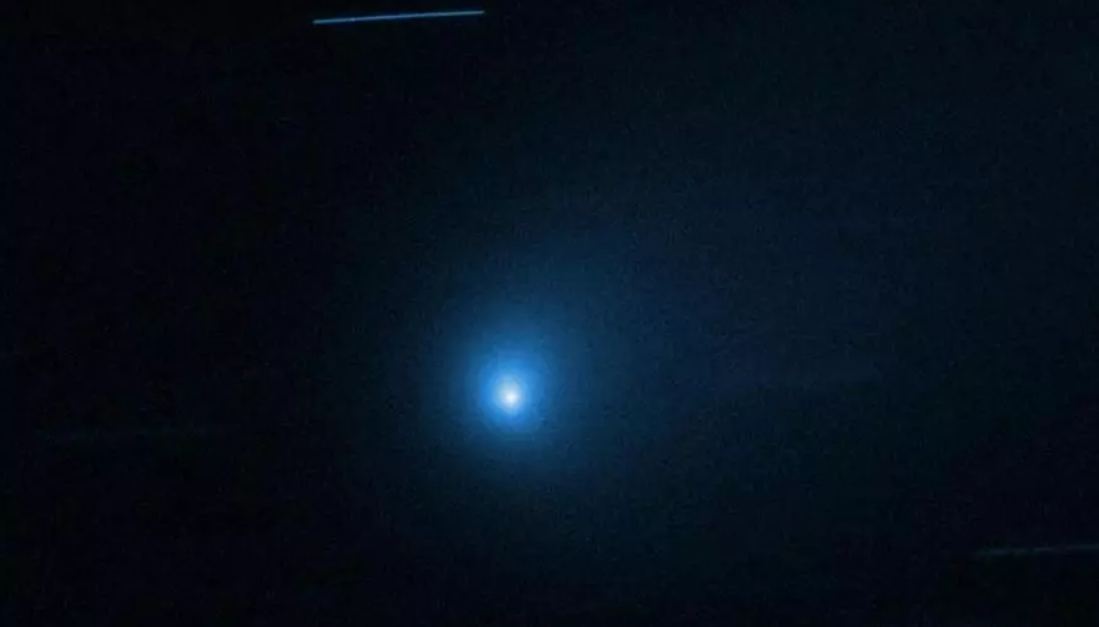 There is a new visitor to our solar system, an interstellar comet named 2I/Borisov. Scientists believe that the comet has never passed by a star until it came close to our own.

What is interstellar space?

“Scientists define the beginning of interstellar space as the place where the sun’s constant flow of material and magnetic field stop affecting its surroundings. This place is called the heliopause. It marks the end of a region created by our sun that is called the heliosphere,” according to NASA‘s definition.

The heliosphere is created by a constant flow of particles and a magnetic field created by the sun; its speed flow is around 670,000 miles per hour. This stream of flow is called the solar wind.

What is a comet?

Again, according to NASA, comets are “frozen leftovers from the formation of the solar system composed of dust, rock and ices. They range from a few miles to tens of miles wide.”

When a comet comes near the sun, it gets heated up and can throw gases and dust which appear as a glowing head, the size of which can be larger than a planet. This process forms a tail that can stretch for millions of miles.

Scientists have discovered two new ways that 2I/Borisov is different from any other known comets. The findings were published in two papers – one in Nature Communication and the other in Nature Astronomy, on March 30.

In one of the studies, scientists used the European Observatory’s Very Large Telescopes (VTL) located in the Atacama Desert, Chile. They analyzed the scattering of light from the dust particles in of 2I/Borisov’s coma – the enveloping of dust and gas that surrounds the core of the comet. The scientists found that the light from the coma was very polarized. This suggested that the comet could be more pristine than others and that it has not been affected by particles from gas clouds and energy since it has not passed near a star.

Prior to this, the only other comet that has polarized light was Hale-Bopp, which appeared in 1997. “Hale-Bopp rarely went close to the sun. We think that before its apparition in 1997, it did it only once, about 4,000 years ago, so the material at its surface, when we observed it, was only slightly processed by the sun,”said Stefano Bagnulo, an astronomer at Armagh Observatory in Ireland and the lead author of the first study.

Alberto Cellino, a researcher from the Astrophysical Observatory of Torino, Italy and an author of the first study, were quoted as saying, “The fact that the two comets are remarkably similar suggests that the environment in which 2I/Borisov originated is not so different in composition from the environment in the early solar system.”

The other paper published in the journal Nature Astronomy basically showed that 2I/Borisov has experienced gravitational stirring. It happens when gravity acts on a passing body and stirs up the material.

The detection of the new comet is important in our understanding of the formation of the solar system. Comets like 2I/Borisov, which have not passed close to the sun, are of special interest, because the material they are made up of is the same as when the solar system had been formed.