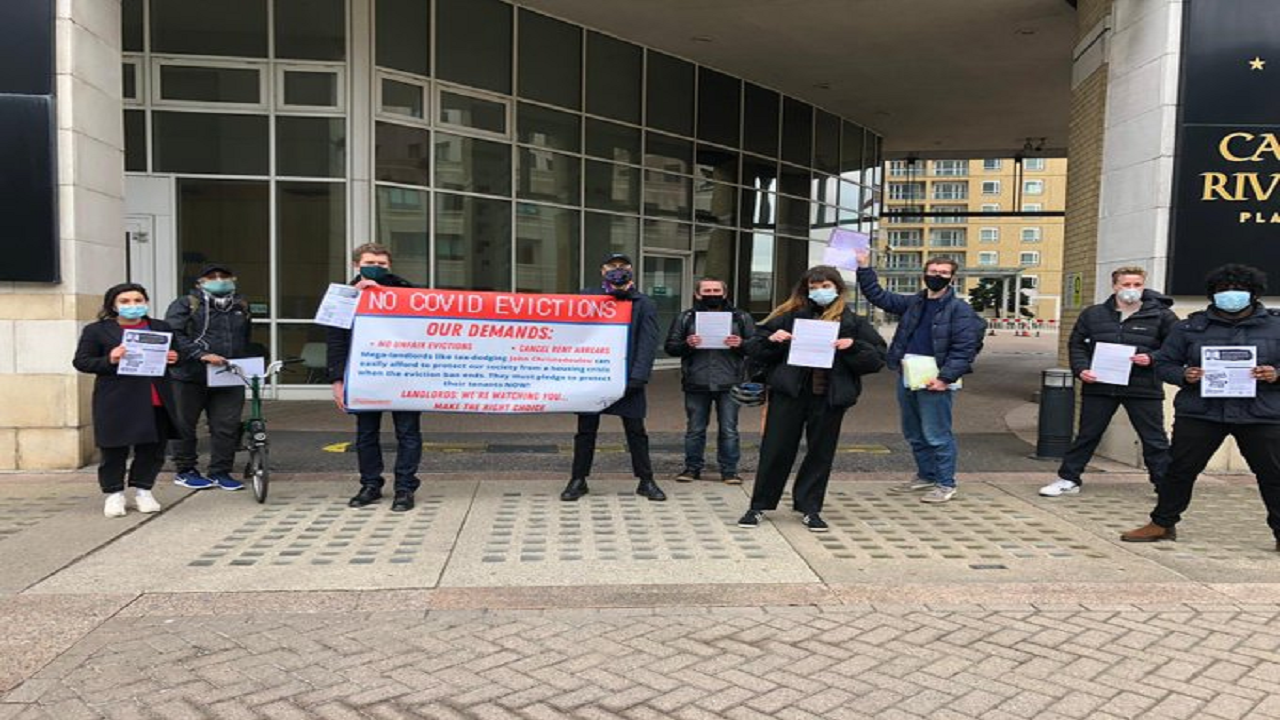 On Saturday, April 10, hundreds of activists protested across the UK against the resumption of evictions in the country. The call for the mobilizations was given by the group Momentum, and housing rights activists took part in the protests while adhering to social distancing and other COVID-19 safety protocols. Activists have protested the rising number of evictions across the UK following the lifting of the temporary ban on evictions during the pandemic. Momentum activists have requested major landlords to refrain from evictions in order to support the tenant families in distress due to the pandemic.

The COVID-19 pandemic has had a devastating effect on the lives of homeless people and tenants in the UK. Due to immense pressure and protests by tenants rights groups, authorities in many places have put a temporary ban on evictions during the lockdown period. However, with the easing of COVID-19-related restrictions, evictions by landlords have also resumed. The resumption of evictions will lead to a spike in the number of homeless people in the country. According to official figures, around 2,688 people were sleeping rough in England in autumn last year.

Citing trade unions and tenant organizations, Morning Star reported that an estimated 840,000 people who owe more than six months’ rent could be kicked out as they struggle to make ends meet during the current COVID-19 lockdown.

Momentum national co-ordinating group member Darran McLaughlin said, “While the wealth of millionaire landlords has continued to grow during the pandemic, tens of thousands of families are on the verge of homelessness. We should not live in a society where this happens. Housing is a human right”.

“Our day of action will target landlords who have attempted to throw tenants out of their homes simply for asking for a rent reduction during the pandemic. We need a system which guarantees housing for all, but our current system only works to make landlords richer,” he added.

Earlier, on March 27, housing rights groups across Europe led by the European Action Coalition for the Right to Housing and to the City, in coordination with various other collectives in more than 20 countries, organized a two-day Housing Action demanding affordable housing and an end to profiteering from rents. 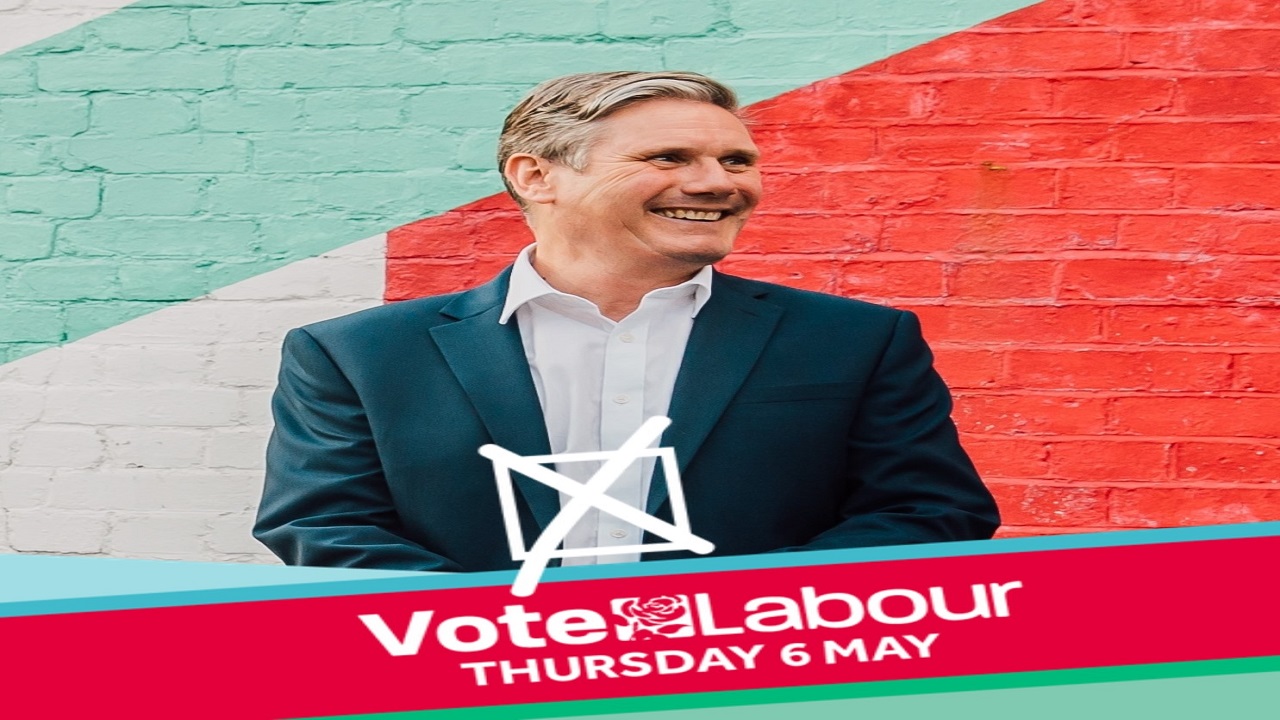 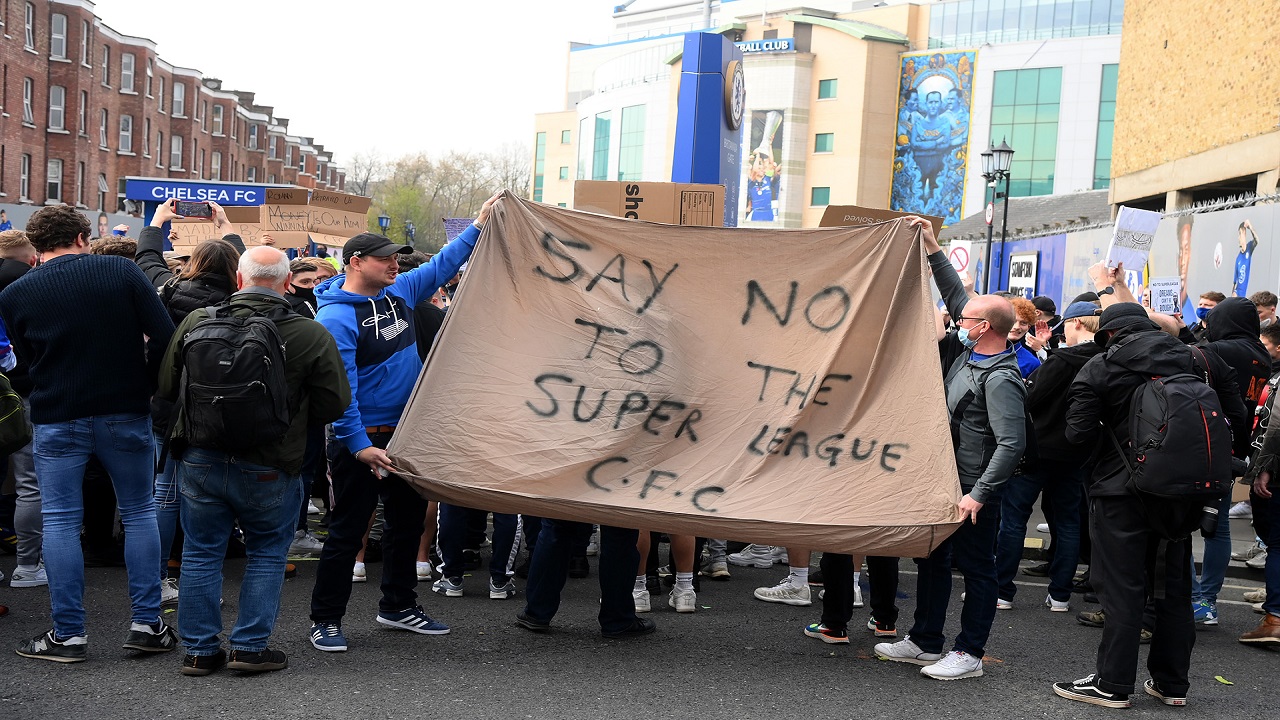