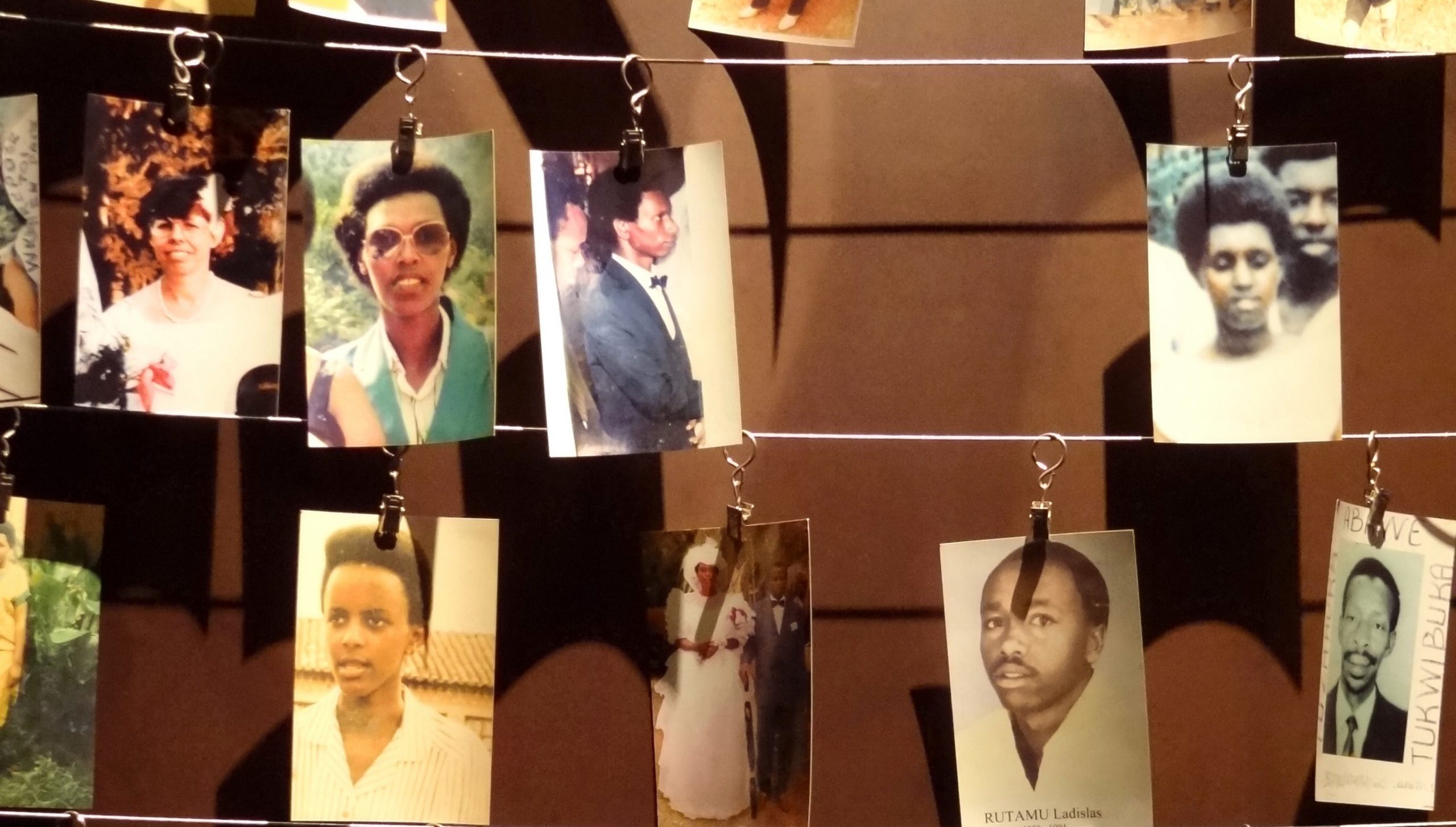 An official report claims that France enabled the genocide of at least 800,000 people in Rwanda in 1994. The report commissioned by the government in Rwanda also claims that the French withheld crucial documents and testimonies to cover up its role, which delayed justice for the affected families. The report was released on Monday, April 19 and was presented to the Rwandan cabinet.

The 600-page report titled “A Foreseeable Genocide” was prepared by the Washington-based law firm Levy Firestone Muse. It is based on interviews with at least 250 eyewitnesses, along with documentary evidence collected from both private and government sources. The report states that French officials and forces stationed in Rwanda continued their support to the state authorities even after acknowledging visible preparations of the genocide against the minority Tutsis.

The report refutes the claim made in a French government report submitted last month that the French authorities were at the time “blind” to the preparations that were being made for the genocide and reacted slowly to judge the extent of the killing. According to the report, “the French government was neither blind nor unconscious about the foreseeable genocide.”

The French government report, sanctioned by the Emmanuel Macron government and named after historian Vincent Duclert who headed the commission, accepted that France had an active alliance with the “racist, corrupt and violent” Rwandan government, but still denied France’s complicity.

After the assassination of then Rwandan president Juvenal Habyarimana, between April 7 and July 15 in 1994, extremist Hutu groups had carried out the killings of hundreds of thousands of minority Tutsis and Hutus who tried to protect them. The assassination was the starting point of the massacre preparation, which carried on for months under the nose of United Nation Assistance Mission in Rwanda (UNAMIR) and with the active assistance of the French government. The French government, at the time led by Francois Mitterrand, has been accused in the report of putting its own interests in Rwanda and in the region above the genocide of the Tutsis.

According to the report, French forces in the country, despite knowing about the intentions of the Rwandan officials, assisted and trained them and supplied them with essential equipment. The Rwandan government also used French assistance during the genocide. French officials have also been accused of protecting the culprits and hiding essential documents and evidence to cover up France’s role.

Rwanda is a central African country with a population of over 12 million. It was a colony of Belgium and gained its independence in 1962. 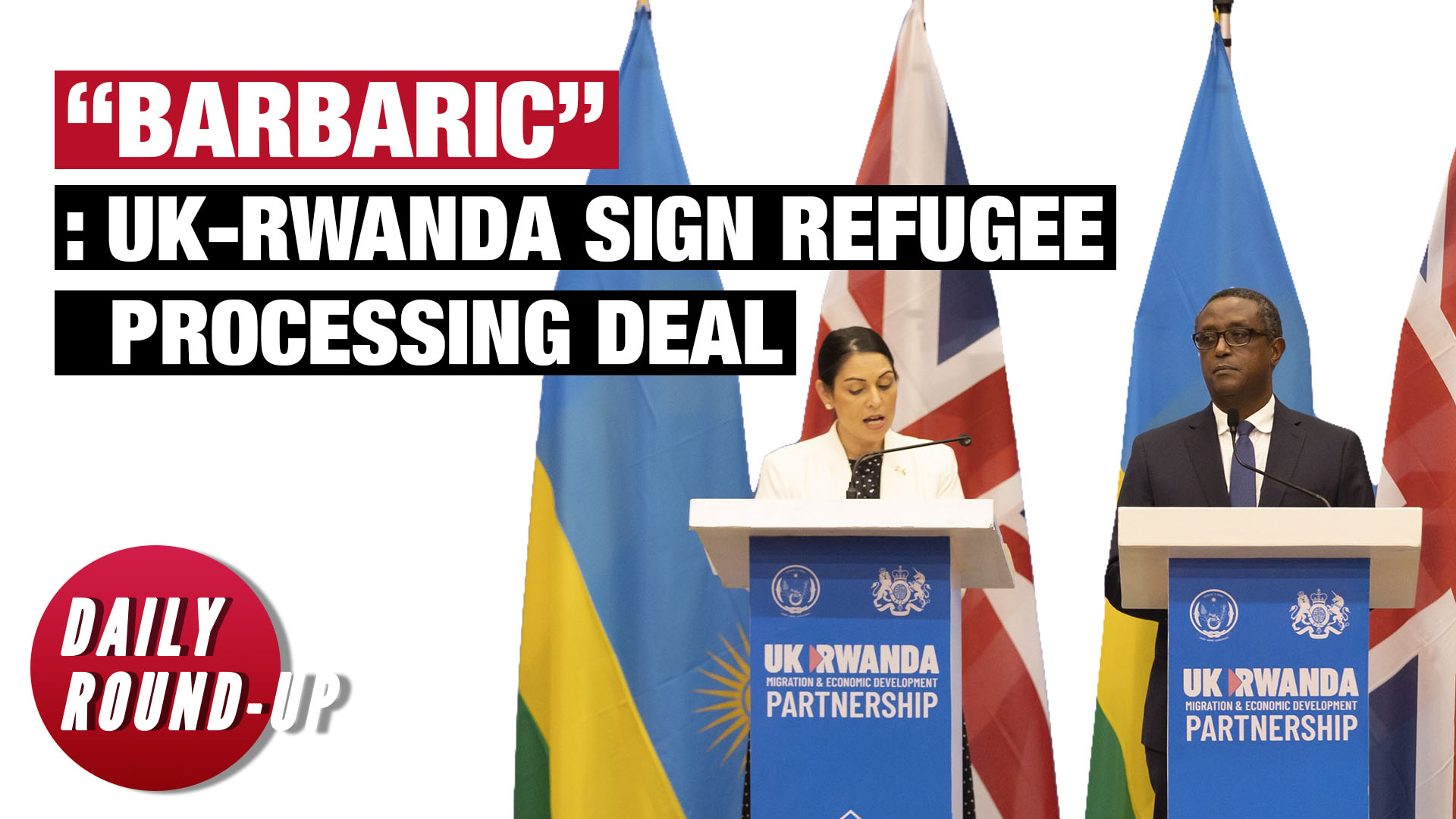 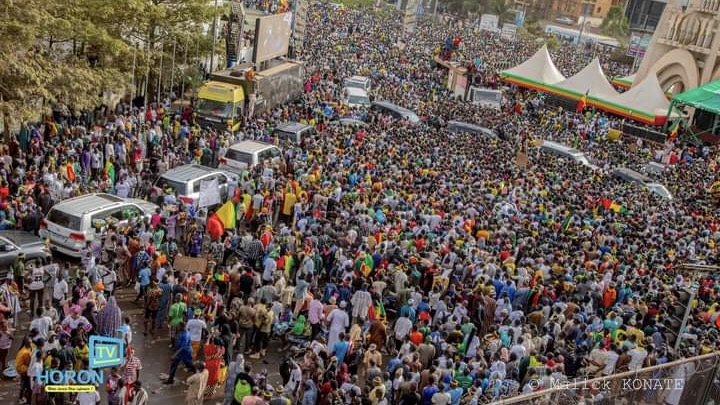 Withdrawal of French troops from Mali is a historic, anti-imperialist victory
RECENT ARTICLES