Algeria’s pro-establishment National Liberation Front (FLN) party has taken an early lead in the country’s recently concluded legislative elections, with the Islamist Movement of Society for Peace (MSP) party coming in at second place. FLN and MSP, leading on 100 and 80 seats respectively, are set to emerge as the two largest parties. Trailing them is the National Rally for Democracy, also a pro-establishment party, with 60 seats. The Independent Bloc stands fourth with 50 seats. The People’s National Assembly has a total of 407 seats with 204 required for the majority mark.

Mohamed Chorfi, the head of the National Independent Authority for Elections, said on Monday that voter turnout stood at 30.2%, down from 37% in 2017 and 43% in 2012, and historically the lowest in the last 20 years. The anti-establishment Hirak protesters had issued a nationwide call to Algerian citizens to boycott the elections, calling it a “sham.” They alleged that it would only result in continuation of the status quo which would enable corrupt political and business figures of the pre-revolution era to stay in power.

Estimates suggest that out of the 24.5 million registered eligible voters, close to 18 million voters did not participate in the elections. According to Chorfi, the official results will only be announced four days after polling. This is as the new electoral system of open lists for selecting candidates based on the voters’ preference instead of the old closed list decided by individual parties has made the counting process more complex.

Several opposition parties, such as the Socialist Forces Front, the Rally for Culture and Democracy, and the leftist Workers Party, had also decided to boycott the elections. Local news outlets reported that in the opposition stronghold of Kabyle as well as the cities of Bejaia and Tizi Ouzou, many polling booths never opened. The few that did, ended up being ransacked, indicating the anger among Algerians towards the government and the rushed electoral process. Reports said that fewer than 1% of registered voters cast their ballots in these areas.

The weeks and months leading up to the elections were tumultuous as the government of president Abdelmadjid Tebboune unleashed a massive campaign of repression against the Hirak movement and other critics of the government. More than 2,000 Hirak members and sympathizers were detained in two weekly Friday demonstrations in the month of May. Several prominent Hirak leaders, journalists, lawyers and political activists critical of the government were also arrested, such as Khaled Drareni, Karim Tabbou and Ihsane El Kadi among others.

International human rights group Amnesty International condemned the recent wave of arrests carried out by the authorities, calling it a “chilling escalation in the Algerian authorities’ clampdown on the rights to freedom of expression and association ahead of the elections.” Algerian human rights groups state that the authorities have currently detained at least 223 people based on their links or participation with the Hirak movement.

The government last month also took the anti-democratic decision to ban all ‘unauthorized protests’ in the country, effectively making Hirak demonstrations ‘illegal.’ Any demonstrations organized without the prior approval carries the risk of arrest and prosecution for the organizers, leaders and participants. The Hirak protesters denounced the government’s move and vowed to continue holding demonstrations until comprehensive political and economic reforms that are part of their demands are fulfilled.

The Hirak protests were launched in 2019 and shortly afterwards, led to the overthrow of long-time president, Abdelaziz Bouteflika, who was in power for more than 30 years. The demonstrations continued even after his removal as remnants of the Bouteflika regime continued to hold on to major positions of power in the country, acting as obstacles to substantial and meaningful change in the political system of Algeria. 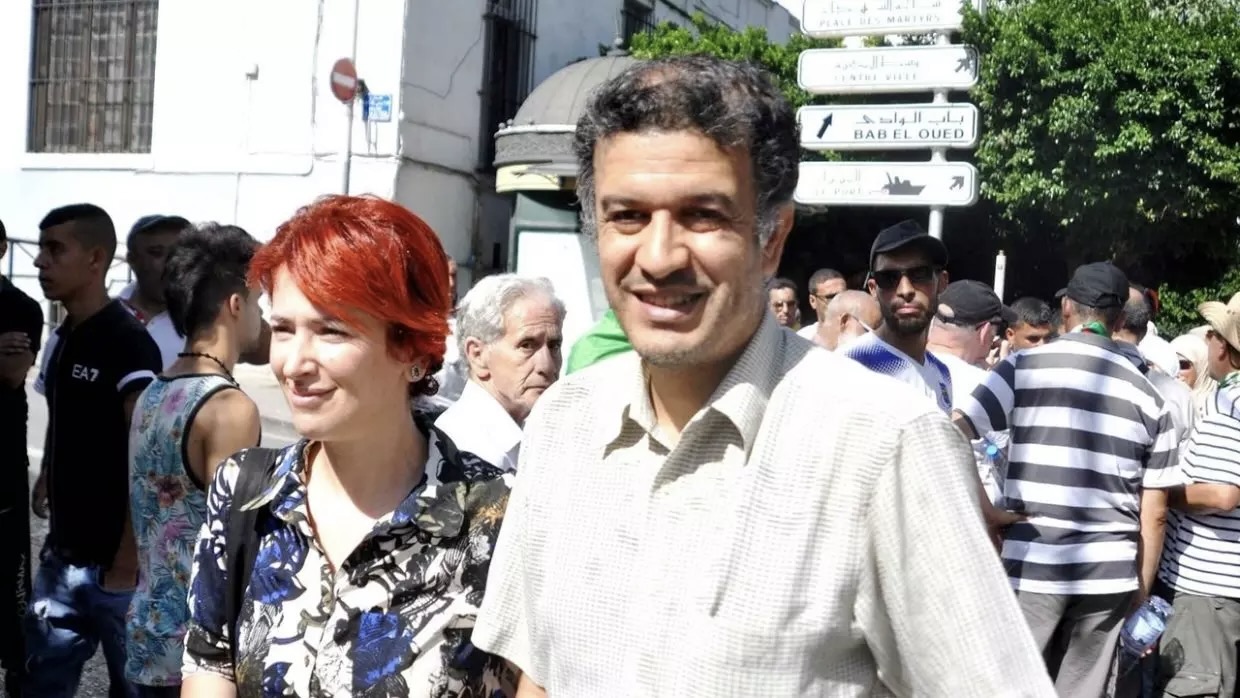 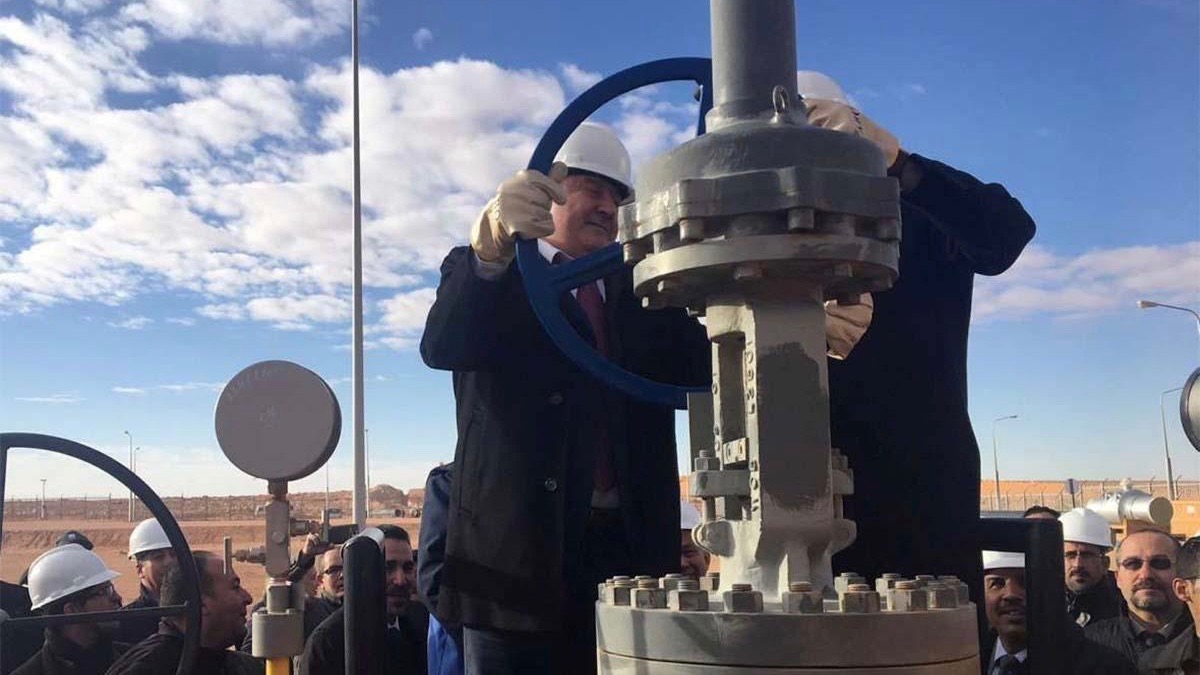 Algeria terminates contract to supply gas to Europe via Morocco