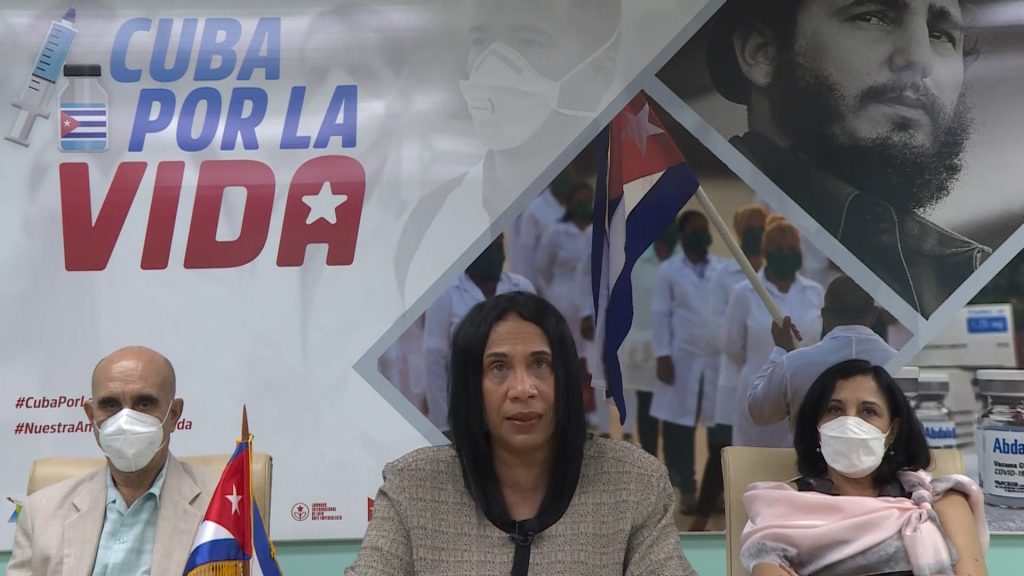 Cuban scientists participated in the Summit for Vaccine Internationalism organized in June by PI.

“Since this pandemic hit, most of us in the Third World have been essentially dependent on donations of vaccines from western countries. As a result, we have been able to vaccinate very few people,” explained Peter Anyang’ Nyong’o, Governor of Kisumu County, Kenya in the Summit for Vaccine Internationalism organized by Progressive International (PI) from June 18-21. Nyong’o added, “We need to find a way of working together across developing countries, to develop the capacity and capability of manufacturing vaccines to deal with COVID-19 and future pandemics.”

The Summit held in June brought together progressive forces from across the globe — governments of Latin American and Caribbean countries, manufacturers, political leaders from countries such as Canada, India and Kenya as well as trade union leaders. The gathering deliberated upon the reasons for and solutions to the extreme vaccine inequity that has come to define the global pandemic response.

Some figures shed light on the magnitude of inequality. As of June 24, more than 64% of the population of the United Kingdom had received at least one shot of a vaccine. The respective figures for the United States and European Union stood at 53.3% and 48.8%. This is while Mexico had vaccinated 22.9% and Bolivia 14% of their population. Countries on the African continent are among the worst affected. Kenya could vaccinate only 1.8% of its citizens while Democratic Republic of Congo’s corresponding number was a mere 0.05%. Cuba could not start vaccination till mid-May because of the repercussions of the US blockade. The country started a vaccination drive only after developing its own vaccines which were recently given emergency approval by the World Health Organization.

Now Cuba is ready to share those vaccines and their technology with other low and middle income countries. The excitement of the participants at the summit was palpable regarding the Cuban vaccines, Soberana 02 and Abdala, for which promising results of phase-3 trials had just been released. Another vaccine that was repeatedly talked about is Mexico’s Patria which is in phase-1 clinical trial and is expected to be ready for manufacture by the end of 2021.

Outcomes of the Summit

The summit participants arrived at commitments in five key areas to ensure that developing nations have access to the required amount of vaccines. Open collaboration over COVID-19 vaccine technologies is the first commitment. Cuba and Mexico committed to collaborate on trials and licensing for their vaccines. The offer of open, rather than exclusive, licensing is hugely significant. A majority of COVID-19 vaccines are not available to other manufacturers to make. Patent holders have entered into agreements on a limited or exclusive basis. An example is AstraZeneca’s which has shut out production in low and middle income countries except for hand picked agreements such as the one with a single Indian manufacturer, the Serum Institute of India. The Jenner Institute at Oxford University, which developed the vaccine, had initially promised to make its vaccine freely available for any manufacturer. But it later entered into an exclusive arrangement with AstraZeneca on the urging of the Bill and Melinda Gates Foundation.This is despite the fact that the Oxford/AstraZeneca’s COVID vaccine research ‘was 97% publicly funded’.

Hugo López-Gatell Ramírez, Mexico’s Deputy Secretary of Prevention and Health Promotion said, “We are interested in collaborating with other countries on the production and distribution of the Patria vaccine. We are exploring the possibility of open licensing, as was originally intended for the Oxford-AstraZeneca vaccine.”

The second commitment is that of solidarity pricing. “The vaccines will be affordable and pricing will be based on the purchasing ability of the buying country,” explained Achal Prabhala, academic and coordinator of the AccessIBSA project. He is a member of the PI and moderated closed door meetings among the countries’ representatives. Commitment on pricing is important as pharmaceutical companies have indulged in unfair practices towards the developing nations. South Africa had to pay more than double the price paid by the European Union for the Oxford-AstraZeneca vaccine at the start of the vaccine rollout this year.

The third commitment is regarding the sharing of regulatory capacity to approve vaccines. Argentina and Mexico committed support of their regulatory authorities to other countries. The National Administration of Medicines, Food and Medical Technology (ANMAT), Argentina’s regulatory authority, is already supporting Mexico, Bolivia, Ecuador and Paraguay to speed up the process of approval of Sputnik and other vaccines. “We extend this cooperation to all countries of the world – above all, those in the region of Africa,” said Dr. Carla Vizzotti, Argentina’s Health Minister.

Comisión Federal para la Protección contra Riesgos Sanitarios (COFEPRIS), Mexico’s drug regulatory authority, supported the Paraguayan health agency to evaluate India’s Covaxin for emergency use approval, even though Mexico had no plans to use it. At the summit, Mexico committed to performing such checks for other countries too and proposed that the participating governments consider a collective strategy to organize and share such results. If such efforts succeed, it can create a joint regulatory healthcare model that could be harmonized across multiple countries.

The fourth commitment is pooling manufacturing capacity to ramp up vaccine and medical equipment production. Countries with considerable production capabilities — Argentina, Mexico, Venezuela — pledged to ramp up manufacturing in order to produce enough doses to export to other countries. Ramírez told the summit that Mexico plans to revive its state-run laboratories such as BIRMEX which can produce its own vaccine candidate as well as others.

Pinarayi Vijayan, Chief Minister of the Indian State of Kerala, committed support of the State’s Institute of Advanced Virology. He also committed mandating public sector enterprises like the Kerala State Drugs and Manufacturers to “produce and export medicines.”

The fifth and final commitment is collective disobedience to challenge the Big Pharma monopoly enforced through the World Trade Organization. Bolivia’s Foreign Minister Rogelio Mayta Mayta called to introduce “a credible threat to the monopoly pharmaceutical model currently at play.” The participants called on governments across the world to issue compulsory licenses to break the monopoly of Big Pharma.

The summit was also joined by political leaders from developed countries who shared experiences of inequality within their societies. Niki Ashton, Member of Parliament for Churchill-Keewatinook Aski district of Canada, related that almost 70% of COVID-19 cases in her province were among Indigenous people, even though only 30% of the population was from these communities. “We must be clear that our government here, as elsewhere, have made conscious decisions to place corporate profits ahead of the well-being of people. It can be seen in vaccine distribution also. Our COVID vaccine rollout here in Canada has been marred by delays, cancellations, and interruptions,” said Ashton. She emphasized that public production of vaccines is the only way forward. Canada used to have publicly owned Connaught Labs which produced smallpox vaccines in the 1960s. It also had deep engagement with Latin American countries. But it was killed due to privatization. She called for revival of public manufacturing.

Progressive International is also in talks with the African Union to become part of the initiative.

An alternative based on solidarity and cooperation

The platform provides new opportunities to collaborate for countries who have been denied access to vaccines by imperialist and colonial forces. Yara Harwari, a Palestinian activist, academic and political analyst informed the audience about denial of vaccination by Israel to Palestinians. Venezuela has struggled with the consequences of the sanctions by the US, and has greatly benefited from collaboration with Cuba.

In the last one-and-a-half years, global mechanisms have grossly failed to make vaccines available to every country on an equitable basis. Neither bilateral negotiations, nor multi-stakeholder mechanisms such as COVAX, have delivered on the promises made.  Last year in October, Indian and South African governments proposed at the World Trade Organization (WTO) to waive off intellectual property on COVID-19 products. But rich countries blocked the proposal for the sake of their pharmaceutical industries and their own political ambitions. Big pharma refuses to budge from its unrelenting profiteering, and former colonial powers refuse to let go of the political power they derive from the control of production and supplies of what have become strategic goods.

The summit was a reminder of the principles of non-aligned movement (NAM). Member countries stood against all forms of colonialism and colonial oppression. It was founded on south-south solidarity emphasizing sovereignty of former colonies. By amassing wealth and resources from the colonies, the colonizer countries advanced their science and technology. The power relations have continued since, amplified by the monopoly regime of big corporations enshrined in the WTO.

Due to patents and other forms of IP, low and middle income countries depend on high income countries for crucial technology, including for life-saving vaccines and medicines. The only answer to this brazen profit-making is building of research and manufacturing capacities and sharing them within the Global South.

This was the spirit of the summit. The new alliance strikes as a continuation of Bolivarian Alliance for the Peoples of Our America or ALBA, an intergovernmental organization of 10 Latin American and Caribbean (LAC) countries founded in 2004. ALBA was based on the idea of social, political and economic integration of LAC nations based on cooperation and solidarity. This experience will hopefully provide strength to the newly building southern alliance.

Jyotsna Singh is a member of People’s Health Movement. 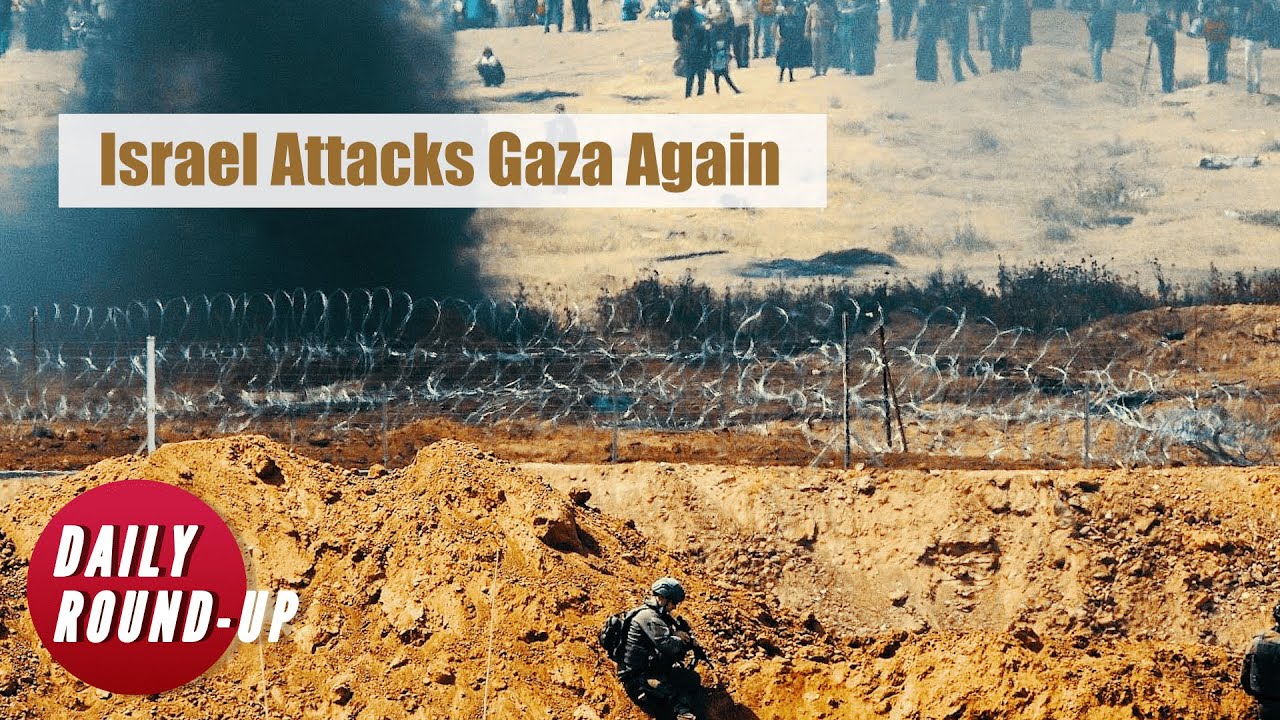 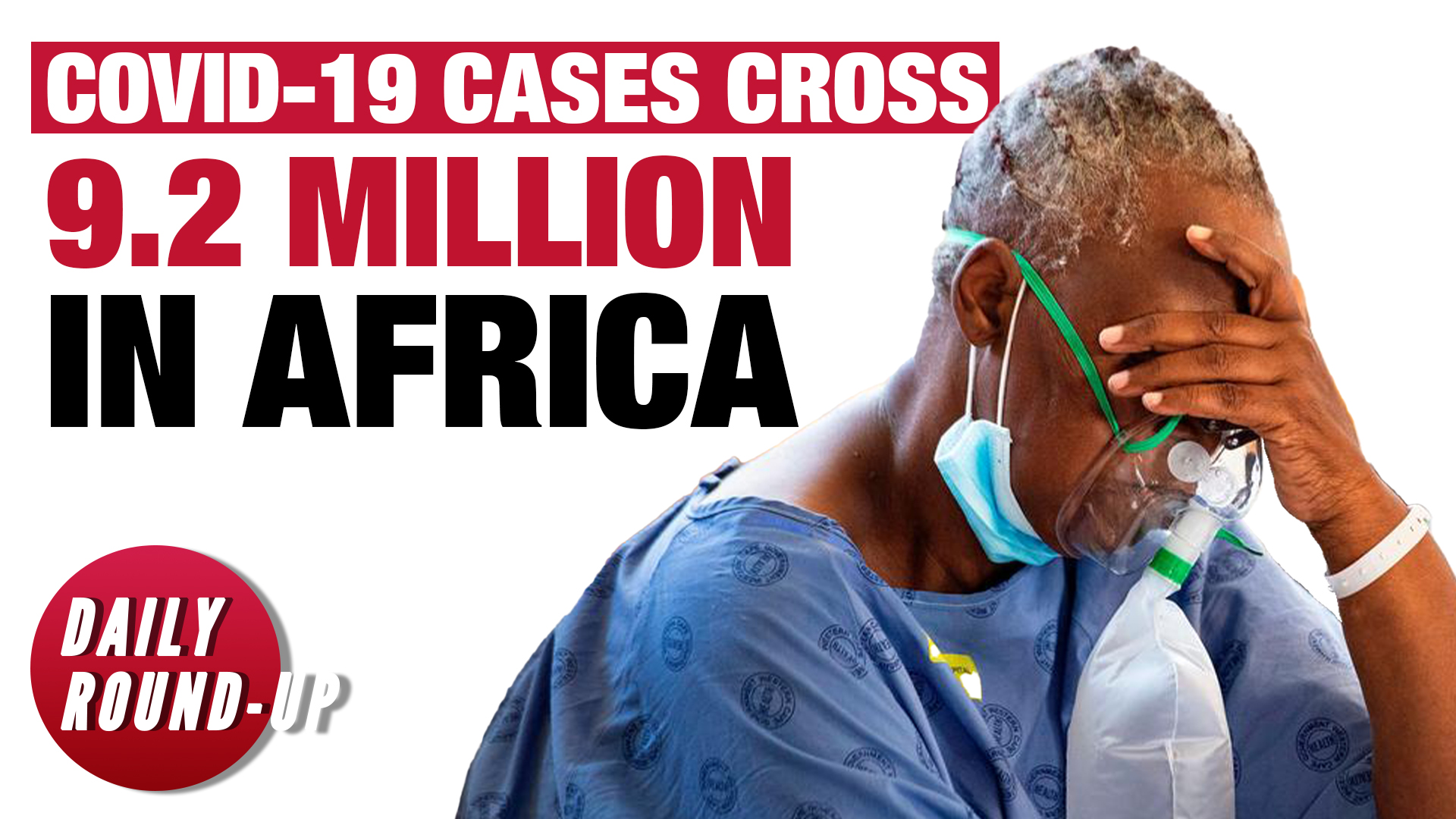