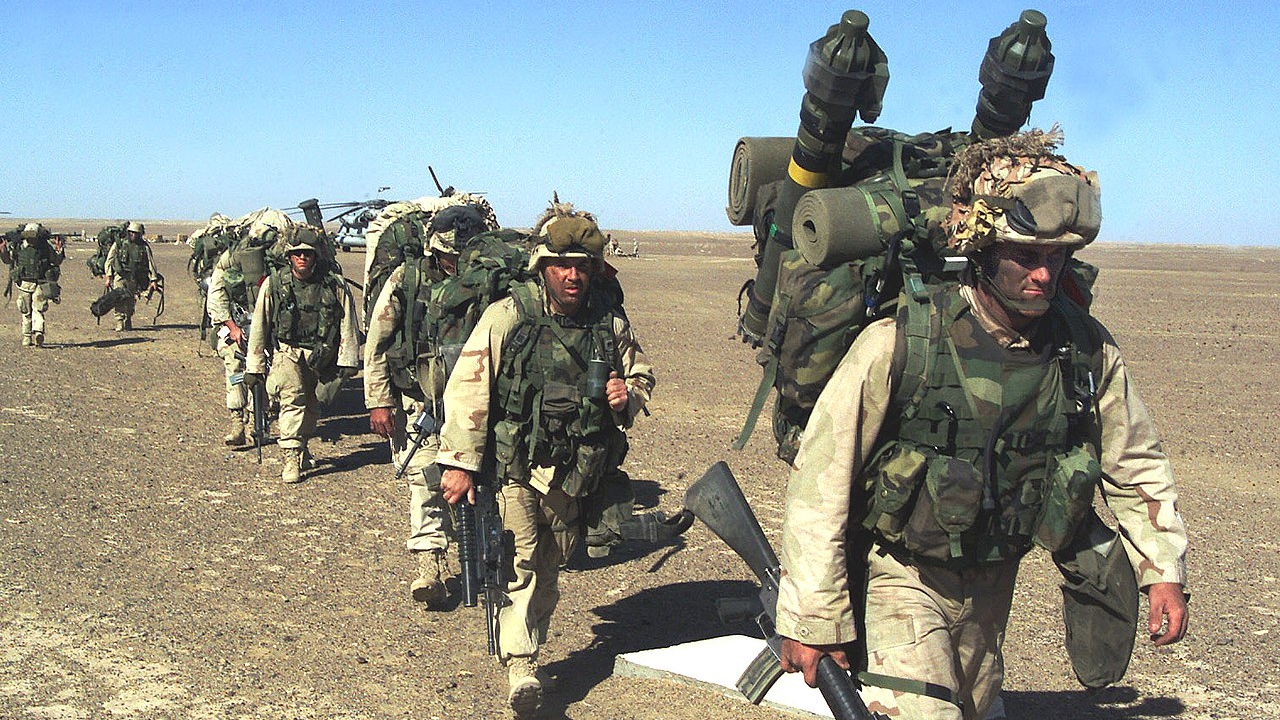 Several US lawmakers and civil society groups have questioned the military’s report published last month which claims that only 23 civilians were killed in its overseas operations last year. The figure cited is significantly lower than 2019 when it had admitted killing at least 132 civilians. The groups have accused the Pentagon of deliberately misreporting the civilian casualties.

Last month, the US Department of Defence (DoD) had reported that it was responsible for “unintentionally” killing 23 and injuring 10 civilians in its overseas operations last year in five countries — Iraq, Afghanistan, Somalia, Yemen and Nigeria. The statement was part of the DoD’s annual report to the US congress which it is required to submit in two parts starting 2018. The 21-page document is partly classified. The numbers cited in public are from the part of the report available to the public.

Following the publication of the report, two US lawmakers, senator Elizabeth Warren and congressman Ro Khanna, wrote a letter on June 30 criticizing it. They asked the Pentagon to “review why significant discrepancies in civilian casualties count persists.” They also asked the DoD to use external sources of information “rather than relying solely on its own internal records” when assessing third party claims. The letter was released to the public on Tuesday, July 6.

Several civil society groups and the United Nations report cite much higher numbers of civilian casualties caused by the US military operations world wide. Warren and Ro Khanna quote the number published by these groups to question the figures reported by the US military. According to Airwars, a group which records deaths caused in airstrikes, at least 102 civilians were killed in the operations carried out by US forces around the world last year, the Middle East Eye reported.

The United Nations Assistance Mission in Afghanistan (UNAMA) has reported that at least 89 civilians were killed and 31 were injured during the operations carried out by the US and coalition forces in the country alone. The Pentagon report claims just 20 casualties.

The Pentagon document also reveals that although the US congress has approved USD 3 million as compensation to the families of the civilians killed by the US military, not a single family has received the money yet. This issue was also flagged by Warren and Khanna.

The US has deployed more than 165,000 of its armed forces in over 150 countries around the world. Though the majority of the troops are stationed in hundreds of US bases, in some countries, they are directly involved in wars against government forces or against alleged terrorist groups.