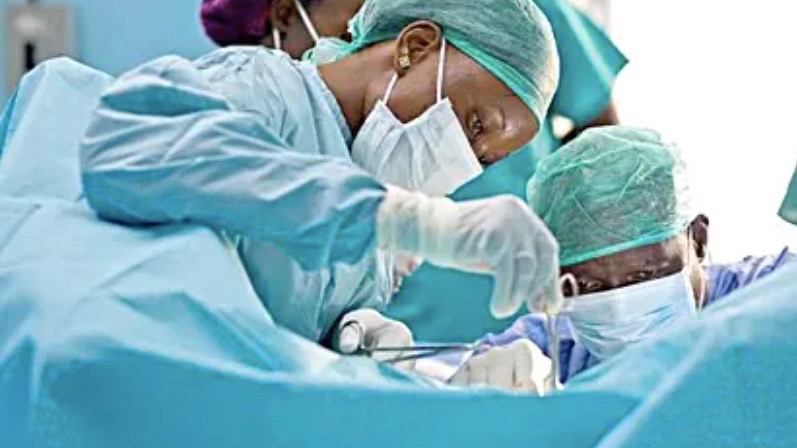 Citing unsuitable work conditions and government’s failure to implement past agreements, the Nigerian Association of Resident Doctors (NARD) went for an indefinite strike action beginning on Monday, August 2. The union claims to have a membership of 16,000 resident doctors out of a total of 42,000 in the country,

Speaking to the press two days before the commencement of the strike, NARD president Dr. Okhuaihesuyi Uyilawa blamed the government for failing to implement an agreement signed with the unions a few months back. He also claimed that the overall working conditions for doctors had deteriorated due to lack of funding in the health sector.

The striking doctors also claimed that their salaries are paid irregularly despite them taking up the issue with the government on many previous occasions. They also demanded a revision in their hazard allowances which have not changed since 1991.

NARD claimed that only one out of 19 families of doctors who died during COVID-19 work have got compensation from the government so far. NARD made it clear that even COVID-19 cases are not exempted from the strike. The doctors also will not participate in the vaccination programme.

The pace of vaccination in Nigeria is already quite slow. It started its national vaccination program in March. So far, it has only administered around four million doses in a country which has a population of over 200 million. Only 0.7% of its population is fully vaccinated against the world average of close to 15%.

NARD claimed that the government’s failure to spend more on health is responsible for the state of healthcare in the country. According to the union, Nigeria only spends 4% of its total budget on the health sector.

Reuters reported that Nigeria’s health ministry has initiated a dialogue with the striking doctors to resolve their issues. The Nigerian health minister also asked the doctors to not disrupt the daily service delivery to patients. 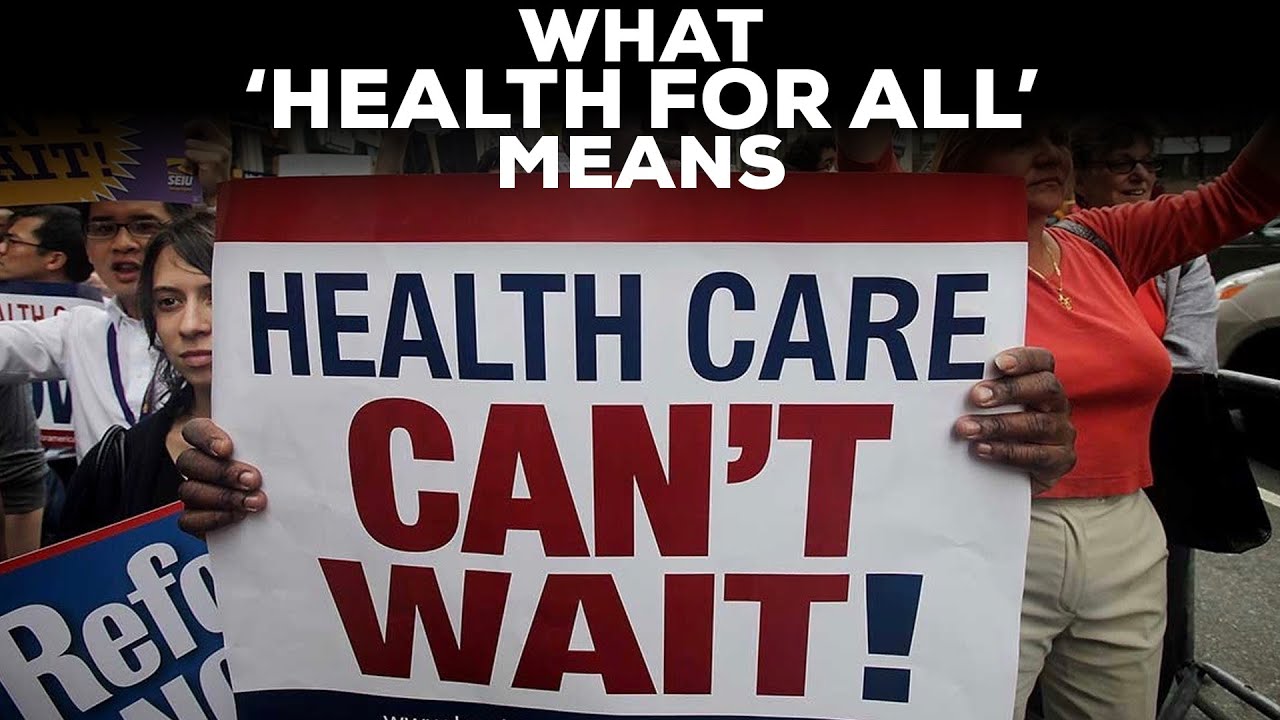 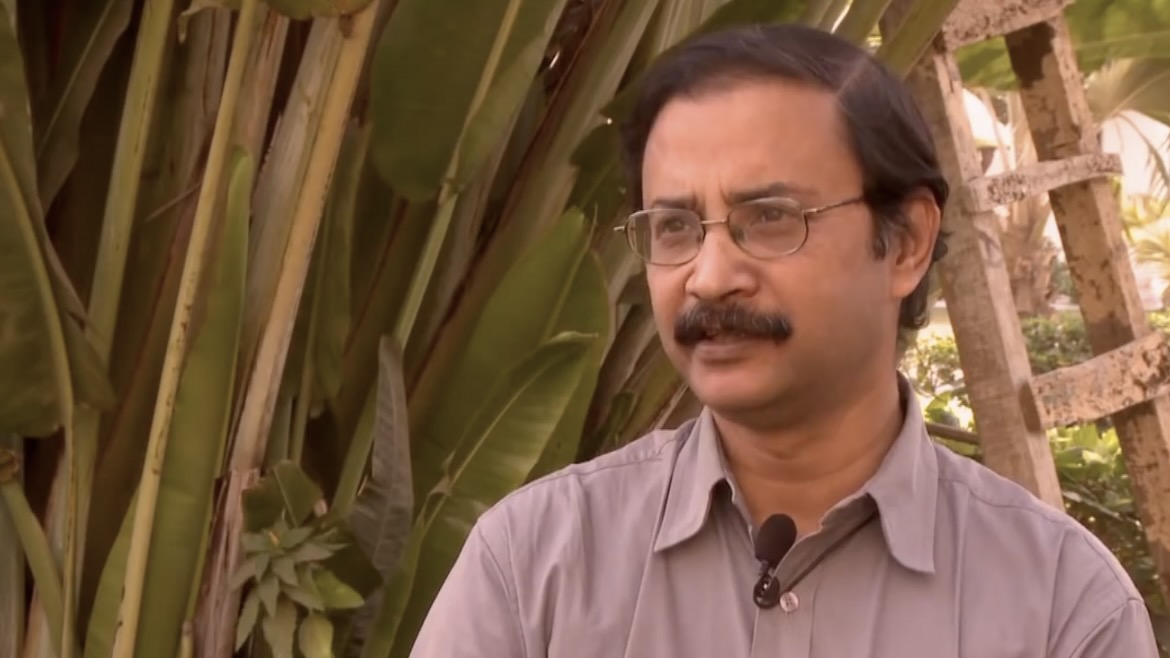