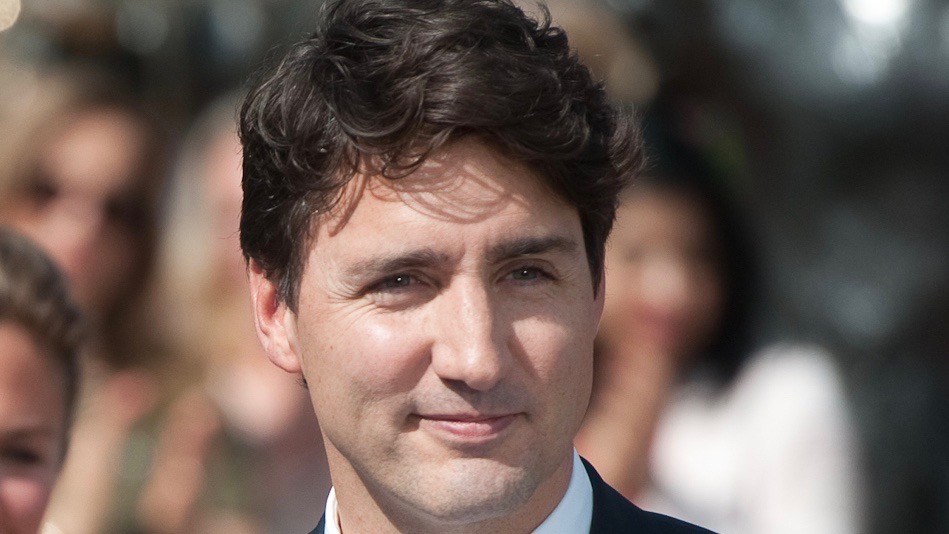 The report titled “No Credible Evidence: Canada’s Flawed Analysis of Arms Exports to Saudi Arabia” was published on Wednesday, August 11.

According to the report, by continuing to sell arms to Saudi Arabia, the Canadian government led by prime minister Justin Trudeau is violating its international commitments under the Arms Trade Treaty (ATT) of which it is a party since 2019. The report refutes the defense provided by the Trudeau government that arms sales to Saudi Arabia are consistent with Canada’s human rights obligations.

Canada claims there is no risk that Canadian LAVs could be used to jeopardize peace and security, violate human rights, facilitate instances of gender-based violence, or be diverted to unauthorized uses/users, despite well-documented evidence to the contrary. 7/17

ATT is an international arms control treaty approved by the UN and signed and ratified by at least 110 countries. The treaty demands all its signatories to ensure that the weapons they sell are not used to commit human rights violations.

The report mentions that in the last six years, there have been several instances where Saudi Arabia’s actions were found to be in gross violation of human rights by the UN and other agencies.

Canada is the second largest arms exporter to Saudi Arabia after the US. In 2020, it sold weapons worth USD 1.05 billion to Riyadh. Weapons sales to Saudi Arabia amount to 67% of Canada’s total arms sales in the world outside the US.

All the arms exporters to Saudi Arabia and its coalition partners, including the US and the UK, have been under pressure by human rights and anti-war groups to stop their arms sales ever since the war in Yemen began.

Canada’s previous government led by Stephen Harper had signed a deal to supply Light Armoured Vehicles (LAVs) worth USD 12 billion to Saudi Arabia in 2014. Trudeau’s government has approved the deal and defended it.

In 2020, Canada lifted the freeze on its weapons sales to Saudi Arabia which had been imposed post the assassination of Jamal Khashoggi in 2018, saying that “there is no substantial risk” that its weapons will be used for human rights violations in Yemen.