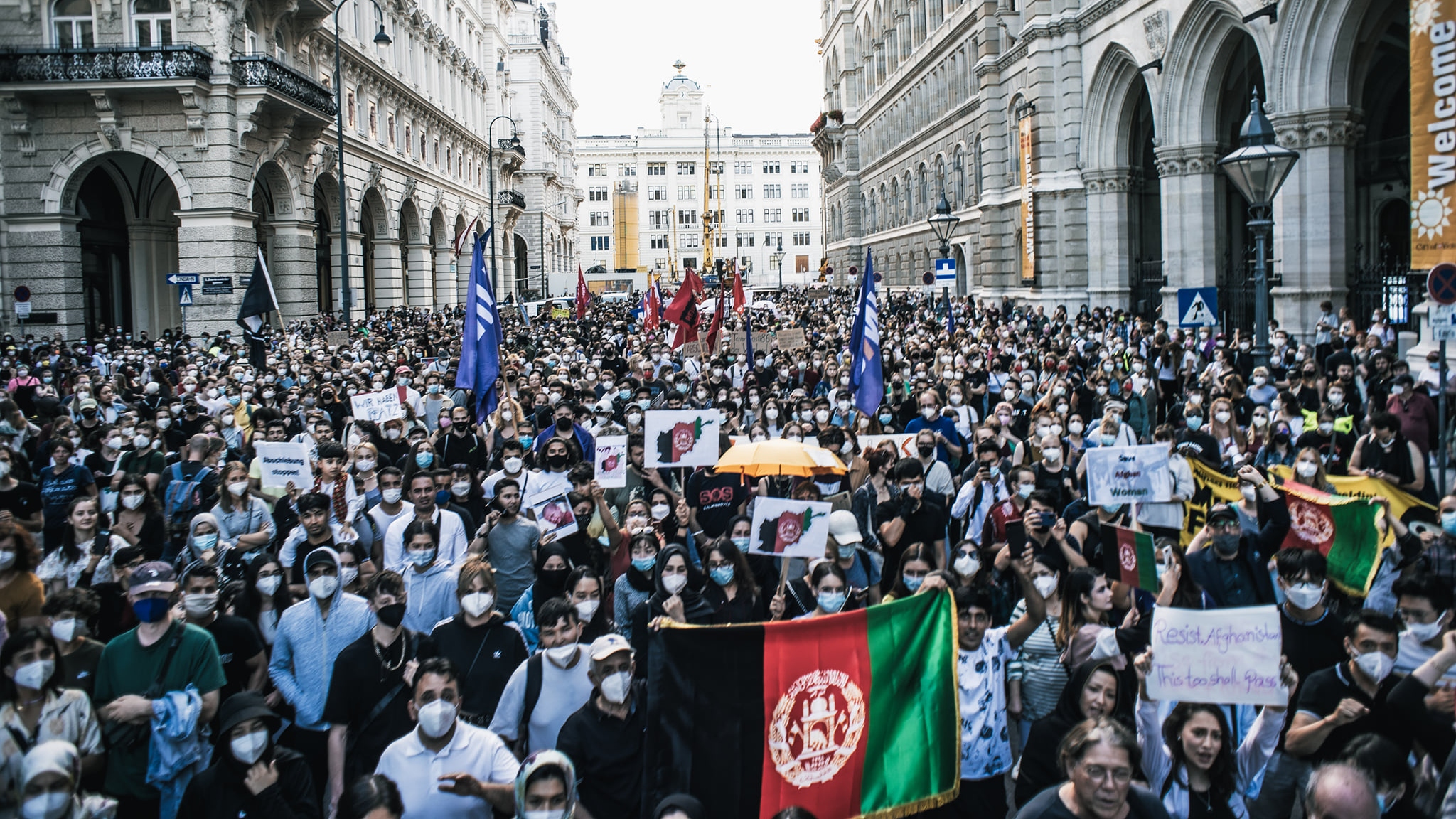 Mobilization in Vienna on August 19. Photo: Christopher Glanzl via Links

Leftist sections in Austria organized mobilizations in the country in solidarity with the people of Afghanistan. On Saturday, August 21, a demonstration was organized in Ballhausplatz in Vienna by several groups, including the Radical Left, SOS Balkanroute, Austrian Students Association (ÖH) in Vienna University, Autonomous Antifa, and Austrian Network Against Deportations.

On Thursday, thousands joined a mobilization in Vienna called by the Links (Left) and civil society groups demanding safe passage and protection in Austria for those fleeing Afghanistan. The groups have also demanded that the Austrian People’s Party (ÖVP)-Greens coalition government end the deportation of asylum seekers. The Communist Party of Austria (KPÖ) also extended its support and solidarity with demonstrations.

Amid the withdrawal of US and NATO forces from Afghanistan after two decades, the Taliban reoccupied significant parts of the country, including Kabul, last week. There is a question mark of the future of many, including women and minorities. At the Hamid Karzai International Airport in Kabul, thousands scrambled to get into overcrowded aircraft to flee the country. Many have died or been injured in the ongoing chaos.

Contrary to the promises made, the Taliban reportedly has been raiding houses and cracking down on protests. Progressive sections worldwide have demanded that those who want to leave Afghanistan be provided with safe passage and asylum.

Watch | Mapping Faultlines: What lies ahead for Afghanistan?

While addressing the solidarity mobilization in Vienna on August 19, Links (Left) spokeswoman Anna Svec said: “It is a shame that the ÖVP — especially Interior Minister Karl Nehammer and Foreign Minister Alexander Schallenberg — is instead calling for further deportations when it knows that it puts people in danger.”

The Communist Party of Austria (KPO) said that “the Taliban have taken Afghanistan by storm and in the propaganda pictures, they also hold weapons produced in Austria. Those who earn money from [selling] guns are responsible for how they are used.”

The Communist Youth of Austria (KJO) alleged that ÖVP and the Greens-led regime in Austria see no problem in sending people to their deaths. “We must stand firmly against this disgusting government! We will not accept that people are sent to death. This racist game […] must finally come to an end!” said KJO. 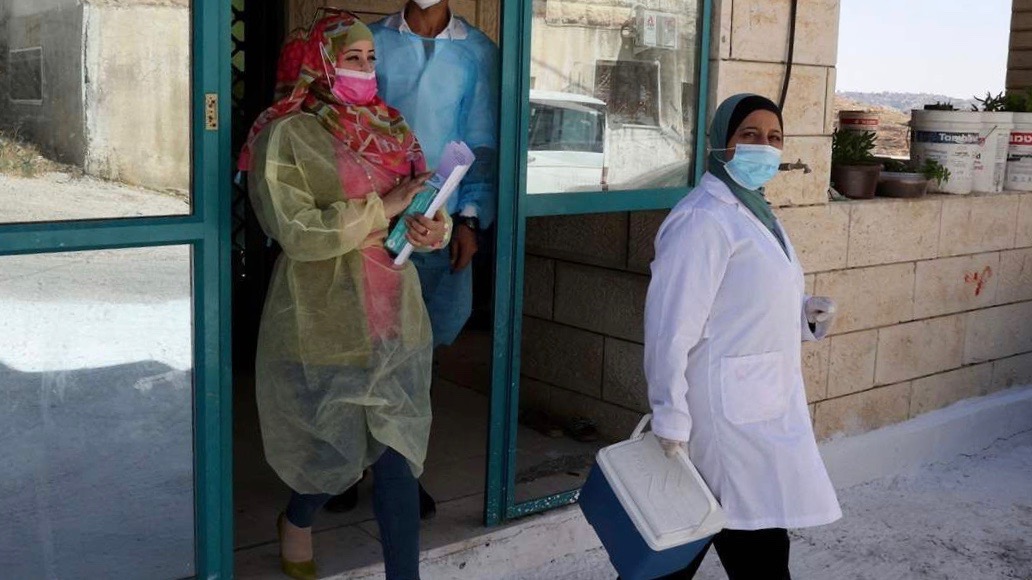 Sander Claessens: ‘We defend a socialist society where people and the planet come first’
RECENT ARTICLES