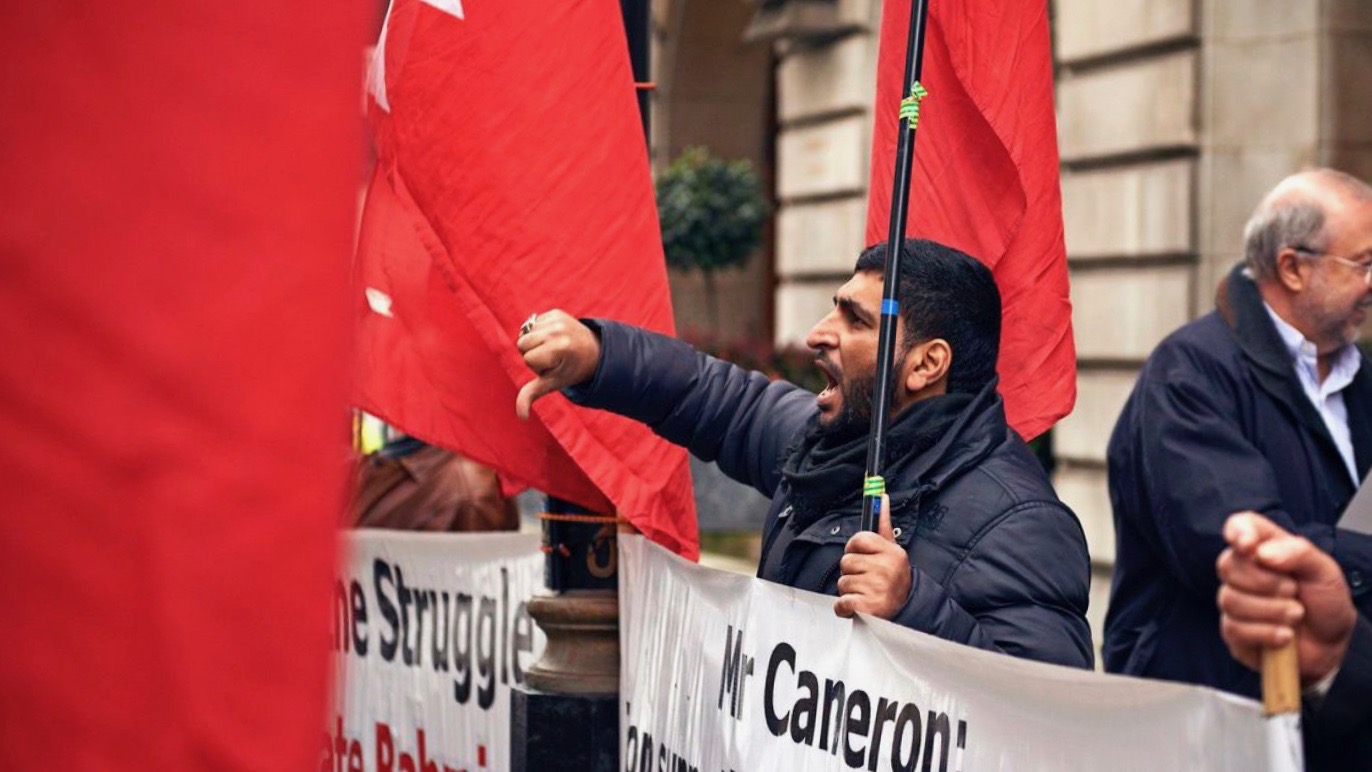 Canada-based Citizen Lab confirmed in a report on Tuesday, August 24 that Bahrain used Israeli spyware Pegasus to hack the into phones of several activists, both inside the country and elsewhere.

According to the report titled “From Pearl to Pegasus,” the Bahraini government used Israel’s NSO group spyware, Pegasus, to target at least nine activists between June 2020 and February 2021. They include three members of left-wing  Waad (National Democratic Action Society), three members of the Bahrain Centre for Human Rights, two activists living in exile in the UK, and a member of the Shiite al-Wefaq party.

According to the report, hacking into the phones of the two exiled activists is a first for the Bahraini government, and may involve collaboration with some other governments.

Two of the activists now reside in London, and at least one was in London when they were hacked. We have only ever seen the Bahrain government spying in Bahrain and Qatar. Thus, the activist in London may have been hacked by a Pegasus operator associated w a different government.

Last month, several media groups had published lists of phone numbers belonging to thousands of activists, lawyers, journalists, political leaders, judges, and others from across the world that were potential targets using Pegasus software. The reports were based on the findings of Paris-based Forbidden Stories and Amnesty International.

According to the report, Bahrain used Pegasus’ zero click iMessages exploit to hack into the iPhones of the affected people.

The report highlights that Bahrain has a brutal history of crushing political dissent, despite a pretense of reforms in the political system. The al-Khalifa monarchy in the country has increased its political repression after the pro-democracy protests in 2011, leading to banning of political and human rights groups and arrests of several activists.

Reacting to the report, activist Moosa Mohammad, or Mosa Abd, told Middle East Eye that though he had fled torture and persecution in Bahrain, the surveillance has continued even in the UK. He said, “instead of protecting me, the UK government has stayed silent while three of their close allies – Israel, Bahrain and the UAE – conspired to invade the privacy of myself and dozens of other activists.”

The allegations related to governments using Israeli software to spy on their citizens were first made in 2019 when Citizen Lab revealed its use by countries such as Saudi Arabia and India. WhatsApp, the social messaging app owned by Facebook, had filed a case in the US against the NSO group because Pegasus was installed in some phones using WhatsApp. Amnesty International, along with several other organizations, had filed a case in Israel asking the court to terminate the export licenses of the NSO group after one of its employees was targeted using Pegasus.

The revelations last month implicate dozens of governments across the world, including India, Saudi Arabia, Rwanda and Hungary, for possibly using the Israeli spyware to spy on their citizens. Though most of the governments have refused to confirm the use of the software, NSO has stated that it only sells it to governments and not to private players. The revelation has led to large-scale political turmoil in countries such as India, where the ruling party has been accused by the opposition of using the Israeli software for political gains. 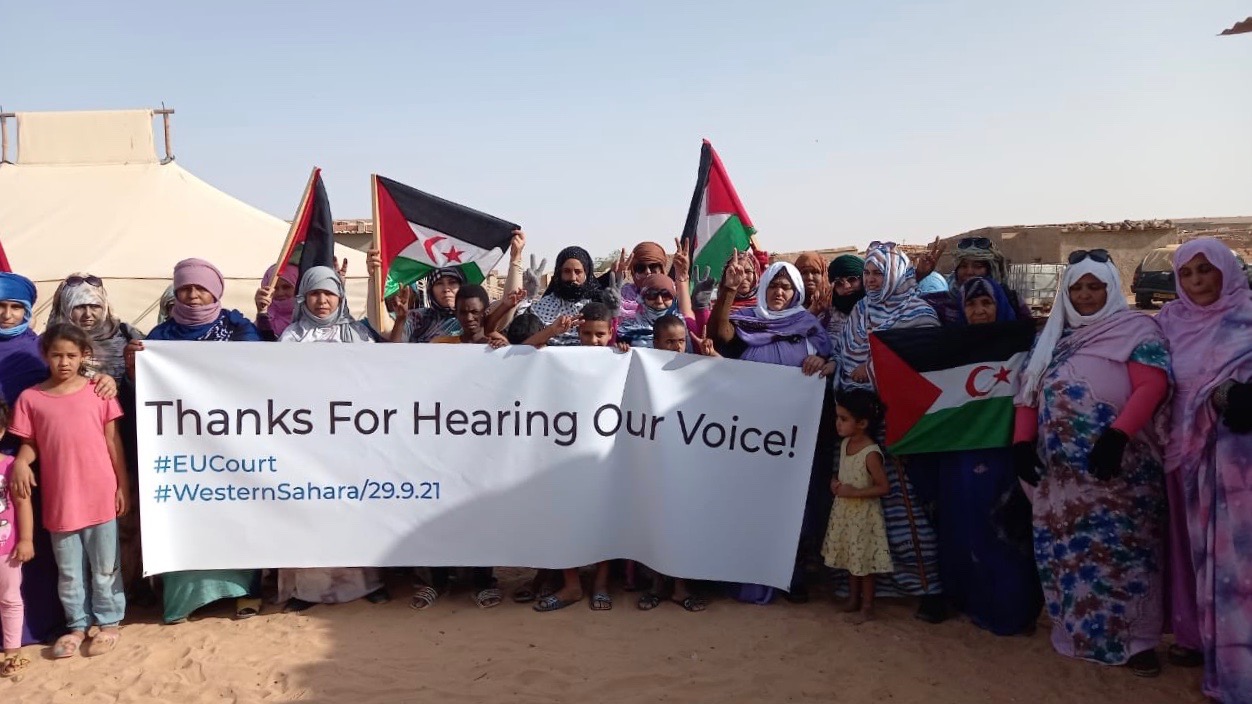