Members of the LGBTQ+ community celebrated the legalization of same-sex marriage in LGBTQ, Marriage equality, MORENA, Pride, Same-sex marriage, Yucatán at the Monument to the Homeland. Photo: Abner Torres (abneraragont)/Twitter

On August 25, the Congress of the Mexican state of Yucatán, with 20 votes in favor and 5 against, approved the reforms to state constitution that legalize marriage between people of the same sex. With the amendment to article 94 of the state constitution, which established that marriage is the union between a man and a woman, marriage will now be understood as the union between two people in Yucatán.

This was the third time an equal marriage bill was put to a vote in this congress. The last time was two years ago. On July 19, 2019, the legislators rejected it through a secret ballot, which caused dissatisfaction among the LGBTQ+ collectives and they took the case to the Supreme Court of Justice of the Nation (SCJN). Last week, on August 19, the SCJN ruled that the vote was unconstitutional, because it was carried out in secret and that violated the citizens’ right to information to know the vote of their representatives, and ordered the state Congress to repeat the process.

The members of the LGBTQ+ community, who had been peacefully protesting outside the congress since early morning, welcomed the resolution. They carried their celebration on at the Monument to the Homeland.

The independent legislator and one of the main promoters of the bill, Milagros Romero Bastarrachea, pointed out that “it is the legally correct thing to do according to the political constitution of the United Mexican States,” and stressed that “we all have the same rights.”

With the decision, Yucatán became the third state, after Sinaloa and Baja California in June, to legalize same-sex marriage this year and the twenty-second state to recognize the rights of gender diverse people in Mexico.

By the end of this year, the states of Durango, Sonora, Tamaulipas and Veracruz are also expected to approve equal marriage law. The legislators of the ruling National Regeneration Movement (MORENA) party have vowed to push the bill in the states of Edomex, Querétaro and Tabasco when they assume the new local congresses.

Equal marriages are legal in Mexico. In November 2015, the SCJN declared unconstitutional the state civil codes that prevent same-sex marriages, however, almost a third of the states have resisted reforming their law. In those states, in order to access the right, the couples have to file for legal protection. 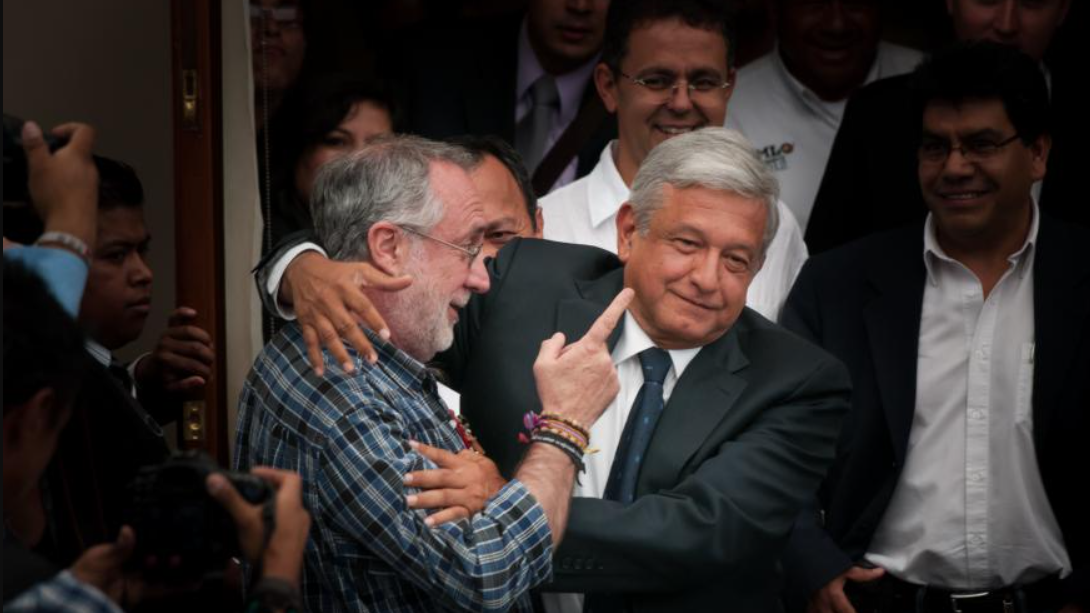