Rwandan soldiers board a plane to Mozambique in July. Photo: Cyril Ndegeya/Xinhua

On July 9, the government of Rwanda said that it had deployed 1,000 troops to Mozambique to battle al-Shabaab fighters, who had seized the northern province of Cabo Delgado. A month later, on August 8, Rwandan troops captured the port city of Mocímboa da Praia, where just off the coast sits a massive natural gas concession held by the French energy company TotalEnergies SE and the U.S. energy company ExxonMobil. These new developments in the region led to the African Development Bank’s President M. Akinwumi Adesina announcing on August 27 that TotalEnergies SE will restart the Cabo Delgado liquefied natural gas project by the end of 2022.

Militants from al-Shabaab (or ISIS-Mozambique, as the US State Department prefers to call it) did not fight to the last man; they disappeared across the border into Tanzania or into their villages in the hinterland. The energy companies will, meanwhile, soon start to recoup their investments and profit handsomely, thanks in large part to the Rwandan military intervention.

Why did Rwanda intervene in Mozambique in July 2021 to defend, essentially, two major energy companies? The answer lies in a very peculiar set of events that took place in the months before the troops left Kigali, the capital city of Rwanda.

Al-Shabaab fighters first made their appearance in Cabo Delgado in October 2017. For three years, the group played a cat-and-mouse game with Mozambique’s army before taking control of Mocímboa da Praia in August 2020. At no point did it seem possible for Mozambique’s army to thwart al-Shabaab and allow TotalEnergies SE and ExxonMobil to restart operations in the Rovuma Basin, off the coast of northern Mozambique, where a massive natural gas field was discovered in February 2010.

The Mozambican Ministry of Interior had hired a range of mercenaries such as Dyck Advisory Group (South Africa), Frontier Services Group (Hong Kong), and the Wagner Group (Russia). In late August 2020, TotalEnergies SE and the government of Mozambique signed an agreement to create a joint security force to defend the company’s investments against al-Shabaab. None of these armed groups succeeded. The investments were stuck underwater.

At this point, Mozambique’s President Filipe Nyusi indicated, as I was told by a source in Maputo, that TotalEnergies SE might ask the French government to send a detachment to assist in securing the area. This discussion went on into 2021. On January 18, 2021, French Defense Minister Florence Parly and her counterpart in Portugal, João Gomes Cravinho, talked on the phone, during which—it is suggested in Maputo—they discussed the possibility of a Western intervention in Cabo Delgado. On that day, TotalEnergies SE CEO Patrick Pouyanné met with President Nyusi and his ministers of defense (Jaime Bessa Neto) and interior (Amade Miquidade) to discuss the joint “action plan to strengthen security of the area.” Nothing came of it. The French government was not interested in a direct intervention.

A senior official in Maputo told me that it is strongly believed in Mozambique that French President Emmanuel Macron suggested the Rwandan force, rather than French forces, be deployed to secure Cabo Delgado. Indeed, Rwanda’s armies—highly trained, well-armed by the Western countries, and given impunity to act outside the bounds of international law—have proved their mettle in the interventions carried out in South Sudan and the Central African Republic.

What Kagame got for the intervention

Paul Kagame has ruled Rwanda since 1994, first as vice-president and minister of defense and then since 2000 as the president. Under Kagame, democratic norms have been flouted within the country, while Rwandan troops have operated ruthlessly in the Democratic Republic of the Congo. A 2010 UN Mapping Project report on serious human rights violations in the Democratic Republic of the Congo showed that the Rwandan troops killed “hundreds of thousands if not millions” of Congolese civilians and Rwandan refugees between 1993 and 2003. Kagame rejected the UN report, suggesting that this “double genocide” theory denied the Rwandan genocide of 1994. He has wanted the French to accept responsibility for the genocide of 1994 and has hoped that the international community will ignore the massacres in the eastern Congo.

On March 26, 2021, historian Vincent Duclert submitted a 992-page report on France’s role in the Rwandan genocide. The report makes it clear that France should accept—as Médecins Sans Frontières put it—“overwhelming responsibility” for the genocide. But the report does not say that the French state was complicit in the violence. Duclert traveled to Kigali on April 9 to deliver the report in person to Kagame, who said that the report’s publication “marks an important step toward a common understanding of what took place.”

On April 19, the Rwandan government released a report that it had commissioned from the U.S. law firm Levy Firestone Muse. This report’s title says it all: “A Foreseeable Genocide: The Role of the French Government in Connection with the Genocide Against the Tutsi in Rwanda.” The French did not deny the strong words in this document, which argues that France armed the génocidaires and then hastened to protect them from international scrutiny. Macron, who has been loath to accept France’s brutality in the Algerian liberation war, did not dispute Kagame’s version of history. This was a price he was willing to pay.

On April 28, 2021, Mozambique’s President Nyusi visited Kagame in Rwanda. Nyusi told Mozambique’s news broadcasters that he had come to learn about Rwanda’s interventions in the Central African Republic and to ascertain Rwanda’s willingness to assist Mozambique in Cabo Delgado.

On May 18, Macron hosted a summit in Paris, “seeking to boost financing in Africa amid the COVID-19 pandemic,” which was attended by several heads of government, including Kagame and Nyusi, the president of the African Union (Moussa Faki Mahamat), the president of the African Development Bank (Akinwumi Adesina), the president of the West African Development Bank (Serge Ekué), and the managing director of the International Monetary Fund (Kristalina Georgieva). Exit from “financial asphyxiation” was at the top of the agenda, although in private meetings there were discussions about Rwandan intervention in Mozambique.

A week later, Macron left for a visit to Rwanda and South Africa, spending two days (May 26 and 27) in Kigali. He repeated the broad findings of the Duclert report, brought along 100,000 COVID-19 vaccines to Rwanda (where only around 4 percent of the population had received the first dose by the time of his visit), and spent time in private talking to Kagame. On May 28, alongside South Africa’s President Cyril Ramaphosa, Macron talked about Mozambique, saying that France was prepared to “take part in operations on the maritime side,” but would otherwise defer to the Southern African Development Community (SADC) and to other regional powers. He did not mention Rwanda specifically.

Rwanda entered Mozambique in July, followed by SADC forces, which included South African troops. France got what it wanted: Its energy giant can now recoup its investment. 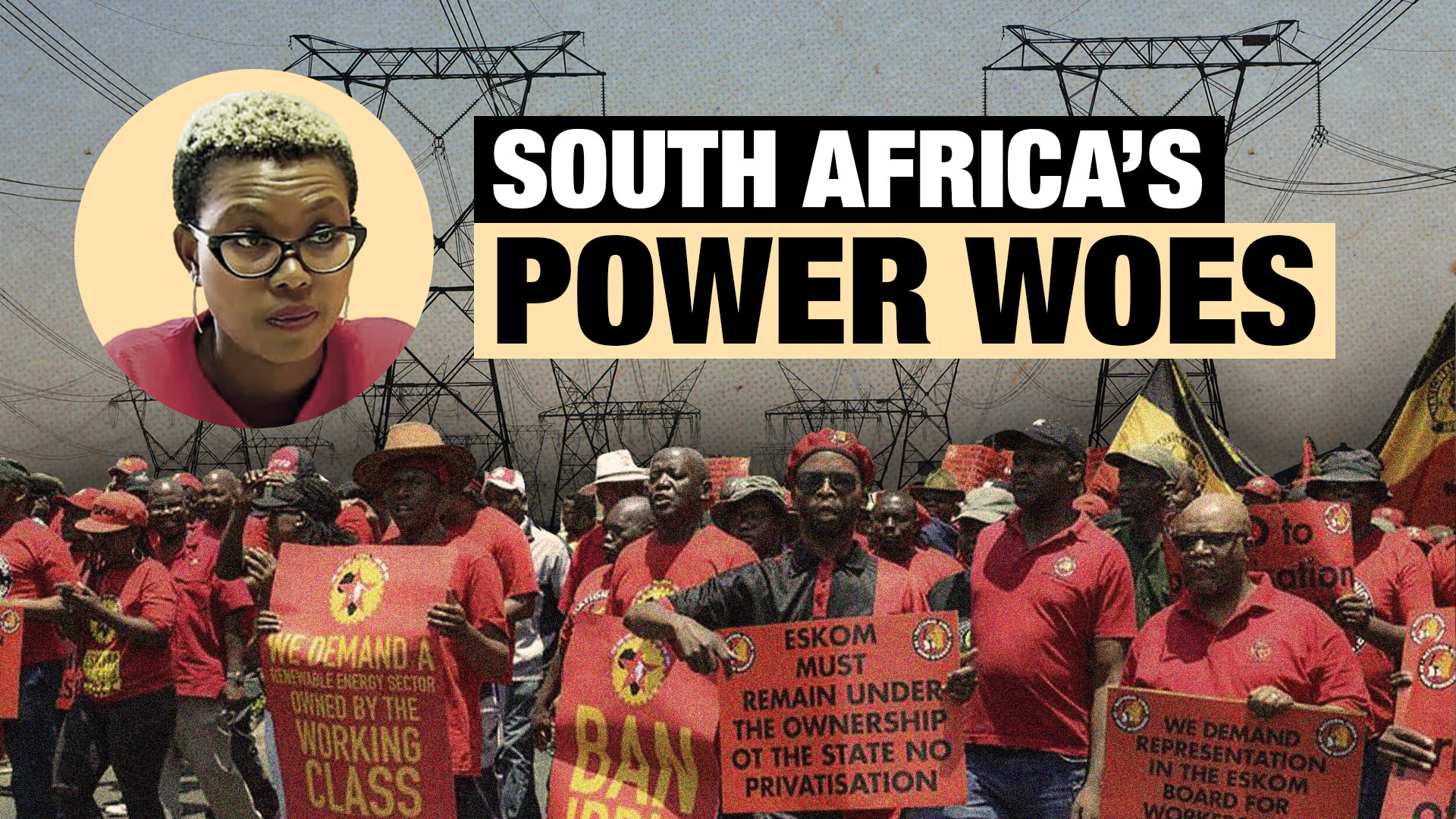