Ariel Henry, the interim president of Haiti, and the country’s main political forces signed an agreement to form a transitional government until the elections next year. Photo: Ariel Henry/Twitter

The main political forces in Haiti, on September 11, reached an agreement to establish a transitional government until presidential and legislative elections and a constitutional referendum are held next year. Ariel Henry, who became the interim president of Haiti after the assassination of de-facto president Jovenel Moïse, persuaded around 20 political parties, platforms and organizations to sign his proposal for “peaceful governance”.

The agreement established a consensus government without the figure of a provisional president. Henry will lead this government as Prime Minister, with a new council of ministers, who will be appointed during this week. The agreement also established the creation of a constituent assembly, made of 33 members appointed by state institutions and civil society organizations, to draft a new constitution.

The opposition forces highlighted that the negotiations allowed the integration of the diaspora in the formation of a new Provisional Electoral Council (CEP), the release of political prisoners, a commitment for the re-establishment of security and dismantling of criminal gangs in the country, and the strengthening of the judicial system to fight corruption, smuggling, impunity and accelerate the investigations of massacres and extrajudicial executions.

“The Democratic and Popular Sector (SDP) has taken the political and historic decision to sign the political agreement for the peaceful and consensual governance of this interim period. It was not an easy decision. But we understood that the time has come to build this country on a consensual basis of permanent dialogue,” said lawyer André Michel, leader of the opposition party.

PM Henry welcomed the signing of the agreement and noted that it addressed almost all the legitimate demands voiced by several sectors to achieve social reforms. “I am confident that this deal will allow us to conduct the affairs of the State in harmony and good understanding during the interim period, which I wish to be as short as possible,” he said.

The agreement foresees the holding of elections and plebiscite no later than the end of 2022 and the inauguration of the new authorities in early 2023.

The agreement could actually provide for a peaceful solution to the multiple crises that the Caribbean country has been experiencing since mid-2018: the economic recession, the health crisis due to the COVID-19 pandemic since early 2020, the gang violence and displacements since mid-2020, the political turmoil since the beginning of this year, initially due to the refusal to step down of the late president Moïse and later due to his assassination on July 7, and the humanitarian crisis due to the recent devastating earthquake on August 14.

Henry’s attitude towards the opposition has been drastically different than Moïse who unilaterally appointed the representatives of the CEP -the body responsible for organizing electoral processes- and of the Independent Consultative Committee (ICC) -the entity responsible for drafting new constitution-, repressed those who took to the streets against his unconstitutional plans, and arrested the officials of the judicial and security branches who opposed him. Meanwhile, the interim president has engaged in dialogue to some degree with the various political forces and reached a consensus.

That being said, there is still significant opposition to Henry’s plans. During this week, the PM will hold a meeting with the Commission to Search a Solution to the Crisis (CRSC), a platform that brings together more than 500 social organizations and political movements, to discuss its concerns and proposals.

Among the movements that make up CRSC is the Patriotic Popular Front. On September 6, one of its spokespersons, Camille Chalmers, expressed to the Haitian Popular Press Agency that due to the severity of the crisis facing Haiti, the transition must be equally radical to be able to change the situation of foreign dependency and meddling, which is a primary cause of the historic crisis in Haiti. The only possible way forward, Chalmers said, is to re-found society with a different logic and approach, whose objectives are peace with justice, economic and social development of the country, the well-being of all of Haitian society, and meeting the urgent needs of the most vulnerable.

Chalmers believes that it is the prior government that is largely responsible for the current situation in the country and has called for the transition government to not become a space for corrupt officials to negotiate their interests against the interests of the country.

The CRSC does not recognize Henry’s authority and considers his rule unconstitutional, since the current constitution does not have a provision with regards to how to replace an assassinated president. The CRSC has proposed an agreement, which encourages a two-headed government led by a president and a vice-president, and advocates the establishment of a national council of about 50 people to elect the president and the vice-president of the transitional government. 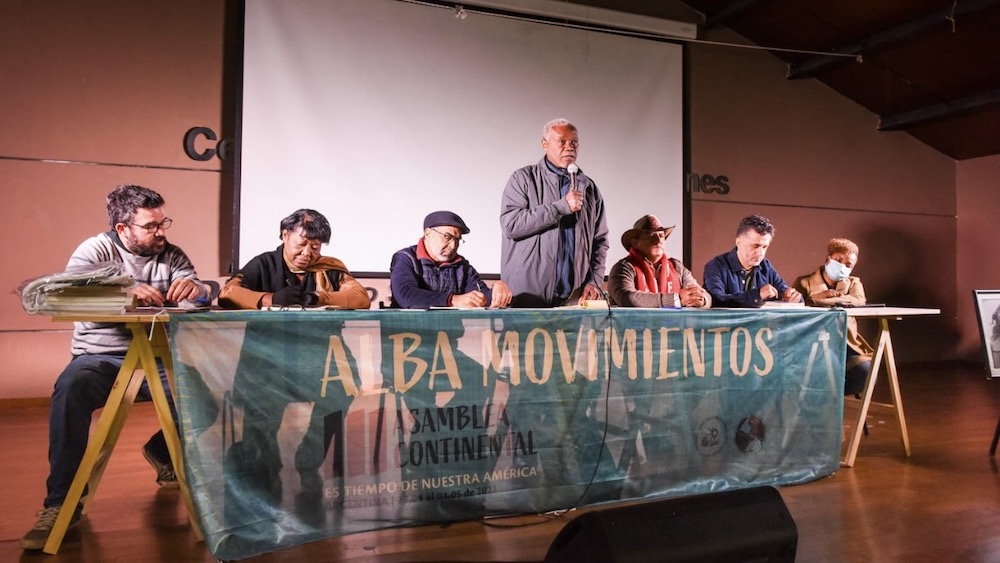 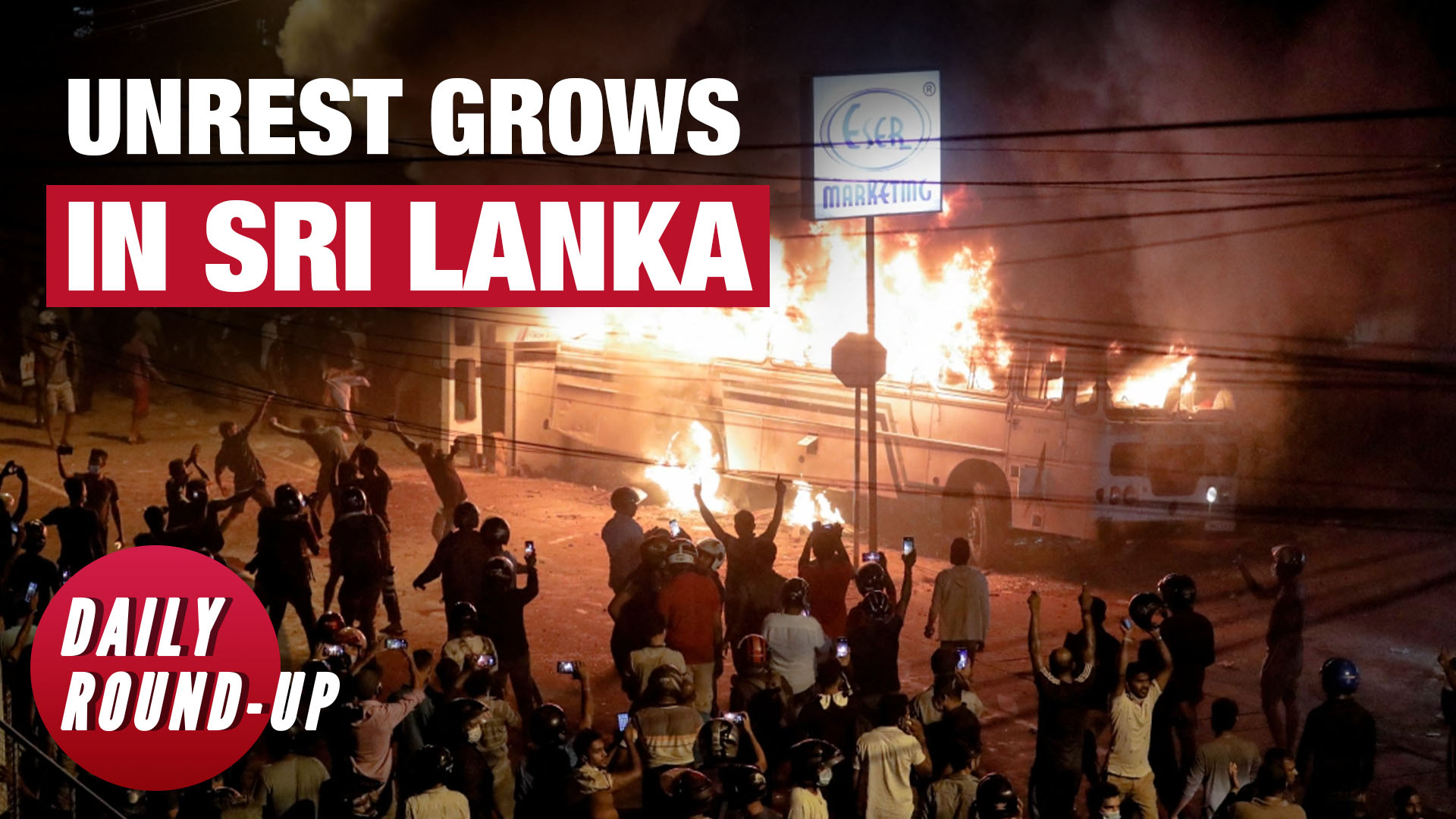