Skip to content
Relations between the two countries have been souring for the last couple of years. One month before closing the airspace, diplomatic ties between the countries had been terminated

In a further increase in hostilities between Algeria and Morocco, the former, on Wednesday, September 23, announced the closing of airspace for all Moroccan aviation, nearly a month after terminating diplomatic relations. In a statement, Algeria’s supreme security council said that the decision was made “in view of the continued provocations and hostile practices on the Moroccan side.” It added that the airspace will be shut off “ immediately to all civilian and military aircraft as well as to those registered in Morocco.”

Following the security council meeting, the Algerian presidency, which took the decision, cited “the continuation of provocations and hostile practices by Morocco” as the reason. The Algerian foreign minister further added that the move was sending the right message to Morocco and that “this is a civilized way of putting an end to a situation that could not last anymore without running the risk of costing more casualties and taking the two countries into a path that would not be desirable.”

Though Morocco has so far not officially reacted to Algeria’s decision, when Algeria ended diplomatic relations, Morocco termed that action as “completely unjustified” and based on “false, even absurd pretexts.”

The recent past has seen a gradual worsening of ties due to several other actions, with both countries trading accusations. Algeria took exception to the Moroccan envoy of the United Nations calling for self-determination for the Kabylie region in Algeria and accused Morocco of supporting the MAK (Movement for Self-determination of Kabylie), a separatist that Algeria considers a terrorist group. The Moroccan envoy’s statements were seen as a tit-for-tat for Algeria’s support for the Polisario Front.

Algeria also blamed Morocco for the recent devastating wildfires that ravaged the Kabylie region, causing massive destruction and being involved in the lynching of a man thought to have started the fires. Additionally, Morocco’s decision to extend recognition to the state of Israel in exchange for US recognition of Moroccan sovereignty over Western Sahara sparked strong protests. The action was opposed not only in Morocco but was also condemned around the world as a grave betrayal of the Palestinian people and a normalizing and whitewashing of the brutal Israeli military occupation.

Yesterday’s decision, even though a significant symbolic move, will not affect many flights. News reports quoted Royal Air Maroc sources saying it will only affect 15 flights weekly, mainly linking Morocco with Tunisia, Turkey, and Egypt. In March, Algeria had already closed off its airspace due to the ongoing COVID-19 pandemic, reopening it only for seven countries in June, Morocco not being one of them. 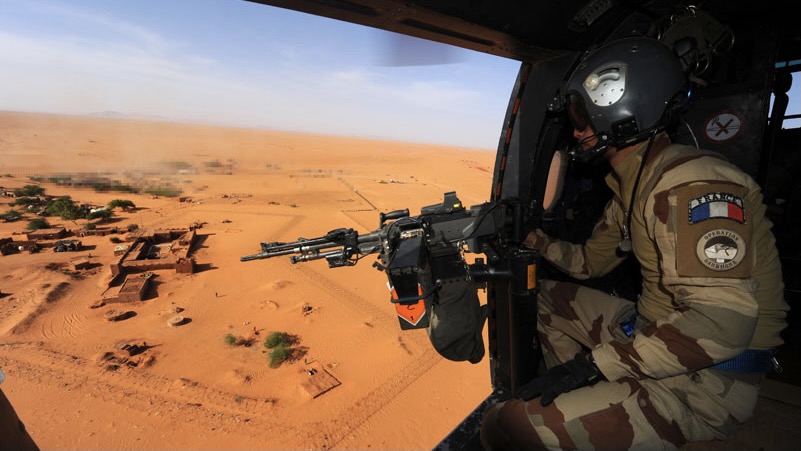 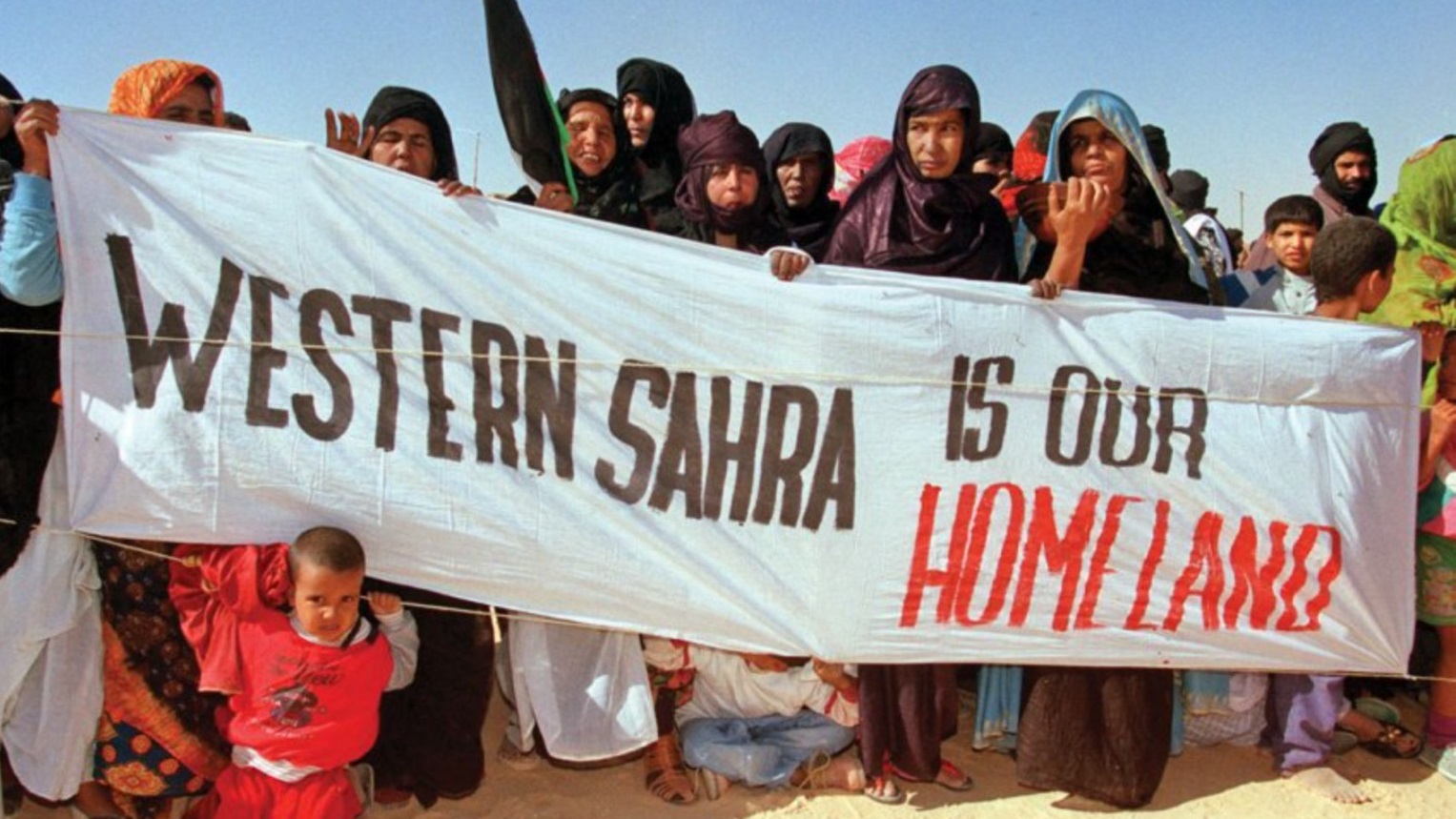