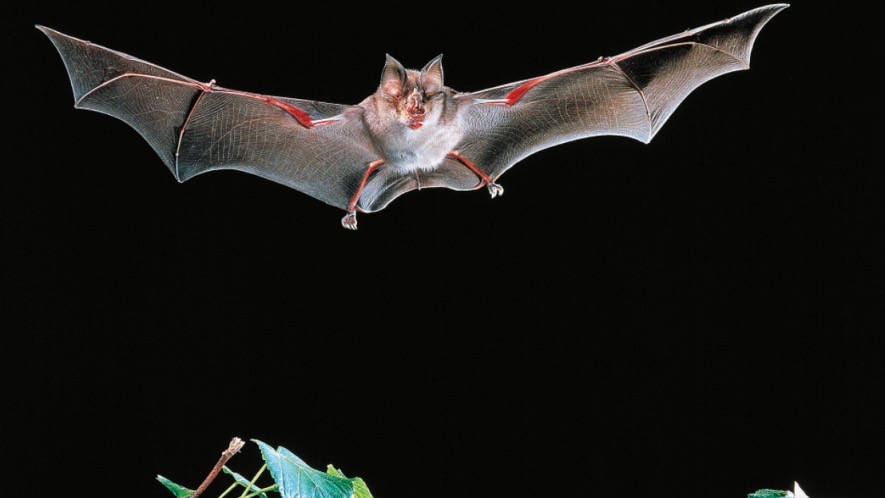 The origin of SARS-CoV-2, the virus responsible for the COVID-19 pandemic, has long been debated. Coronaviruses in the wild, which have a close genetic resemblance with the pandemic pathogen, hint at the origin of the virus. Scientists and researchers have undertaken the painstaking task of finding such Coronaviruses in nature.

Scientists have discovered three viruses in Laos that are more closely related to the SARS-CoV-2 than any other viruses known so far. According to a report published in the pre-print server Research Square, the genetic information acquired from the newly found viruses reveals that part of their genomes can bolster the claim that the pandemic virus had a natural origin. At the same time, it also raises the concern that multiple coronaviruses are present in nature and can potentially infect humans.

Marc Eliot, a virologist at the Pasteur Institute, Paris, along with colleagues in Laos, collected samples of saliva, feces and urine of 645 bats from caves in northern Laos. Three horseshoe bat species – named BANAL-52, BANAL-103 and BANAL-236 – were found to have viruses that are more than 95% identical with SARS-CoV-2.

The study made more interesting revelations. On analyses of the genetic sequences of the viruses, the researchers found that new viruses possessed something called a receptor binding domain (RBD) that is almost identical to the SARS-CoV-2. The RBD plays an essential part in facilitating the entry of the virus into human cells.

The major discovery of the study is the close similarity that the RBD of the new-found viruses holds with the pandemic virus. Commenting on it, Edward Holmes, a virologist at the University of Sydney, Australia, said: “When SARS-CoV-2 was first sequenced, the receptor binding domain didn’t really look like anything we’d seen before. This caused some people to speculate that the virus had been created in a laboratory. But the Laos Coronaviruses confirm these parts of SARS-CoV-2 exist in nature.”

Another virologist at Duke-NUS Medical School, Singapore, made a similar comment: “I am more convinced than ever that SARS-CoV-2 has a natural origin.”

Previous studies that have also found relatives of SARS-CoV-2 in Thailand, Cambodia, and China and the current one indicate that Southeast Asia is a hotspot of Coronaviruses similar to SARS-CoV-2. In addition, Eliot and his team also found that the RBDs of the new-found viruses could bind to the ACE2 receptor of human cells with similar efficiency as the early variants of the pandemic virus.

Though some missing links remain, the Laos study provides insight into the origin of the pandemic. The viruses found in Laos don’t contain the Furin cleavage site, another region in the spike protein that helps SARS-CoV-2 enter human cells.

The study also does not provide any clues as to how the progenitor of the pandemic virus emerged in Wuhan or whether the virus used an intermediary path before infecting humans. For conclusive answers, extensive sampling of bats and other animals is needed, which is being done by many scientists and researchers. 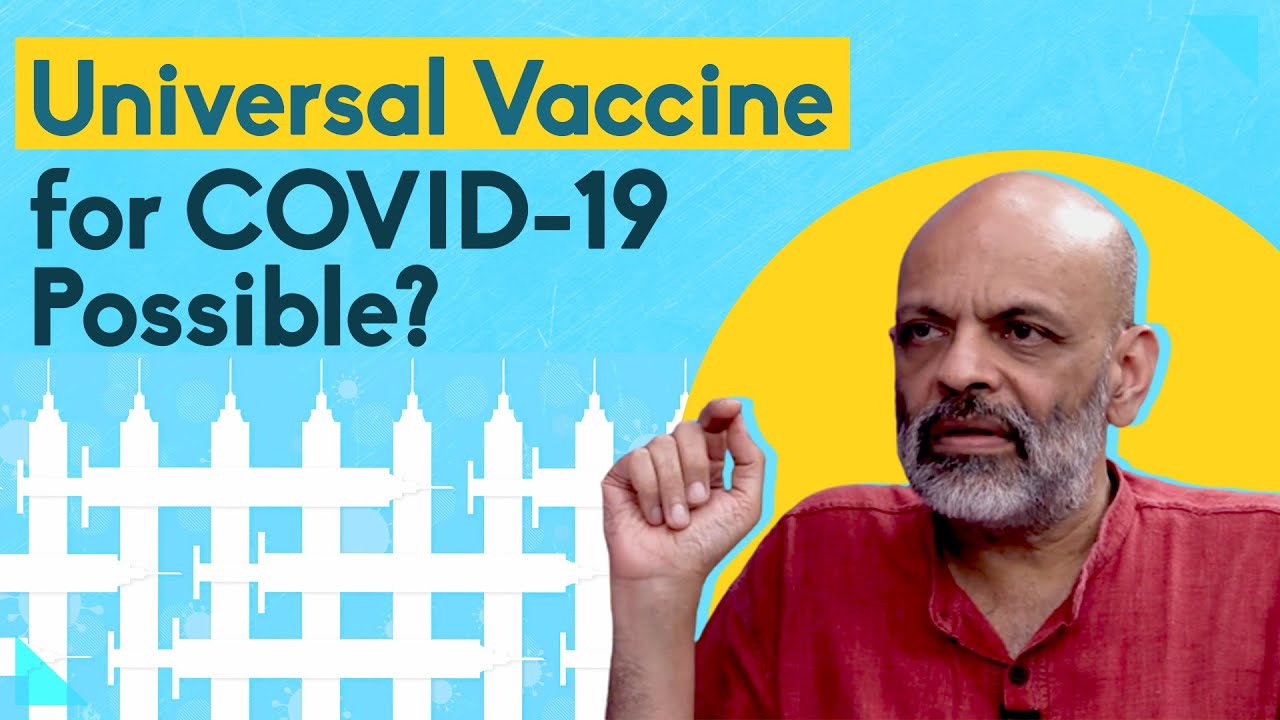 COVID-19 : Science and the quest towards a universal SARS-CoV-2 vaccine 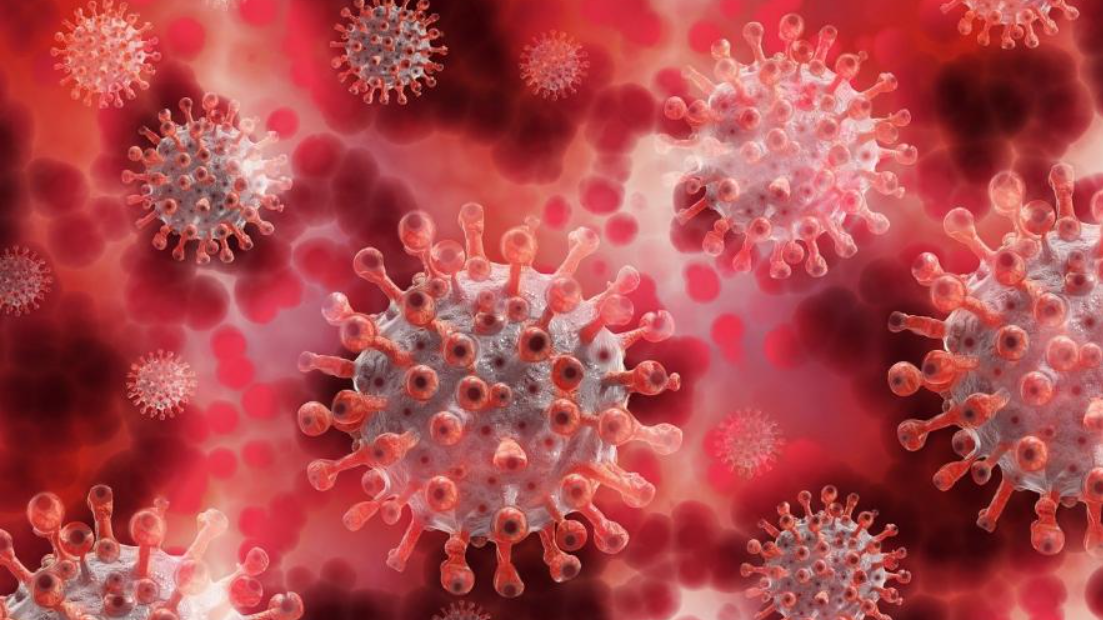