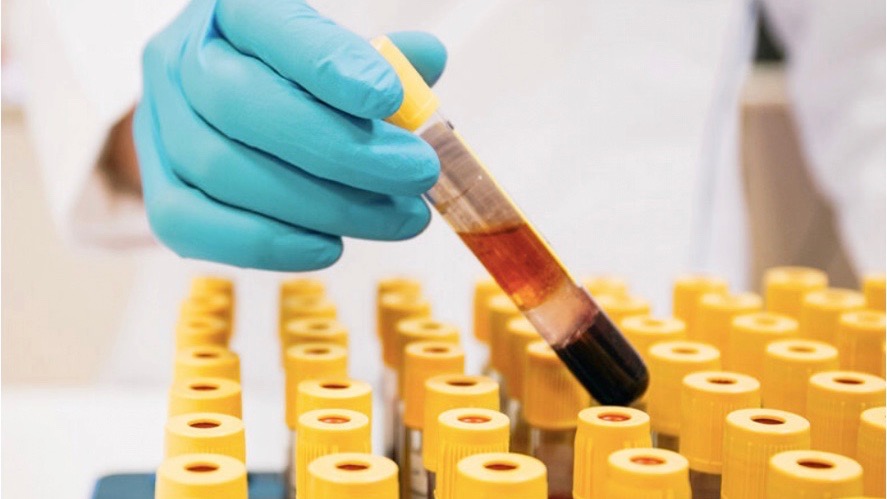 Long Covid is still an enigmatic health condition, wherein some patients experience lingering health problems even after testing negative for the coronavirus. Usually, mild symptoms wane within two weeks after infection, but in long Covid conditions, this can persist for as long as months. Long Covid usually manifests in the form of health conditions like intense fatigue, brain fog and respiratory problems, especially difficulties in breathing.

Scientists and researchers have been trying to decipher the various physiological aspects of the long Covid syndrome. A new study has reported having found some abnormalities in the blood samples of such patients. The study was published as a preprint in medRXiv on August 10. The findings have added to the body of evidence suggesting possible drivers of the condition and also some potential ways of treatment.

The preprint study contained a modest sample size of only 215 people who experienced long Covid conditions. The study found that cortisol levels amongst the long Covid sufferers were uniformly low. Cortisol is a stress hormone that helps control inflammation, glucose and sleep cycles. The study also found that the T cells among the patients suggested their immune systems fighting with unidentified invaders, including reactivated pathogens such as the Epstein-Barr virus.

Previous studies on long Covid conditions also reported similar results early this year. For example, a Cell paper published in January reported having found low cortisol levels amongst those who suffered long-term respiratory symptoms coupled with reactivation of other viruses amongst the patients with neurological issues.

The latest preprint study began in late 2020 with Akiko Iwasaki, an immunologist at Yale University, teaming up with neurophysiologist David Putrino of Icahn School of Medicine at Mount Sinai. They initially planned to compare the patients with long Covid with those who had never been infected and those who had recovered. To their surprise of them, it wasn’t easy to find people who recovered fully from Covid.

The fact that cortisol levels, as reported in the study, were around half of the normal level is not quite surprising for the researchers because conditions such as fatigue and weakness in muscles are linked to the decreased level of the hormone.

However, how the lowering of cortisol happens still remains a mystery. Interestingly, another hormone named ACTH and produced by the pituitary gland, which controls the production of cortisol, was found to be at a normal level amongst the long Covid patients. Again, the team also mentioned that the long Covid patients who tried steroids to treat low cortisol levels did not help.

The new findings strengthen the knowledge about long Covid. However, it still remains enigmatic for researchers and scientists. Also, with newer findings are likely to help in new ways of treatments for such patients, experts believe. 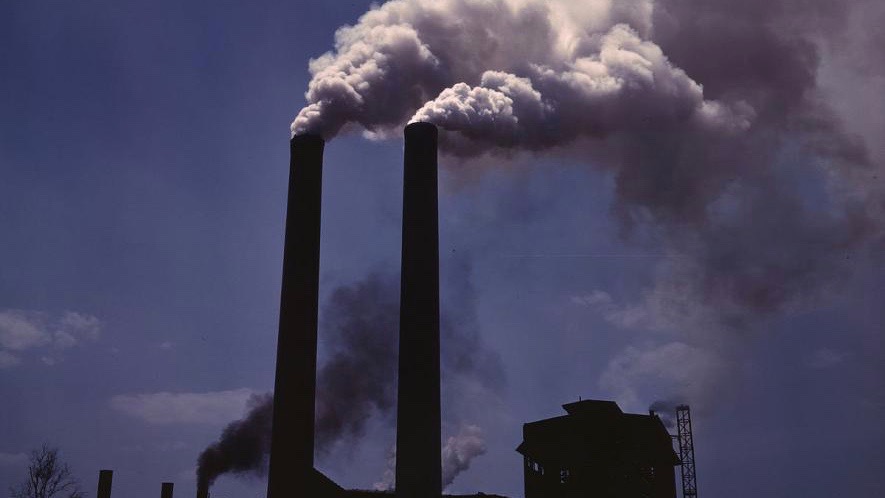