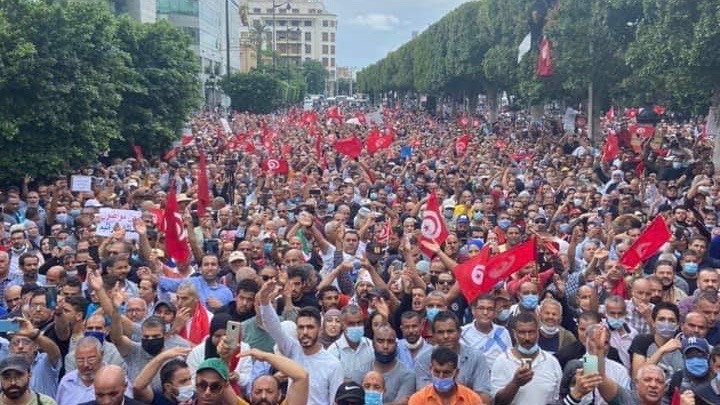 Thousands of protesters took to the streets in the Tunisian capital Tunis on Sunday, October 10, denouncing president Kais Saied’s power grab and demanding the resumption of the parliament. The protesters raised slogans such as “the people against the coup d’etat” and “the revolution is not dead,” referring to the 2011 popular uprising in the country.

This was the second time protests were organized since president Saied announced on September 22 that he will suspend parts of the 2014 constitution and rule by decree.

Note: number is less because ppl were not able to join in because of this amount of heavy policing of the areas surrounding and leading to Habib Bourguiba Avenue. pic.twitter.com/wUyi8lo4Zr

On Saturday, Tunisia’s leftist Workers’ Party had organized a similar protest, demanding an end to populism and the restoration of popular democracy in the country. Speaking at the venue, Ammar Amrousiya, a member of the central committee of the Workers’ Party, claimed that president Saied’s lack of a plan to resolve the country’s economic and social problems makes him similar to the post-revolution governments. He emphasized that Tunisia needs a “third way” against Saied’s dictatorship and the Islamism of Ennahda and its allies.

President Said had invoked article 80 of the Tunisian constitution on July 25 and sacked the prime minister and suspended the parliament, citing political instability and the failure of the government to address economic issues and the COVID-19 pandemic. He also expressed his willingness last month to bypass the 2014 constitution altogether and rule by decrees. He appointed Najla Bouden Ramadhane as the new prime minister on September 27.

Meanwhile, several prominent leaders and media personalities have been arrested in the country. Conservative party Al-Karama’s MP Abdellatif el-Alaoui and TV presenter Amer Ayad were arrested on October 2 for “plotting against state security” after they criticized the appointment of Ramadhane. The head of Al-Karama, Seifeddine Makhlouf, was arrested earlier on September 22 for “undermining the dignity of the army.”

President Saied’s move to suspend the constitution and rule by decree has been seen as an attempt to undermine democracy in the country, which was restored following a massive popular uprising in 2011 that forced long-term authoritarian ruler Zine El-Abidine Ben Ali to step down.

Though the post-revolution dispensation failed to bring stability in the country and address the economic distress of the majority of the people, the democratic system was seen as the only successful example of Arab Spring. 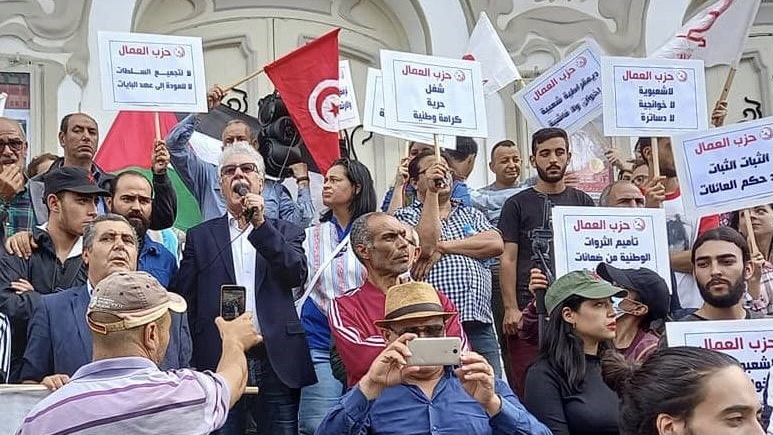 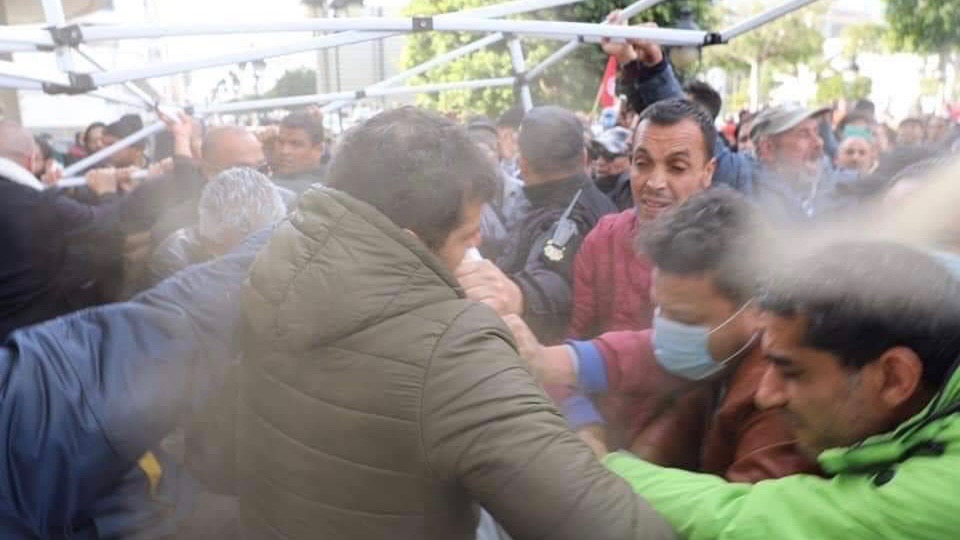 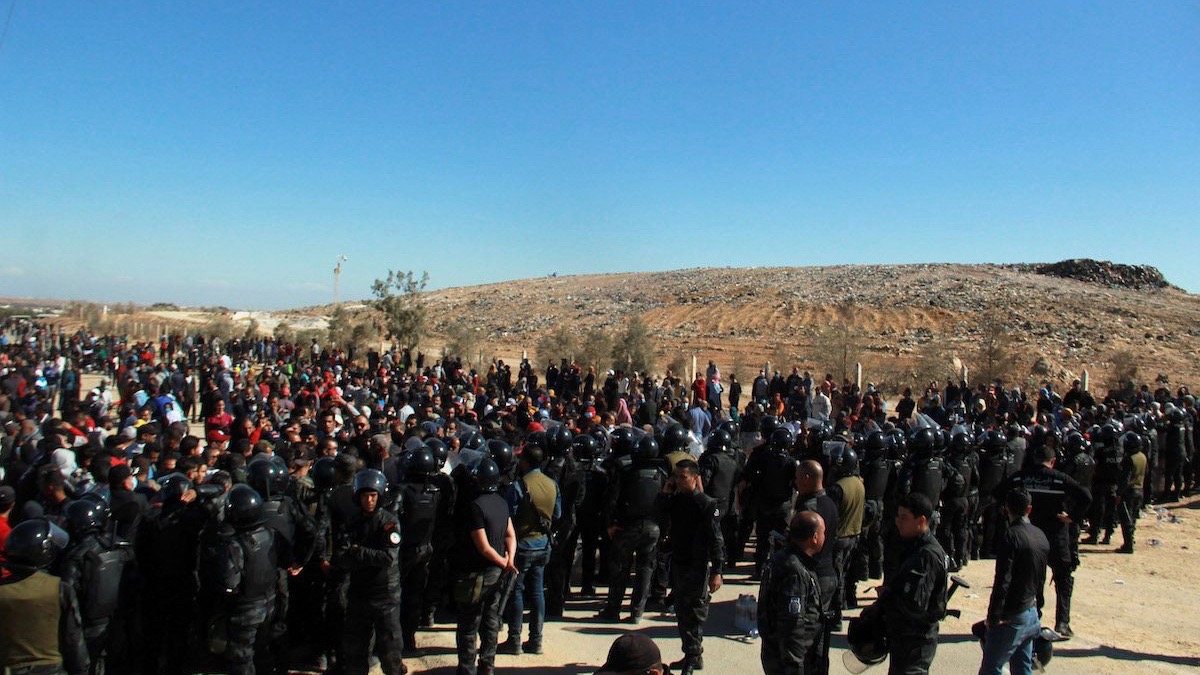