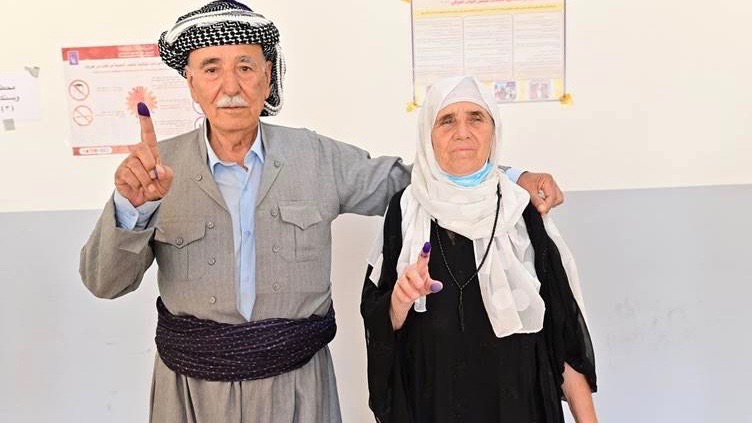 On Monday, October 11, the Independent High Electoral Commission (IHEC) of Iraq announced the preliminary results of the parliamentary elections held the previous day. The Sadrist Movement, part of the Sairoon Alliance led by religious leader Muqtada al-Sadr, emerged as the biggest winner along with independents as expected. The coalition is likely to win at least 75 seats out of 329 in the parliament, improving its tally from the 54 seats it won in the last election.

The IHEC claimed that the results are preliminary because it has to address voter-related complaints before declaring the final results.

According to the preliminary results, the Sunni block Taqaddoum is likely to come second with 37 seats. The State of Law alliance led by former prime minister and leader of the Dawa Party, Nouri al-Maliki, is set to come in third with 34 seats.

In the northern part of Iraq, the Kurdish Democratic Party (KDP) is projected to win 32 seats, increasing its tally from the 25 it got last time. Its rival, the Patriotic Union of Kurdistan (PUK), which has an alliance with Gorran (change movement), is expected to get 17 seats, one less than the previous elections. Another Kurdish party, New Generation, is expected to increase its tally from four seats to nine this time.

The preliminary results indicate a loss for the Popular Mobilization Forces-affiliated Fatah alliance, which is expected to win 16 seats compared to 19 in the last elections. The newly formed Imtidad Movement is expected to win nine seats. Other independents too are expected to do well and win 33 seats for the first time.

Following the initial results, Muqtada al-Sadr gave a televised speech on Monday in which he tried to be receptive to the popular mood. He emphasized that his movement will work to eradicate corruption in the country, as well as end all kinds of external interference in Iraqi affairs. Apart from proclaiming that Iraqi oil is for the “people” and his party will ensure a welfare regime in the country, Sadr also asserted that all arms “must be confined to the state and the use of arms outside this scope is prohibited (SIC),” Iraqi News Agency reported.

This year’s elections were advanced due to popular protests, ongoing since October 2019, with major changes in the country’s electoral system under a new law. The abolition of party lists allowed for independent candidates to contest the elections unlike in the past. This time, the number of constituencies was also increased from 18 to 83, making the canvassing for elections easier.

Iraq has multi-member constituencies with one seat from each reserved for women. A particular number of candidates who win the highest number of votes are elected from a particular constituency, unlike in the past where people voted for party lists.

Despite the changes, Sunday’s vote saw a historically low voter turnout of 41%. It is reported that most of the young voters who had participated in the protests boycotted the elections. The Iraqi communist party (ICP), which was part of the Sairoon alliance in the last elections, had supported the call for boycott. In the last elections in 2018, the voter turnout was 44.5%.

On Monday, Raed Fahmy, secretary of the central committee of the ICP, issued a statement congratulating the people for successfully delivering the message to the political elite by boycotting the elections. He said that popular boycotts “reflect the widespread mistrust in the existing political system” and it was a message “that everyone should pay attention to.”

The ICP and the protesters have also been demanding an end to the Muhasasa system of sectarian quotas for political posts, holding it responsible for the widespread inefficiency and corruption in the country. They have also demanded the disarming of militias and use of money power in the election process, as well as justice for more than 600 people killed by the security forces and militias during the protests. 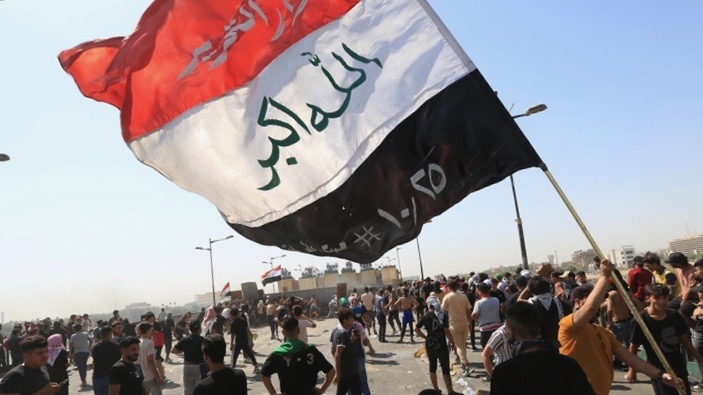 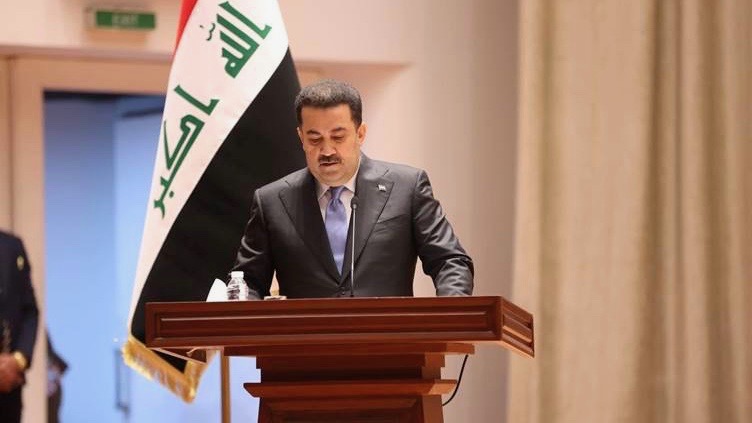 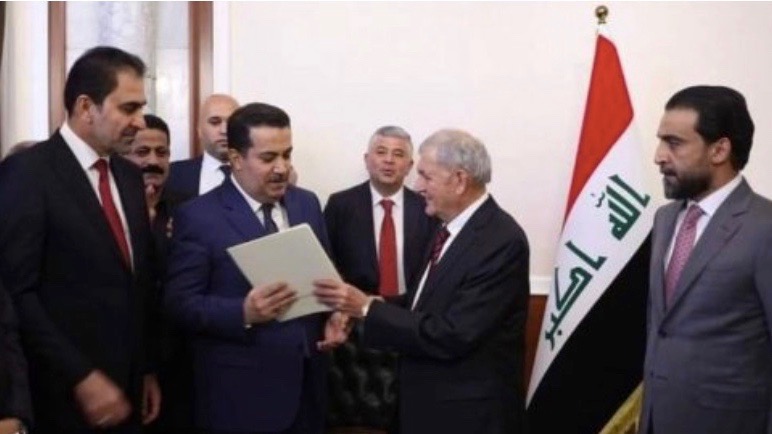